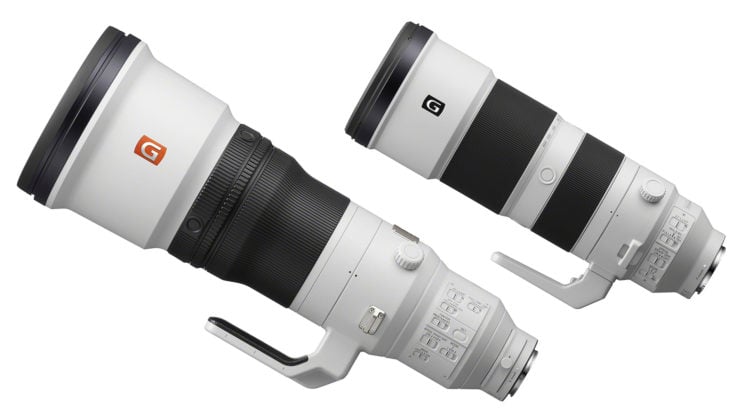 Well, the lens that was apparently up for sale on Yahoo Auctions 10 days ago has now officially been announced by Sony. Yes, the Sony FE 200-600mm f/5.6-6.3 G OSS lens is finally here. As is the Sony FE 600mm f/4 GM OSS. They’re massive monsters of lenses, and they’re shipping in only 2 months.

So, let’s get the expensive one out of the way first. This is the Sony FE 600mm f/4 GM OSS. A $13,000 beast, this is Sony’s longest lens far, and likely will be for a good while. Sony says that the 600mm includes “many of the company’s most advanced optical and mechanical technologies”.

They also say that it’s the lightest lens in its class, too. With Nikon 600mm f/4 coming in at 3.8kg the Canon 600mm f/4 at 3050g, that would be interesting to use. It also shaves a little off the price, too, surprisingly. The price, though, will be about the same, with all three lenses hitting around the $13,000 mark.