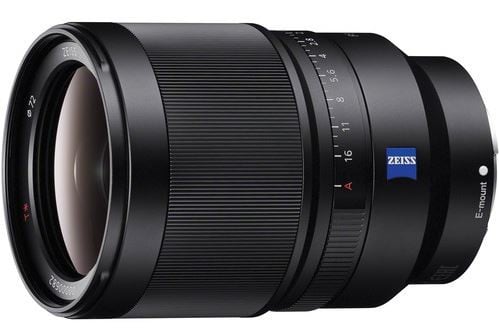 The lenses are all currently listed as “New Arrival” shipping within 7-14 business days at B&H, but that is most likely a mistake as they should be available in April, July, March (in two weeks time, so this one is correct) and May, respectively.

The new α E-mount lenses are accompanied by two sets of ultra-wide and fisheye converters, one for the newly announced 28mm lens and the other for existing APS-C E-mount lenses.

Sony has also released a software update for several FE full-frame E-mount lenses that will shorten start up time. 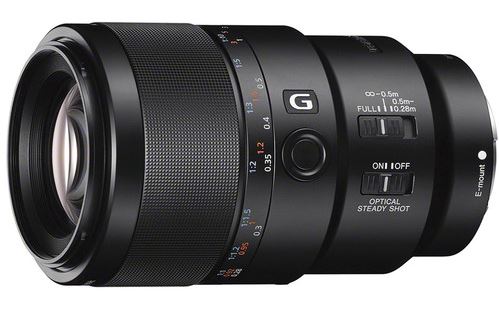 The lens will be released on March 17th and can be pre-ordered for $998. 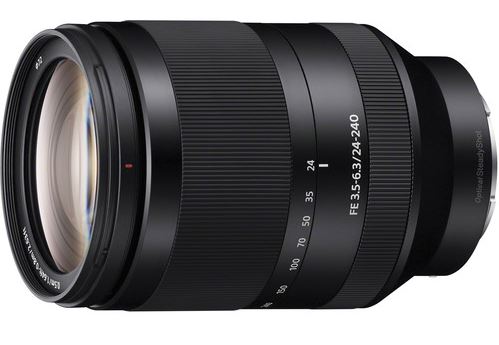 The lens will be released on May 5th and can be pre-ordered for $448. 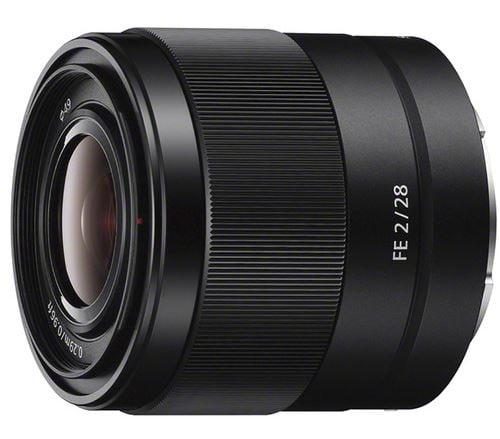 The first set will work exclusively with the new FE 28mm f/2 lens and will increase the angle of view to 21mm with the ultra-wide converter or 16mm with full 180 degree coverage when using the fisheye converter.

Using the converters will come at a price though, as the maximum aperture will be reduced to f/2.8 and f/3.5 respectively.

Sony states that these will be the first α lens converters that will allow the corresponding EXIF data to be generated. 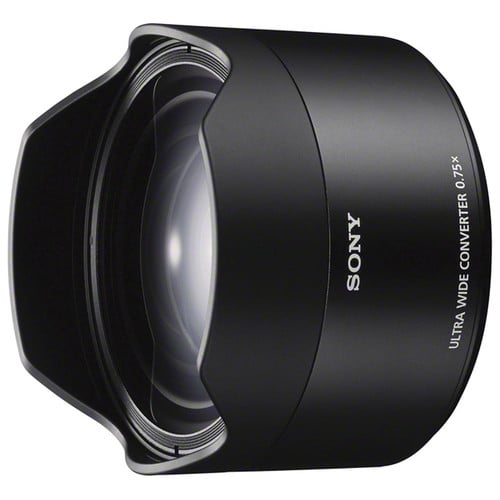 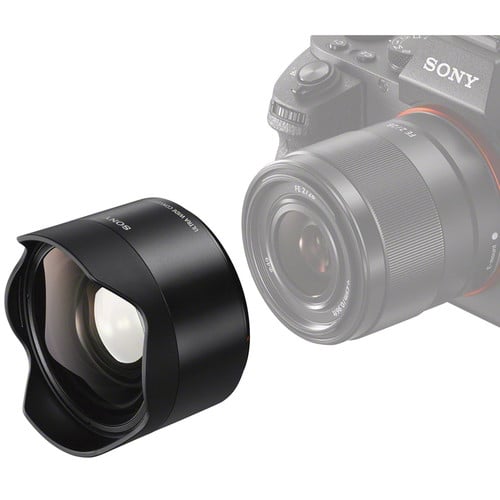 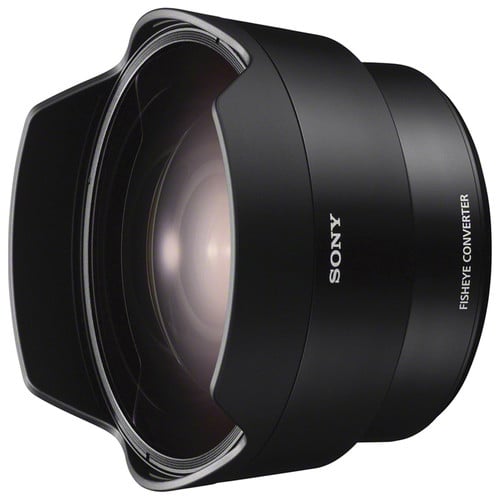 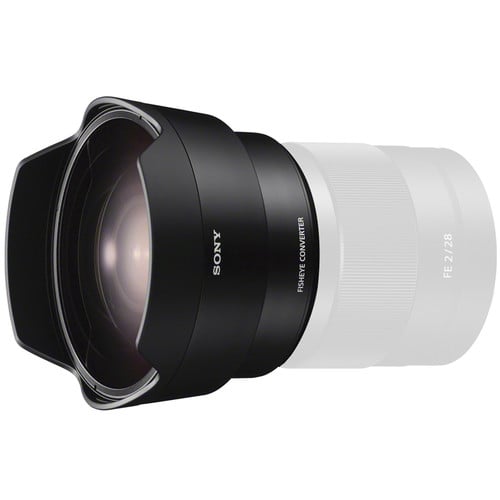 This is basically a new iteration of the previous APS-C converters which were silver and only worked with the 16mm lens.

The VCL-ECU2 Ultra-Wide (pre-order) and VCL-ECF2 Fisheye (pre-order) APS-C converters will be available in May for about $160 and $180, respectively. 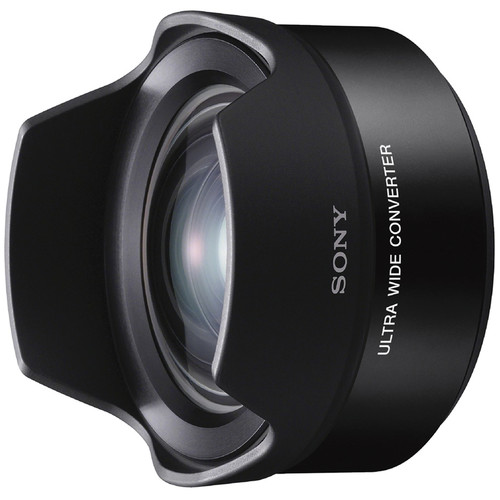 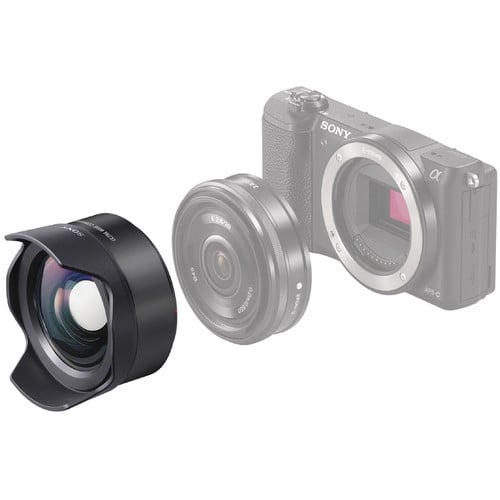 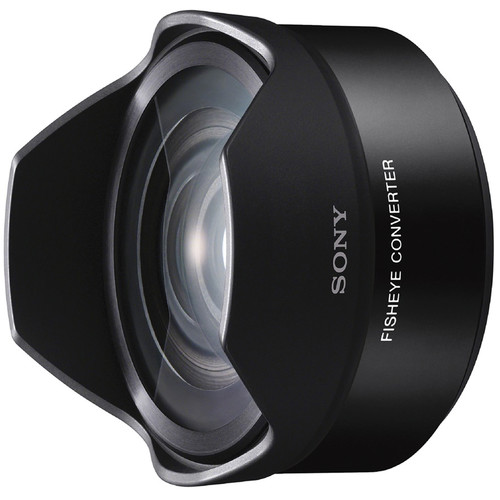 Sony has not forgotten about its existing clients and released a software for the following lenses:

This update will shorten start up time when mounting the lenses on α E-mount camera bodies.

An additional software update for lens performance is expected to be released later this month.

« Weasel Gets The Ride Of His Lifetime While Clinging To The Back Of A Flying Woodpecker; Expert Says It’s Real
How A Colorblind Ex-Coal Miner Transformed To A Surf Photographer Extraordinaire »