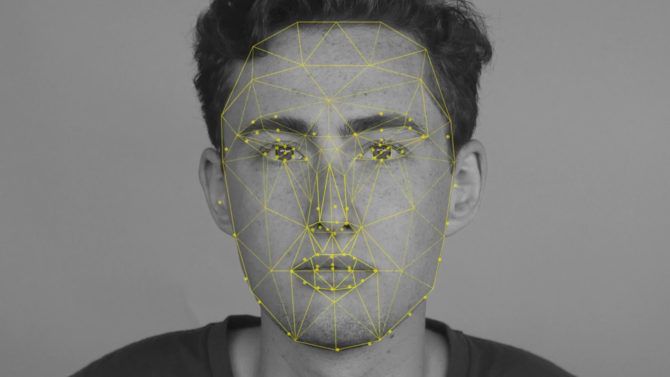 Snapchat might be quite a silly and frivolous app to some people, while others live on it.  Regardless of your thoughts on its practical application, it employs some pretty serious technology in order to be able to do what it does with its “lenses”, or filters as most people call them.

From the same facial recognition principles found in your DSLR to advanced feature & motion tracking in 3D space, a lot of the technology, while advanced, isn’t really all that new.  What is new is the ability for all these tasks to be performed together simultaneously in real time.

It’s actually quite amazing just how much goes into producing these “simple” effects, and it shows what can happen when different technologies are combined in order to bring us something new, no matter how useless some may deem it to be.

This conglomeration of technologies is still in is relatively early days.  It’s not quite perfect, just yet, but as processing power continues to increase at ridiculous levels it paints a lot of exciting potential for the future.

Dual camera technology that’s starting to be built into a number of mobile phones now will allow some of this technology increase in accuracy. The slight offset in perspective between two separate lenses provides a much clearer 3D representation of the scene before it.  Adding something like the Kinect’s depth sensor would make things even more accurate.

The potential directions that these and other combinations of similar technologies could go are endless, especially with augmented & virtual reality becoming ubiquitous in many different areas today.

No doubt, however far it goes, the most common use will still probably be to give somebody a dog nose or panda ears.  Let us know what you think in the comments.

Watch The Technology Under The Plastic In Nikon Lenses