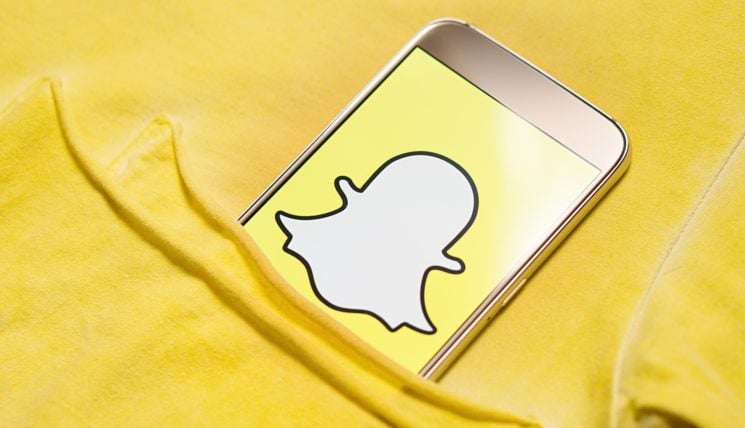 “Snapchat is a camera.” Yeah, you’ve read it well. In its very first TV commercial, it seems that Snapchat wants to rebrand as “a new kind of camera.” Would you ever call it that way? How can a silly app be a camera?

The commercial explains right at the beginning that it’s “not that kind of camera.” On Snapchat’s website, you can read that it’s a new kind of camera “that’s connected to your friends and the world.” There’s an interesting claim (and quite true) that it’s a camera “where how you feel matters more than how you look.”

It’s possible that Snapchat is trying to advertise as something more than a social network, considering that Instagram has been copying their features for a while. Whatever the reason may be, it’s certainly an unusual claim that Snapchat is a camera.

For me, Snapchat is one of those apps I downloaded just because I was curious to discover what it does. Shortly after, I deleted my account and uninstalled the app. I simply didn’t understand its purpose, but it could be because I’m 29 years old. If you ask me, I wouldn’t actually describe it as a camera. But if I had to explain to my grandma what Snapchat does… Well, maybe then it wouldn’t sound like such a bad description.