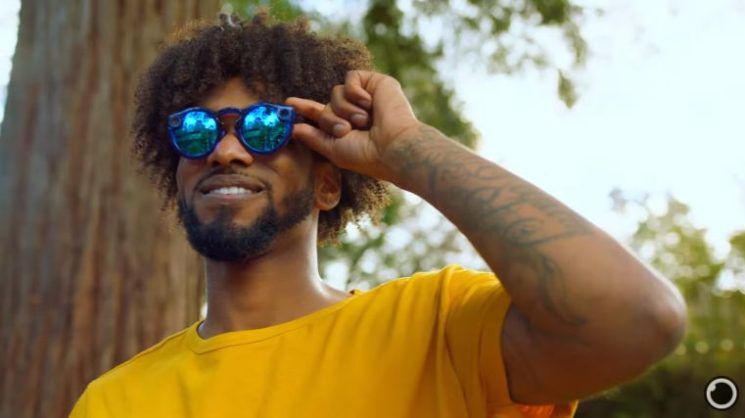 Not long ago, it was rumored that Snap Inc. would come up with a “new and improved” version of Spectacles. And now it’s official: Snap doesn’t want to give up the camera sunglasses, so they have just released the second version of Spectacles for sale. The new model has some improvements over the previous one, but the price has gone up a bit as well. Snap hopes you’ll wear these to the beach and in other adventures, but unless you have Snapchat – I’m not so sure you’d want them.

Last year, Snap reported $40 million loss from the original version of Spectacles. Still, they obviously believe in their idea so the company decided to give it ago one more time. So, what’s new with the V2 of Snapchat Spectacles?

The first and the most obvious thing is the change in design. The case is now thinner and lighter than before, and it still gives your Spectacles four charges. The frame of the glasses is slimmer than before and comes in three new, “classier” colors: Ruby Red, Sapphire Blue, and Onyx Black. You can choose two different lens colors, and US users can pair them with prescription lenses through Lensabl. The designers have ditched the yellow circle that points to the camera, but it has been replaced with a circle of LED lights to indicate that you’re recording. But despite the changes in design, I still think they’re kinda… ugly-ish. 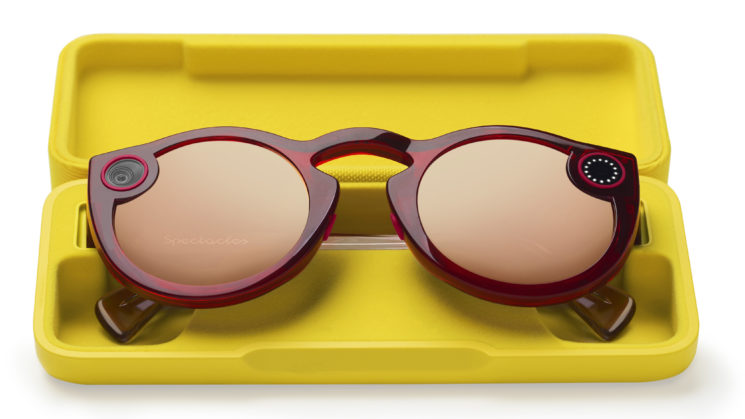 Unlike V1, the new Spectacles are water-resistant. Okay, you can’t go 200 feet underwater, but for a casual swim or if you get caught in the rain, you don’t need to worry about destroying them. Other than HD videos, you can now also take photos. Tap the button to record a 10-second video, or press and hold to take a picture. In case you have already bought the first version, TechCrunch claims Snap will release software update so you will also be able to take photos alongside videos.

Another improvement is in the audio quality. An extra microphone helps balance out conversations, so the person who wears Spectacles doesn’t sound way louder. Also, it helps reduce wind noise in the videos.

Spectacles can store up to 70 videos and hundreds of photos. When you want to transfer your memories to Snapchat, you can now do it “four times faster,” according to Snap’s announcement.

While we’re at transferring, this is where the main problem is. You see, you can’t post your videos and photos to Instagram, Facebook or other social networks. You can only sync Spectacles to Snapchat Memories. The other option is to post all videos to your camera roll as one big story and then post it elsewhere from there.

My guess is that this could cost Spectacles a lot of potential users who prefer Instagram or Facebook over Snapchat. After all, there already are other wearable cameras that allow you to post content to all social media (and they’re cheaper, too). Another potential problem is that they may soon become obsolete thanks to advanced technology that uses 1/10,000 of current power requirements for streaming in HD.

Still, if you still want to record your memories with Spectacles, they are available for $150 only through Snap’s website. So, no pop-up stores or vending machines (at least for now).

Rumor: Snap working on AR glasses and a selfie drone