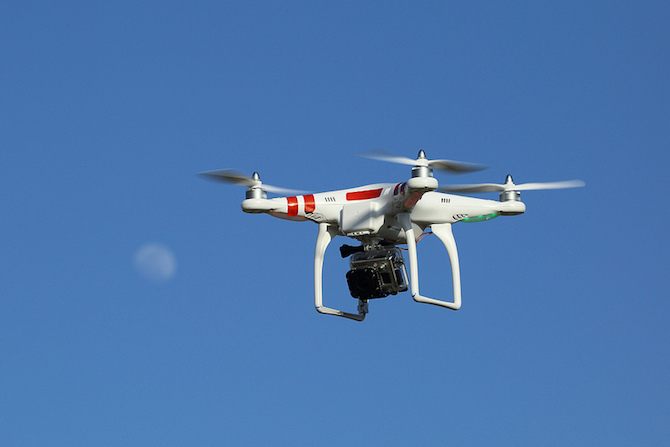 It was only two months ago that the FAA mandated that all drone owners will have to register with the FAA.  But now a “Micro Drone” amendment is suggested to be added to the FAA’s funding bill that will exempt small drone owners from registering. (The bill goes by the boring name of Aviation Innovation, Reform, and Authorization (AIRR) Act). The bill must be approved by the congress by March 31st which is just around the corner in legislation terms.

According to the suggested amendment, drones under 4.4 pounds (about 2kg) would be exempt  from the upcoming FAA commercial drone regulations. This basically manes that anyone and everyone would be able to fly a drone for hobby or commercial purposes as long as it is under 4.4 pounds. The Inspire 1 weighs 6.4 pounds, but Phantoms only weigh around 2.8 pounds.

There are some restrictions though,  400 feet height limit, 46 MPH speed limit, line of sight of the operator is a must, daylight flying only, and at least 5 miles away from any airport. Actually, it is not that bad….

Vice noted that Drone lawyer Brendan Schulman, who is vice president of policy and legal affairs at the drone maker DJI published a research at 2014 that suggested that micro-drones are actually safer to planes than birds. I would not say that I am surprised that DJI is making huge efforts to downsize regulation.

I am also not that surprised that DJI is pushing very hard to create a Micro Drone regulation category.

« The end of a long-forgotten era: Google is officially killing off Picasa
How The Amazing “Through The Mirror” Trick Shot From Contact Was Taken »