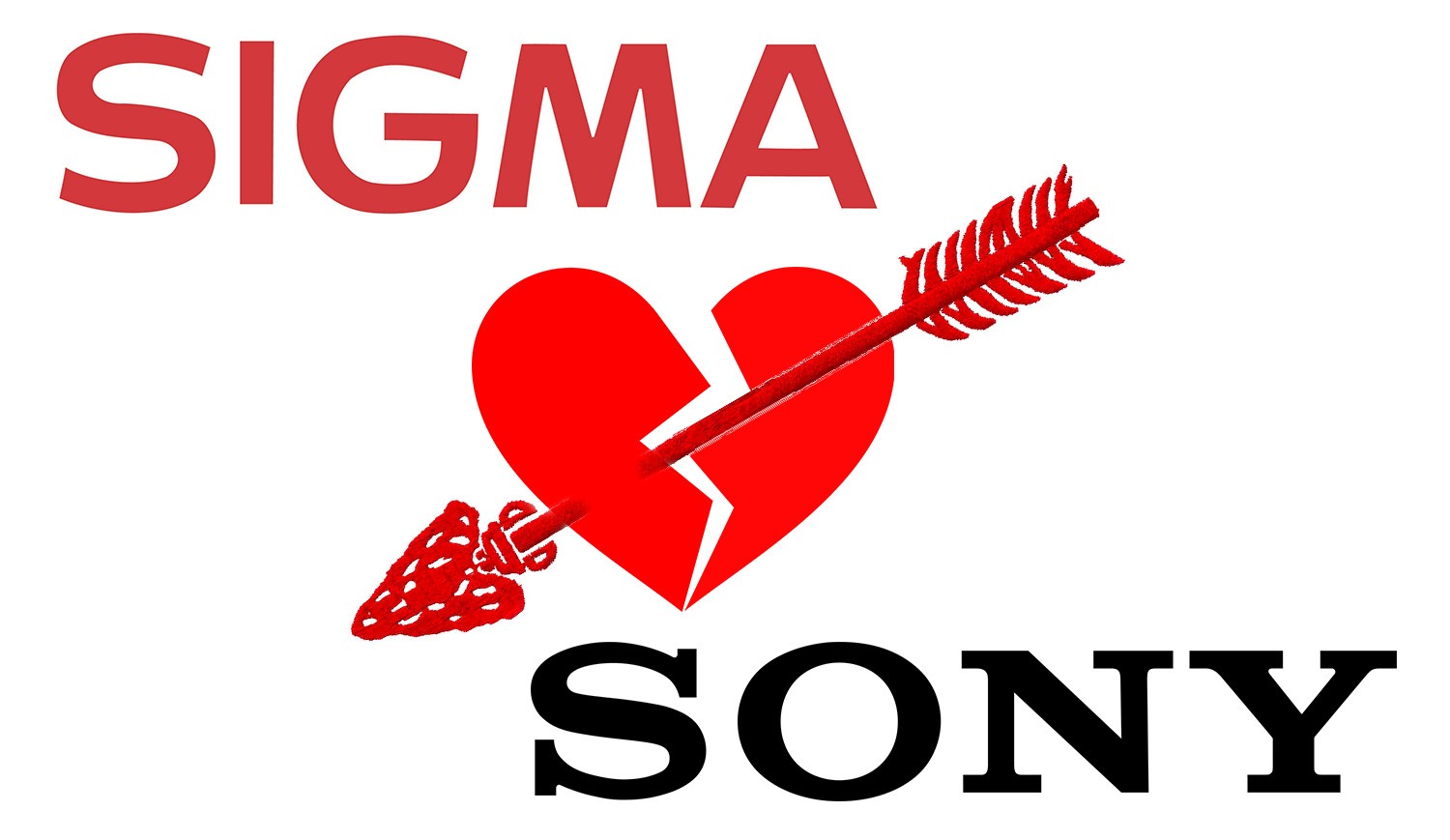 Here is a bit of interesting news, a letter that Sigma distributors just sent to their retailers tells that Sigma is stopping to make some of the Sony mount Sigma lenses.

A reliable source within the industry tells us that Sony is actually quite a small business with Sigma, so they are letting this line go.

There are curently four lenses that have stopped production:

Now those are all old(ish) lenses circa 2011 (2008 for the 70-200), so it may be understandable that Sigma is cutting them off. But our source tells us that there may be more to the story.

According to our source, Sony makes a fraction of the business for Sigma. They also note that Sigma wants more focus in their factories on their cine line, and resources are shifting.

Lastly, our source told us that there are still some Sony ART class lenses in production so those will still be available, at least for this production batch. Whether or not there will be another production run for Sony ART lenses is unknown. So the older lenses may be a shift of focus towards ART ot a first bird on Sony and Sigma relationship change.

« Sigma CEO: If we stopped making cameras, my father will return as a Zombie and kill me
Intel enters commercial drone market with the Intel Falcon 8+ for North America »