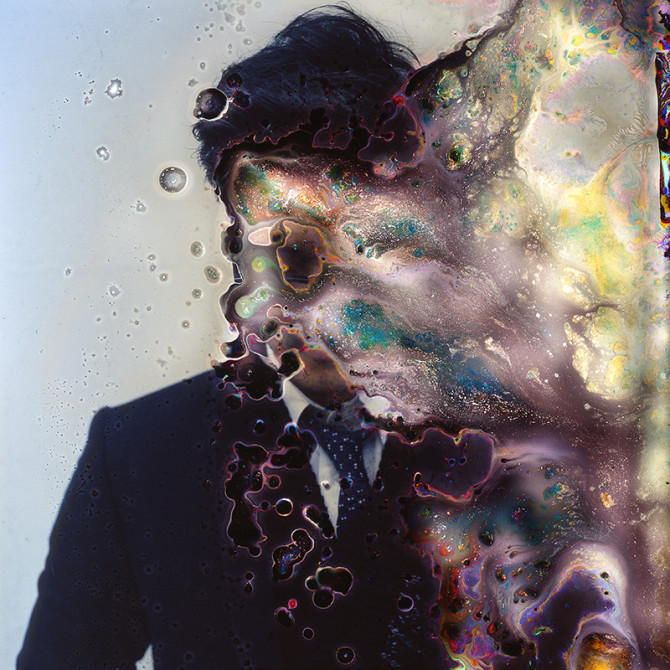 Developing film is an art form that is slowly fading away. As time goes by, less labs are available for developing film, and as DIGITAL is slowly taking over the last bit image capturing, film rolls are becoming more rare. And while producing art from film and paper was not always as accurate as working with calibrated monitors and printers, I miss those days of mild imperfections.

I guess artist and photographer Seung Hwan Oh felt similarly. But his concept of imperfection involved introducing fungi into the film before exposing it in camera. Of course the fungi liked the film and so it ate it a bit. The result shared in a project called Impermanence is something a bit weird, something between portraiture and abstract.

In world saturated with idealized images by images that are easily produced and dispersed. Seung-Hwan Oh brutalizes and mistreats his images in order to make them sick, revealing not just the physicality of the photograph itself but the life of the artwork.

For Impermanence, Seung-Hwan Oh exposes his practice to Science. As a microbiologist, he cultivates fungus that he applies to his film. Through this process, the microorganisms slowly devour the film. The artist proposes a depletion of an image. The intended result is what appears through disappearance.

Oh has worked on this project for three years, where he has improved and increasingly controlled the effects of the microbes on the films. The poetry of his process and images remains in this uncertainty. Even if he doesn’t control the action of the fungus, he is still fully conscious of its chaos. They are cultivated with such a unique precision that he is able to achieve certain vulnerability in his portraits # 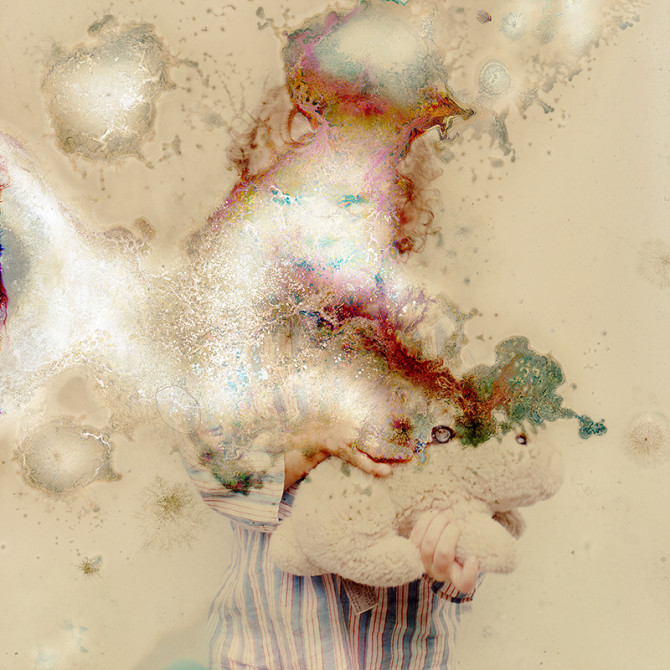 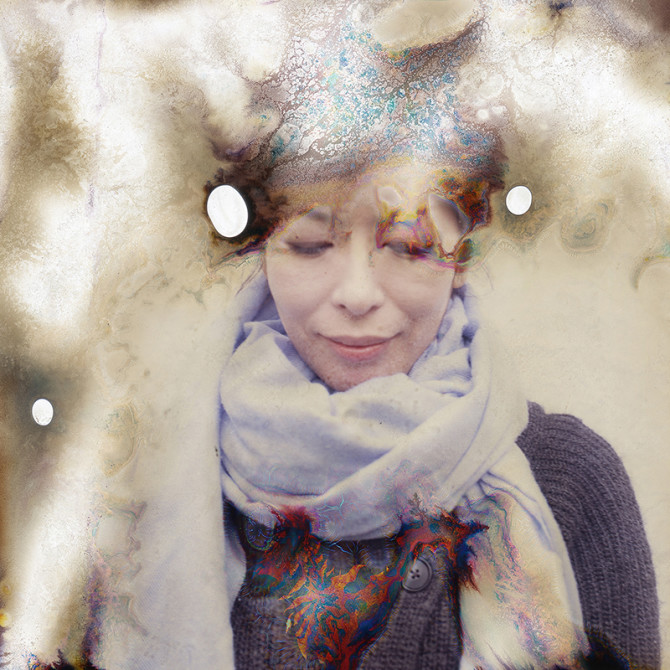 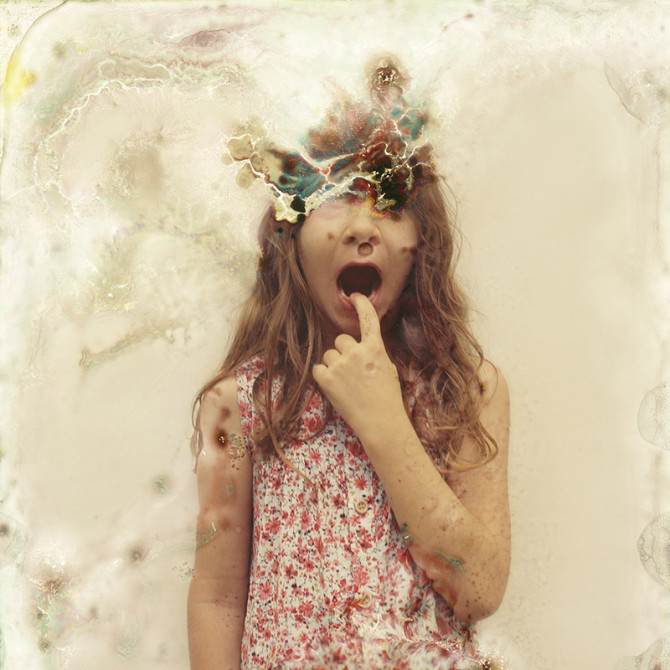 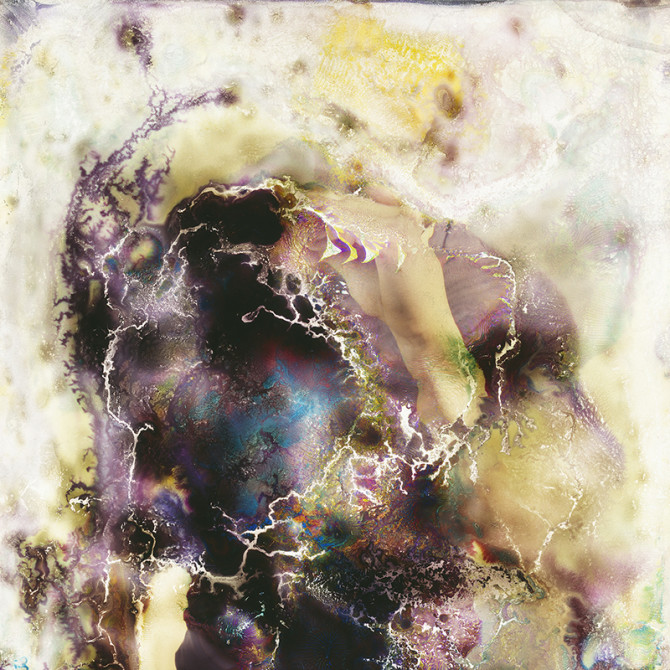 you can see the entire series over at Seung Hwan Oh’s website.

How To Bake The Most Delicious Chocolate Mousse Instagram Surprise Cake