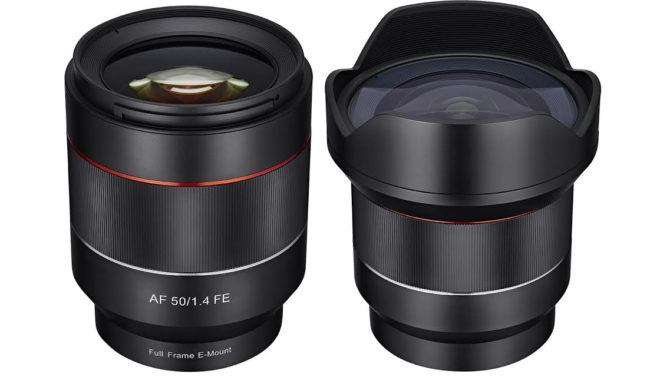 The 50mm f/1.4 contains aspherical elements to minimise chromatic aberration, and ensure sharpness from edge to edge.  Optimised for both Phase Detection and Contrast autofocus, it’s taking square aim at both the stills and video markets. 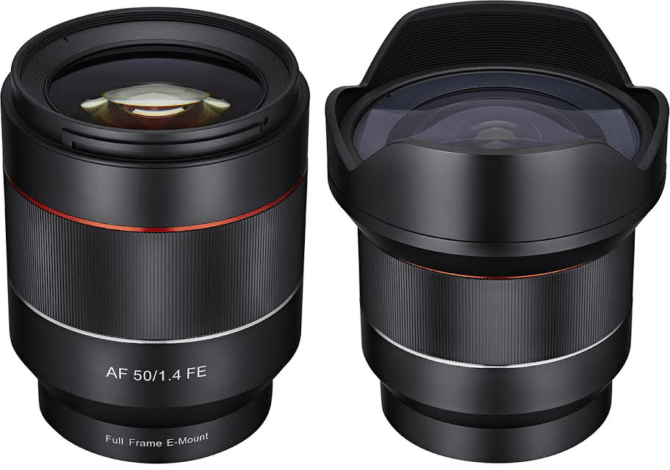 These Sony E-Mount lenses are designed for use with both full frame sensors of the Sony A7 system, as well as the Sony’s line of cropped sensor cameras.

More detailed specifications and prices are to be announced soon, and each lens comes with a three year warranty.

The lenses will be on display at Photo & Imaging Show 2016 in Seoul, South Korea this week, and will be available from the end of July.