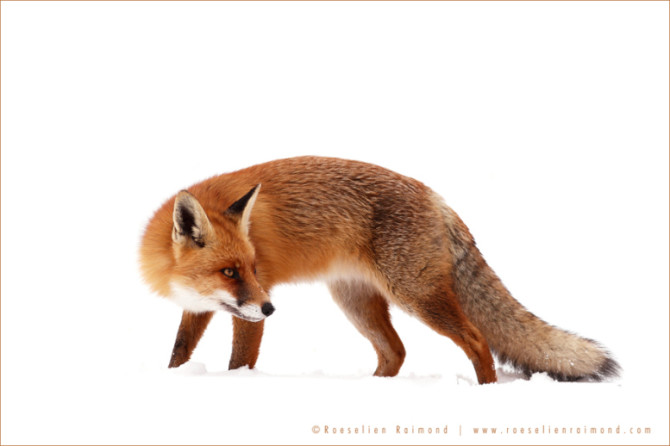 Roeselien Raimond, a Dutch photographer and artist, has an eye for wildlife photography of all sorts and her series of fox photos is pretty hard not to fall in love with. When her previous occupation of art therapist inspired her to focus more on her creative side, she shifted gears and became a professional web designer. During that time, she had an interest and practiced her hobby with a DSLR and a macro lens she picked up. However, in 2009, Raimond won a Canon 7D in a competition and quickly purchased a Canon 300mm F4.0 to accompany it. She was hooked. Since then her work has been featured in multiple publications and her fan base is growing larger by the day.

Though, she doesn’t focus solely on foxes as subject’s, Raimond has a penchant for photographing foxes at precisely the right time, as you’ll see as you scroll through some of her photos below. She’s inspired by nature and clearly feels at home when she’s out photographing wildlife. For Raimond, it’s all about witnessing the natural behaviors of the foxes and recording those moments with her camera.

As for her 7D, she’s since upgraded to a Canon 5D Mark III and has added some lenses to her gear bag as well, though she primarily shoots with the 300mm F4.0 for her fox photos. 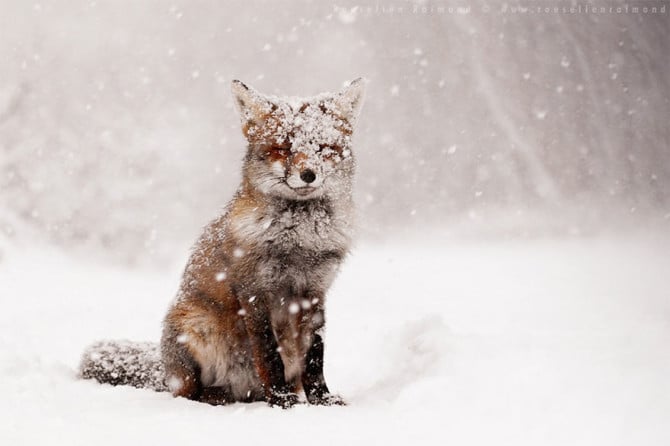 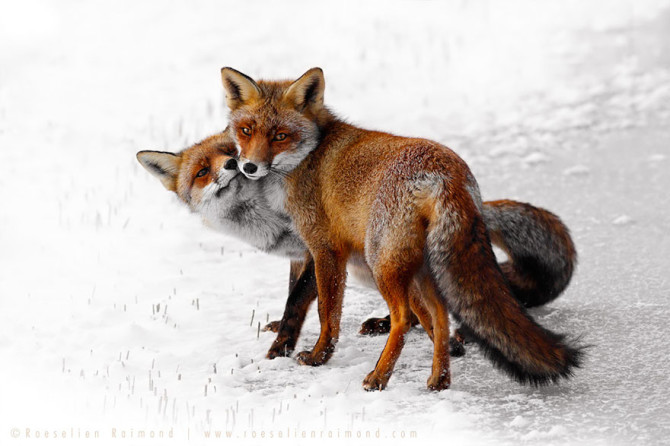 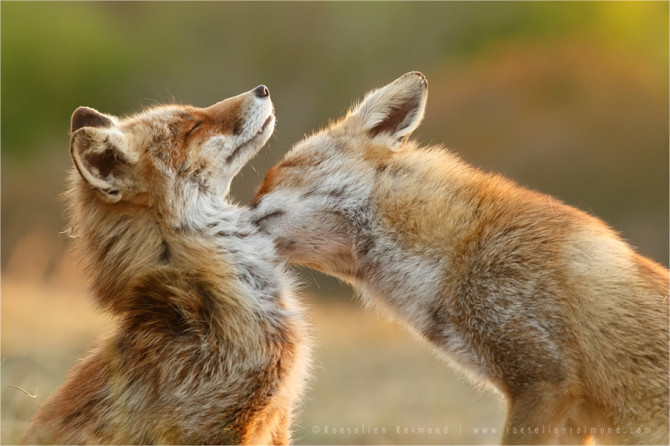 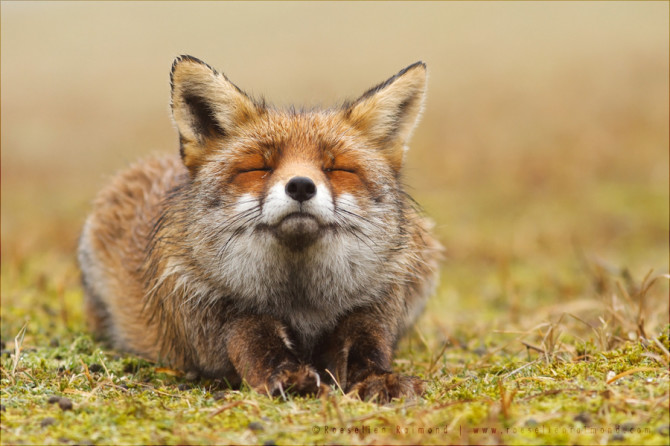 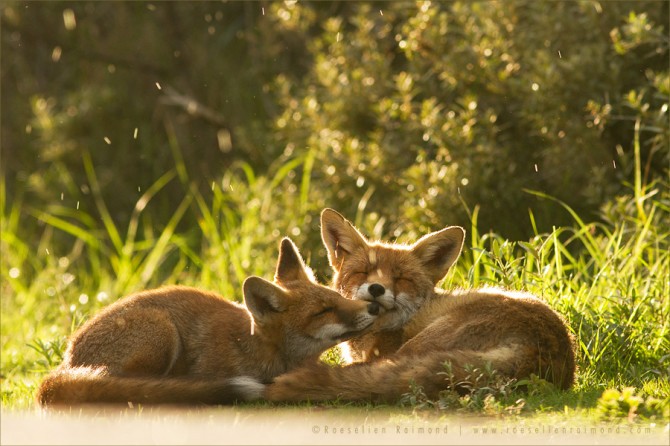 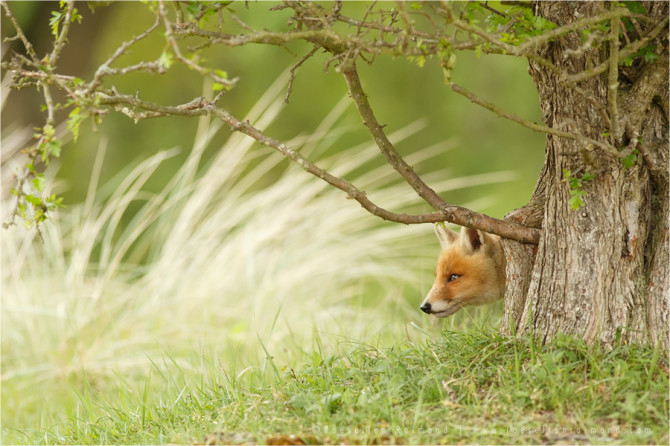 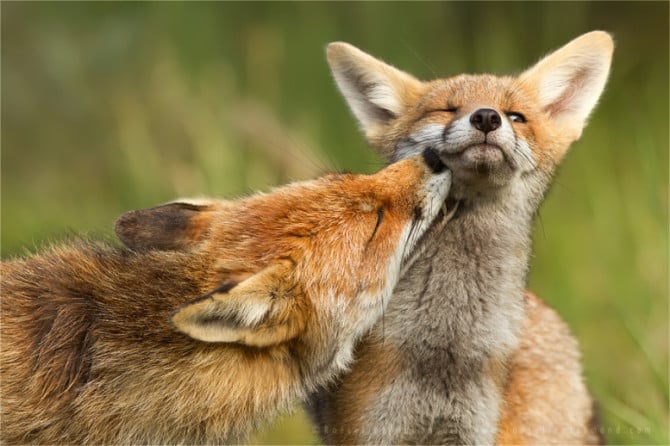 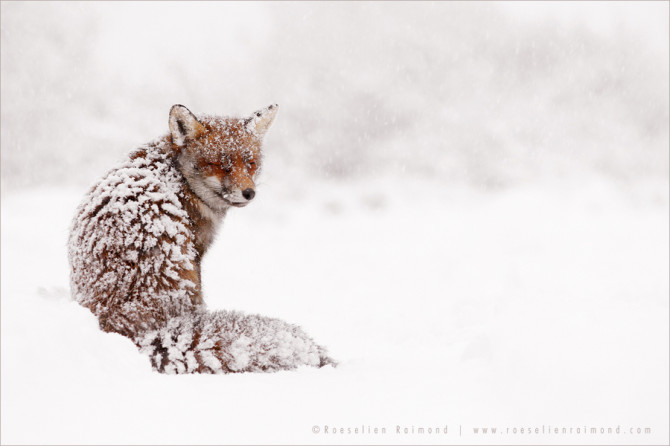 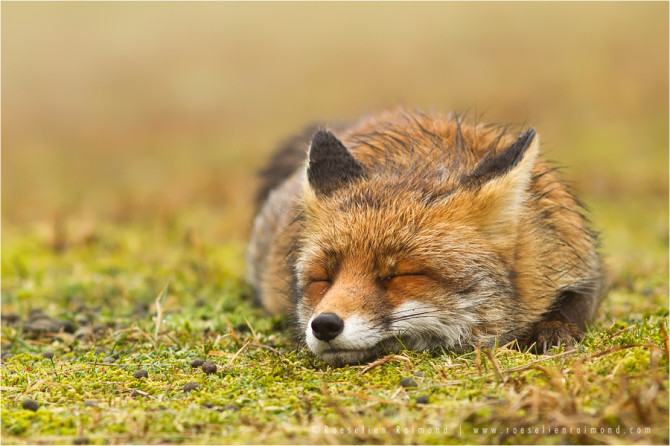 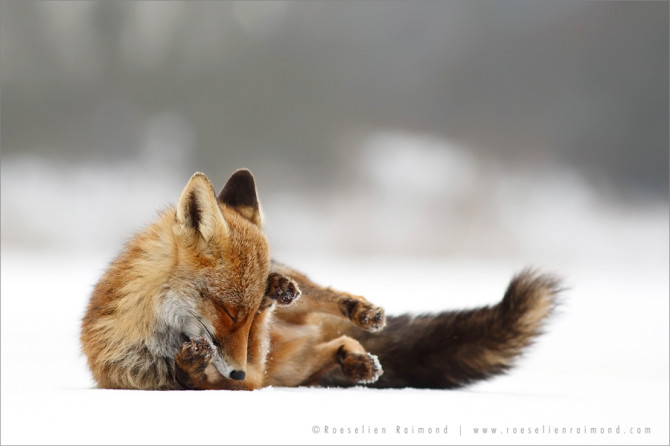 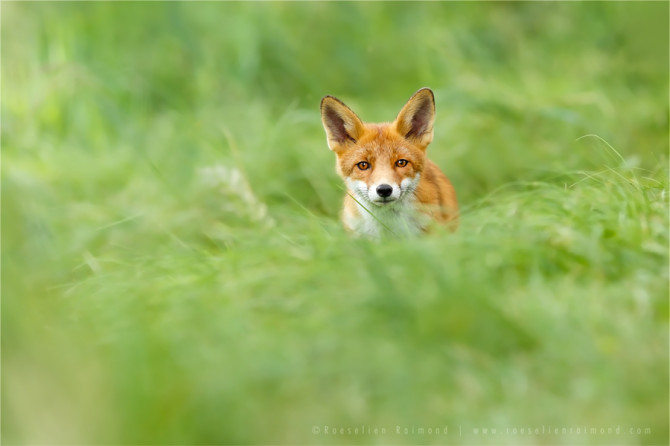 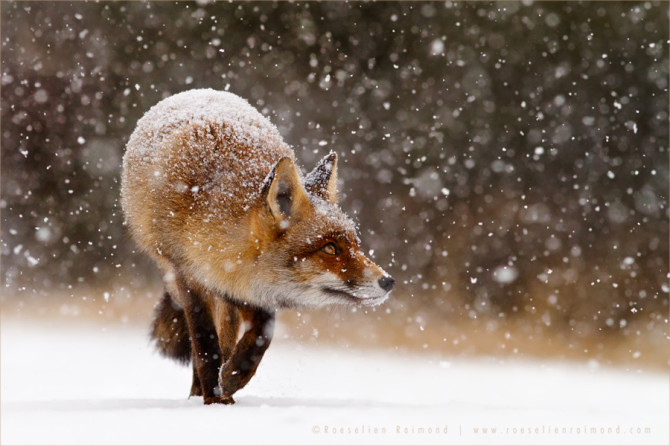 These Awesome Legography Photos Are Delightful In Every Possible Way

Faces of Foxes: Every Fox Has Different Personality

« Is Canon Planning On Blocking Magic Lantern ?
Vimeo Could be Rolling 4K streaming (in stealth….) »