There is a lot of old camera gear out there and I regularly see people showing off their “finds” on social media. Usually, though, it’s cameras or lenses. Often in decent working condition, too. Occasionally, though, they become repair projects, and following that process is fascinating. Less common, though, are anything photo-related that isn’t a camera or a lens… Like a tripod.

Well, Markus Hofstätter found himself in possession of a 50-year-old Linhof tripod that had apparently been involved in a bicycle accident and was in pretty rough shape. Being a big fan of really old camera gear and also being pretty good at repairing it, he decided to see if he could give this old Linhof tripod a new life. 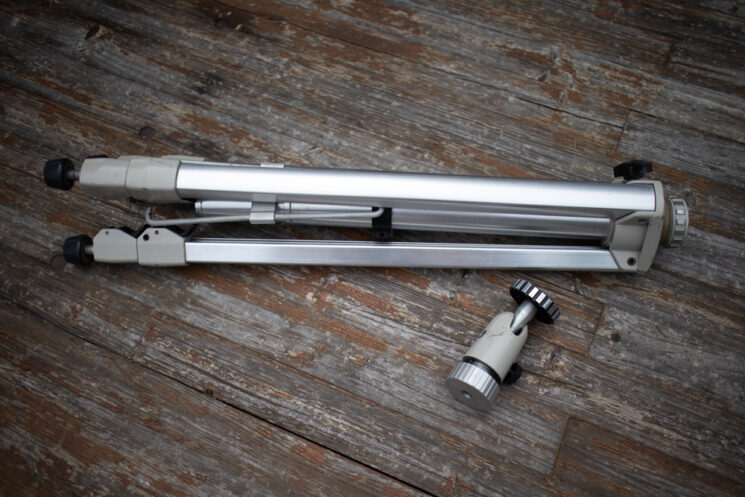 The main issues with the tripod were that one of the legs was missing its stabiliser that allowed it to swing out to the right distance (and not fall over) and the ball head was broken – and had a screw missing. Knowing that there was still plenty of life left in this tripod once repair, Markus set about the task. The stabiliser, he said, was pretty easy to fabricate and install. The ball head, however, was another matter.

Markus documented the process in the video above to not only show the process but also explain his approach to this repair and the challenges and choices he made along the way. Ultimately, he did manage to repair it, though! 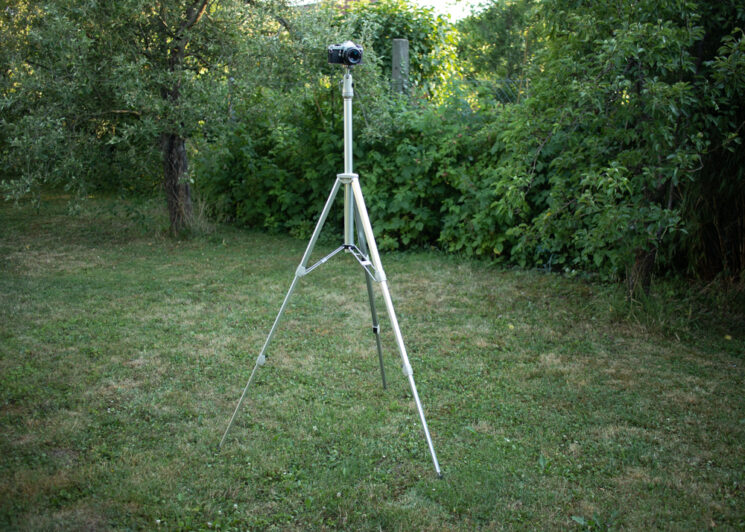 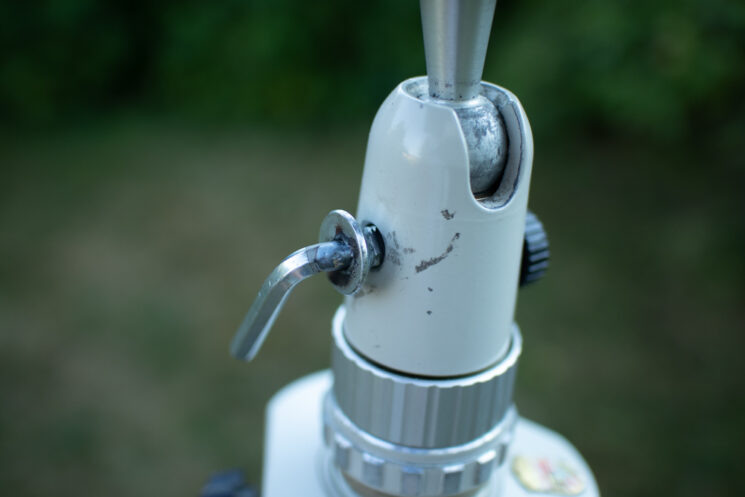 If there’s a lesson here, it’s to not rule out old or broken gear so hastily. Many items can be restored to their former function, even if not their original appearance. I mean, sure, that’s not the official Linhof knob on the ball head, but hey, if it works, right?

Markus wrote a little more about the repair on his blog, so be sure to check it out.