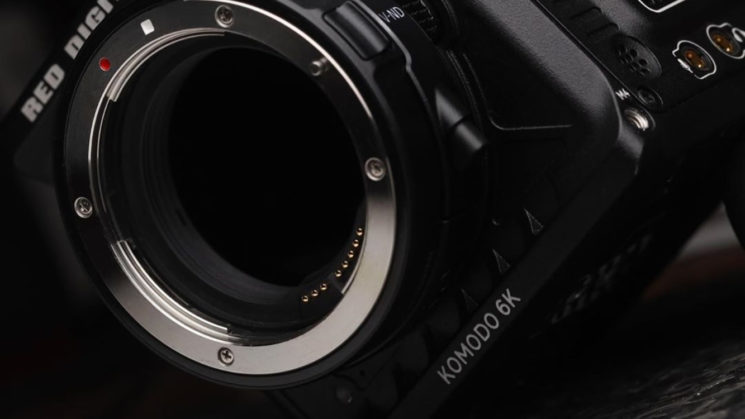 With yesterday’s announcement of the Blackmagic Pocket Cinema Camera 6K, I thought we might see a little more information come out about the RED Komodo not too long after. The Komodo is to be RED’s “low budget” cinema camera. There’s still much we don’t know about the new camera, although a new teaser from RED president Jarred Land does seem to confirm that it’ll shoot 6K.

I suppose it isn’t really much of a surprise that the Komodo will shoot 6K. Given the price and popularity of the Blackmagic Pocket Cinema Camera 4K, RED would really have to pull something out of the hat to make the entry-level pull out their wallets. Something beyond “Hey, you can plug our new phone into it”.

All we really knew for sure until today, though, is that it was called the Komodo, it has a Canon RF lens mount, it shoots to CFast, and it will be somewhat integrated with RED’s upcoming Hydrogen 2 smartphone. Now though, we know that it shoots 6K, because it’s written right there on the camera body. 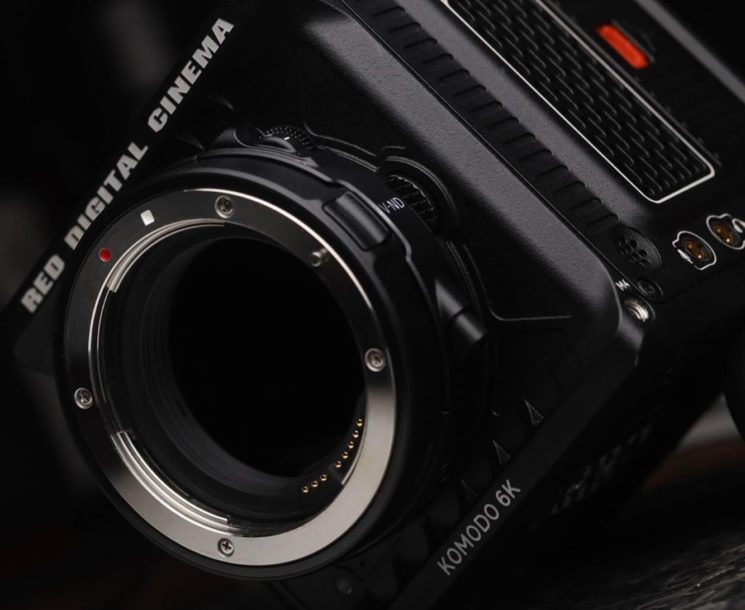 Other than that, RED is staying fairly tight-lipped about what it will offer. But as we’ve shown before, they have been a little more open about what it is not.

So, it’s not 8K, we know now that it’s 6K. It’s not a camera module, but it will integrate with the Hydrogen 2. It has no HDMI output, which may steer some towards the Pocket 6K, although it does suggest perhaps SDI – unless you’re expected to only use a Hydrogen smartphone as your external monitor.

It has no XLR input, but perhaps it has a 3.5mm socket. Even if you’re not using the audio recorded in the camera, some kind of microphone input must be available for recording scratch audio for syncing in post. The Pocket 6K has both a mini XLR and 3.5mm microphone sockets.

I’m curious to see what the final specs for this camera will be, given those of the Pocket 6K at around half the price, and without the requirement to buy a specific proprietary phone to use it. And with Panasonic releasing a 6K camera at some point, there’ll be even more competition at this resolution.

I’m guessing we’ll see an A7S III at some point from Sony, too. Maybe? Of course, they’ll have to break out of 8-bit if they want to continue competing in video, even if they do manage to bump the resolution up to 6K.