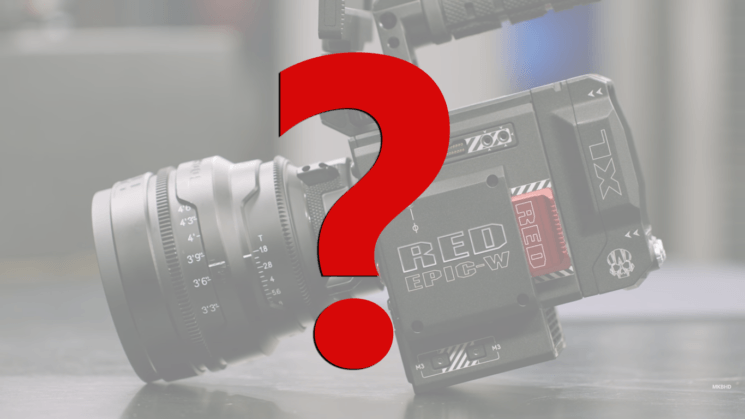 When we featured the patent for RED’s very first camera phone – it seems we were onto something. RED’s founder James Jannard himself has announced that something new is coming from the company. This time, it won’t be anything related to RED cameras, but it’s an entirely new product category.

On RedUser forum, Jannard wrote a post with really hyped tone, even though it’s pretty vague:

You need to be online.

You need to tell everyone you know to be online.

Have your credit card ready.

This is a new product category. It does not impact your RED camera.

As I said, it’s not really the clearest post there is. But what is clear is that the new product won’t be anything you can use to build your RED camera, but something completely separate. So, it may be the camera phone we mentioned in the previous post. There’s another patent filed by James Jannard, and it’s a modular digital camera with cellphone functionality. Either way, the novelty may include some sort of a smartphone.

For now, this is all we can tell (or better to say – guess) from Jannard’s post. For the official announcement, I guess we’ll have to wait until July 6 and see what RED’s up to. My guess is some kind of phone camera, and what do you think?

[via No Film School, News Shooter]

It looks like RED will be the first to announce an RF mount video camera with the RED Komodo
« What do all those people in movie credits actually do? Here’s who’s who
Sunburn won’t be a problem for your photos this summer with this quick Photoshop technique »