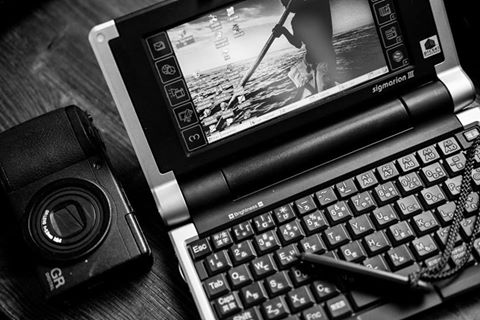 It’s been about 3 years now since that infamous article I wrote, confessions of an ex-gear addict. It is by far the most popular article I ever wrote, it’s the one I hope to overdo someday and the one that birthed a bunch of me-too articles. It’s been a while now and I’ve been a good boy when it comes to cameras, but here are a collection of ideas that came during that time about camera buying and more.

Here’s a weird idea for you: You and your camera is much like your significant other and yourself. See…just like there are better camera models out there, with better resolution, faster focus, etc, what really matters is not that there is better out there, it’s what you do with that camera that counts. Just like any real human relationship, there are better looking, smarter, richer people out there…but what really counts is what you do together. Here’s what I am saying, just like a human relationship, you also have a relationship with your camera, it’s not just a tool because if you change it, it ends up changing the way you work.

And what matters most, just like in a human relationship it’s what you do together, not the fact that there is better out there. And just like real relationships where you know to do certain things because of the other person’s quirks, you end up knowing the camera’s quirks and go around it. I have my Ricoh GRD IV for example, I know to shoot about 3/4 of a second before the shot I want to make the shot. 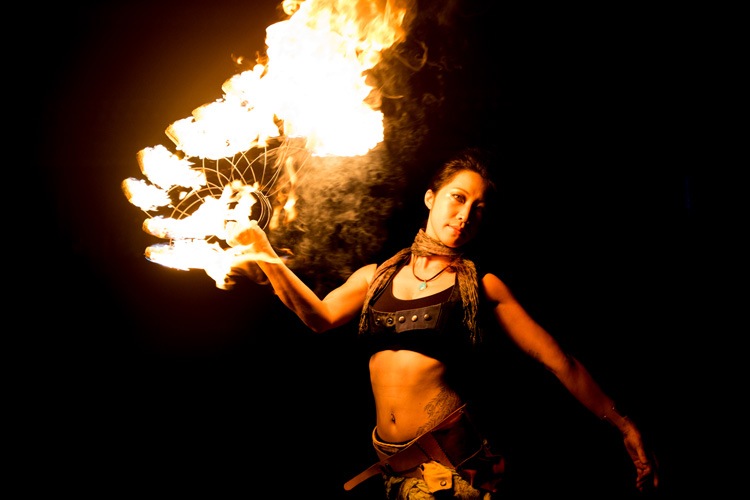 I didn’t know it then but my being cured from G.A.S would lead me to minimalism. It follows doesn’t it? If I didn’t need all the gear I believe I needed for photography, what else didn’t I need in my life? Cutting down my gear allowed me to focus on what’s truly important: the images. That clarity was very much exhilarating….so I started cutting down in my life as a whole. I was leaving the country, and I cut everything I have down to a large, single bag.

And indeed I didn’t need half of the stuff I believe I needed. If you could tally my possessions, you would find less than 100 things, all I have is my computer, cameras with accessories, and about 10 changes of clothes…..all my possessions, one bag….I feel free and light and I love it. But I have to give credit where credit is due, my minimalism was due to recovering from buying too many cameras.

It’s the same thing over and over again

Having left G.A.S behind, I find myself increasingly bored with cameras, it’s the same thing with smartphones. New phone out! Oh let me guess, it’s a touchscreen, golden ratio rectangle and it comes with Android, iOS and it’s 25% better than the previous one. Right. Exiting. Oh new camera out! Let me guess, it looks like the previous one, a little better, with more fps, megapixels, higher resolution viewfinder. Right. Exiting.

Apologies for the sarcasm, I’m very disenchanted with cameras if you ask me, all I see is more of the same thing. But for some reason I don’t think everyone shares the same feeling. Everyone seems to be in love with the latest and greatest just because it is the latest and greatest. Don’t get me wrong there are exceptions like the Panasonic CM1, Pen F and more, but these tend to be the exceptions and not the rule.

An application of the law of diminishing returns state that eventually whatever benefit you had will diminish with time. Say you wanted a camera 10 years ago. In one year whatever you bough would have been seriously outdated. Not so much today, things are so good, the increments are not that great anymore. Speaking in more concrete terms, the difference between something like the Canon G1 and G2 is greater than the difference between G16 and G17. 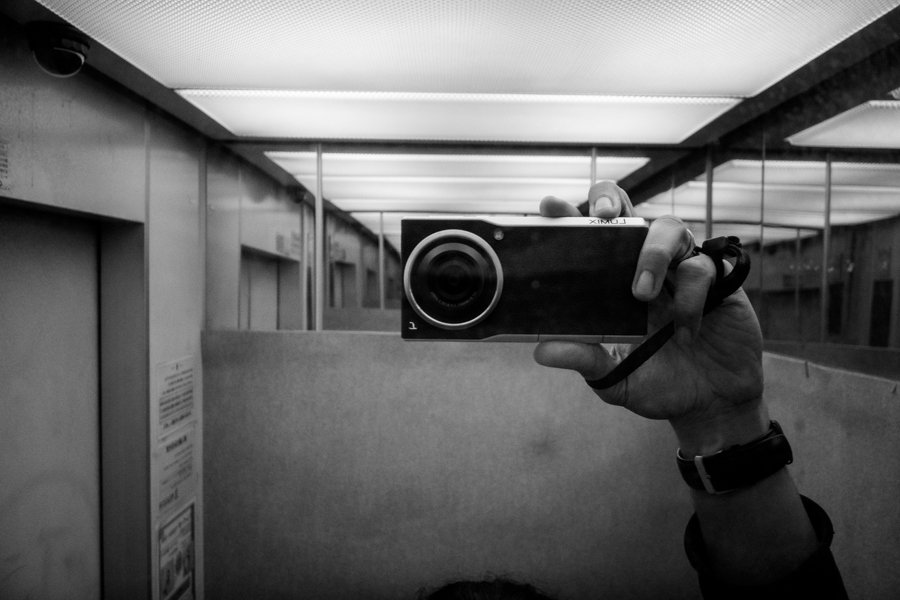 After my G.A.S episode, that didn’t mean I didn’t purchase cameras, it’s just that I became much more strategic. Taking the law of diminishing return again, the effect you would have buying and selling many cameras is not as great if you waited for your purchases. Manufacturers pushing new products isn’t necessarily bad, but you will get much more bang for your buck if you wait. Let’s take the iPod for example, you could buy the iPod, then the iPod photo and then the iPod video….or you could just have waited for the latter. More bang for your buck if you wait.

Let’s take the Ricoh GR. Great camera, but what it really is, it’s a technological marvel. To have such a large sensor in such a small body. Same thing for Leica M or Q, it’s very small for the fullframe sensor it has. But that also means, in the future, we will have cameras with the lens and size of the Panasonic LX100 that is rocking an APSC sensor. And we will have increasingly smaller Fullframe and APSC sensors. Of course that could be a long time coming, but it’s up to us to be strategic if it’s better to buy right now or wait for the technology. 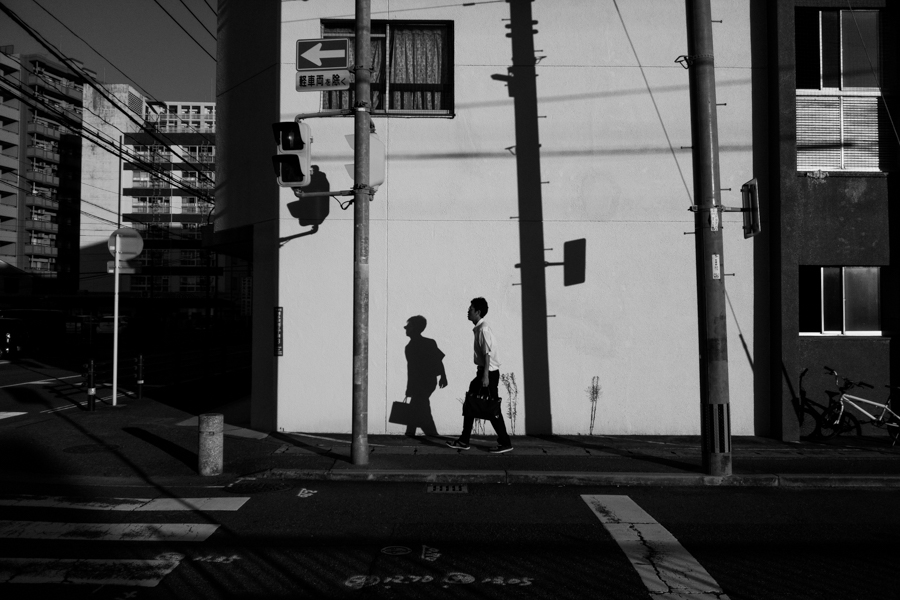 That reminds me of my very first computer, it was a hand-me-down from my dad, an old Compaq with windows 3.1. He waited so long to buy it that when he got it, a few months later windows 95 came and couldn’t run it. If I am to buy some piece of gear, I now take into account the future too. Because nowadays, manufacturers like doing refreshes more and more on their cameras…and they like to do it faster. Think Fuji X100, s and now T. It’s up do you to judge if the purchase is better on the spot or some patience is better.

Olivier Duong is a Haitian-French-Vietnamese graphic designer and photographer. Check out his work here. After his gear addiction he went on to create Inspired Eye Photography Magazine, where it’s all about seeing what can be done with a camera, not just getting them. This article was also published here and shared with permission

Can amateur with pro gear shoot better photos than pros with cheap gear?
« Sony’s new 2mm sensor could be coming to future smartwatches
Photographers rock! These are 10 great musicians who are also great photographers »