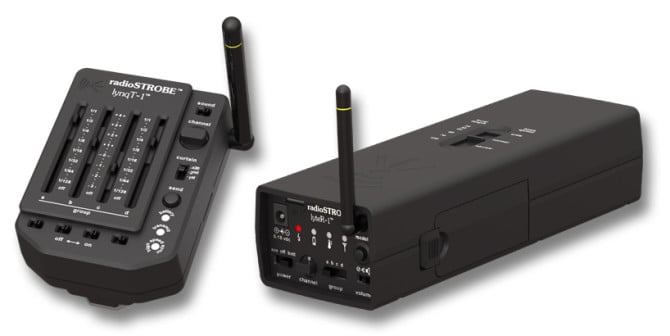 One of the first things photographers hear these days after they buy their first speedlight is to avoid mounting it directly on the camera.

Using off-camera flash has become widely popular in recent years, with many accessories designed to adjust the hot-shoe mount device to work better remotely, but that’s exactly what they do – adjust an existing product to work differently.

Raman Evazians decided that photographers deserve a dedicated off-camera flash system specifically designed for their needs, and that’s where the radioSTROBE comes in.

The two-part system comprises of a flash unit and an advanced commander, and promises to be the first and only lighting option for off-camera flash photographers.

There are many advantages in building a product from the ground up, rather than building on an existing one, and this can easily be seen in the design of the dedicated speedlight unit. Be it due to a lack of economic interest or incentive, or lack of technological know-how, existing hot-shoe flashes are often useless or seriously handicapped as a standalone device.

The lyteR-1 speedlight on the other hand seems extremely capable with its built-in RF receiver, space for 8 AA batteries and an included AC adapter, and basically replaces not only your existing speedlight but also the radio receiver and battery pack. 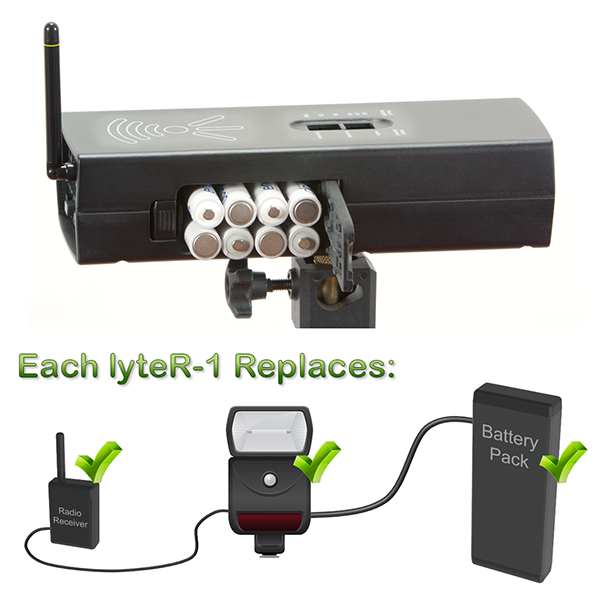 The control unit, lynqT-1, was also obviously thought through properly and solves what I personally find to be one of the annoying aspects of using speedlights -having to lower my camera to change the settings. With the lynqT-1 gone are those days. In contrast to almost every other electronic device these days that seems to be getting an LCD screen, no matter how useless it is, this controller doesn’t have a screen or any menus. Everything you need is done at the push of a slider or click of a button.

As for power, you can select anywhere between 1/1 to 1/128 in 1/3 stops – again, without having to take your eye away from the viewfinder.

Allowing most photographers to control the entire set with just one control unit, the lynqT-1 can operate up to four speedlight groups as once. 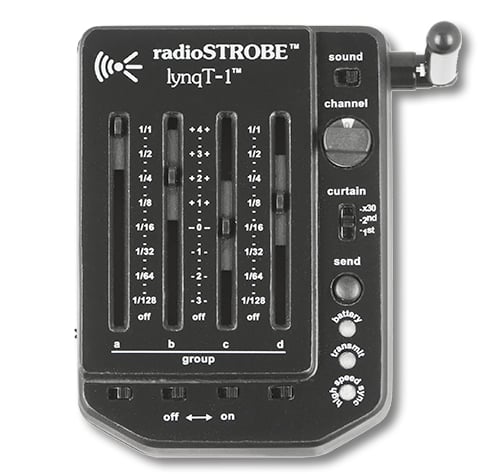 Judging by the long list of features one could easily think one of the big names is behind this product: 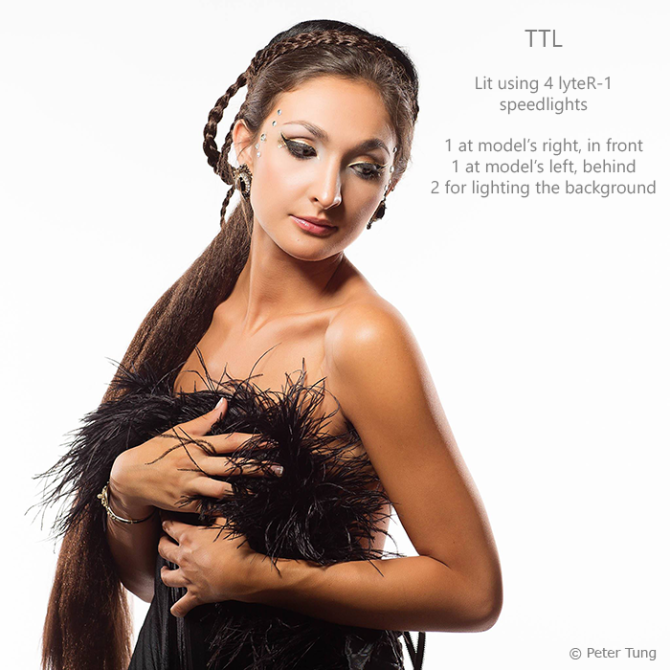 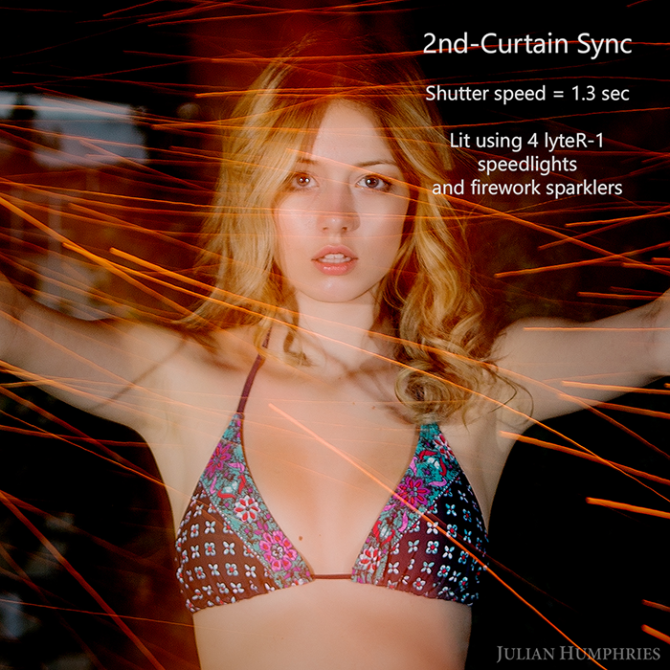 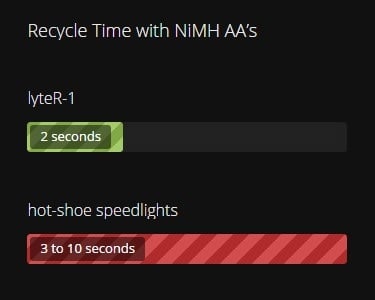 Head over to radioSTROBE’s Kickstarter page for more features and full specs for the speedlight and control units.

The lynqT-1 will be available in two versions (Canon and Nikon), while the lyteR-1 will work with either system as it communicates directly with the transmitter.

Super early bird packages are still available at the moment, so if you hurry you can snag a transmitter and speedlight for $650. If you wait too long the same set will cost you $750 or an expected $950 after the Kickstarter campaign.

Yongnuo updates its 5-year-old speedlight, launches the YN685 II for Nikon and Canon