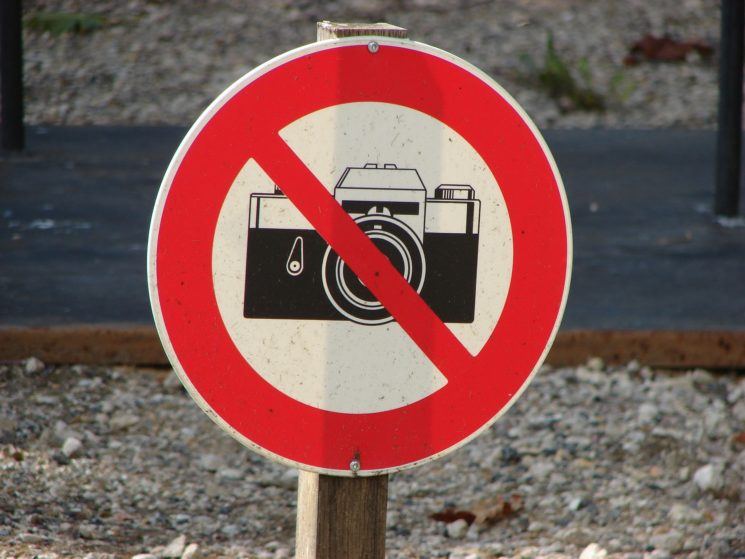 Shooting in public places is generally allowed and you shouldn’t have any problems with the authorities. However, if you plan a photo shoot in the City of Laguna Beach, whether commercial or non-commercial, be ready to file for a permit. Otherwise, you’ll need to pay a fine.

A photographer recently had a photoshoot on the beach, when a ranger approached him. It turned out he needed a permit to take shots, although he was shooting in a public place. A friend of the photographer, Thien Dinh, shared the story with us. Considering this is one of his favorite shooting locations, this affects him too, as well as many other photographers.

As Thien tells DIYP, his friend had a photo shoot using Canon 1DXII & 70-200 II, along with an assistant with OCF lighting and softbox. The ranger stopped him and asked for a permit, and issued him a citation. So now he’ll have to appear in court and pay a fine. 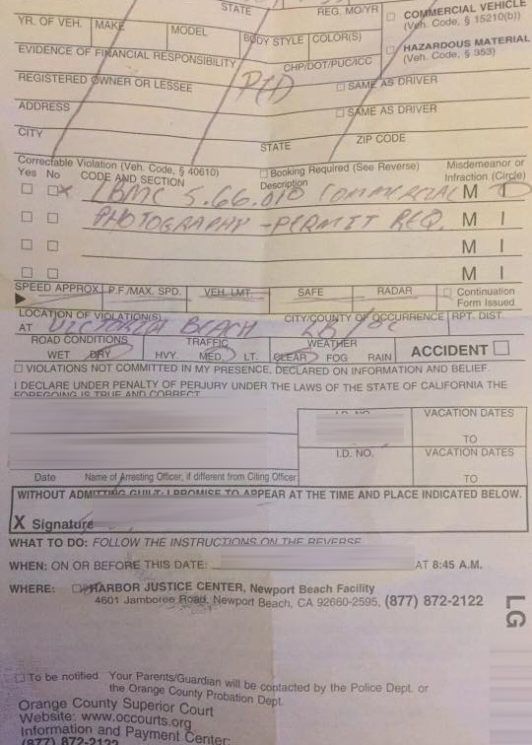 On the City of Laguna Beach’s website, there is information about the photo permits they require. You need one both for commercial and non-commercial photo shoots, and the price ranges from $100 for 2 hours of non-commercial shooting, to $590 for commercial. What’s more, you’ll need to file for a permit to shoot practically anywhere, that is, on any property that belongs to Laguna Beach: parks, beaches, streets, sidewalks, and buildings. The only thing you don’t need the permit is if you shoot at private properties that don’t belong to the city. Although, in this case, you’ll still probably need a permission from the property owners. 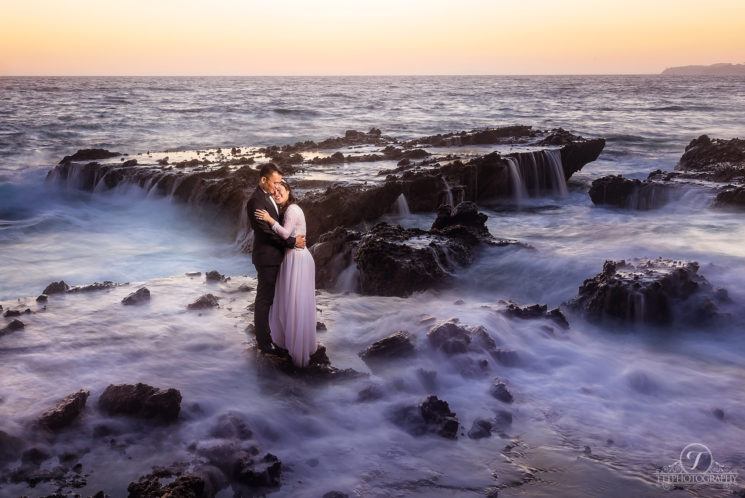 Now, I know permits are required at certain locations, but this is the first time I’ve heard you need them to shoot in a public place. I was also pretty shocked by the price. I kinda can understanding for commercial shoots, if they include closing a part of the location for the public while the shooting lasts. But as for non-commercial shoots, this makes me wonder about all the possible situations when an officer can approach you and ask if you have the permission. I mean, you may want to take photos of your kids in a public park and need to ask for the permission. It just sounds ridiculous. 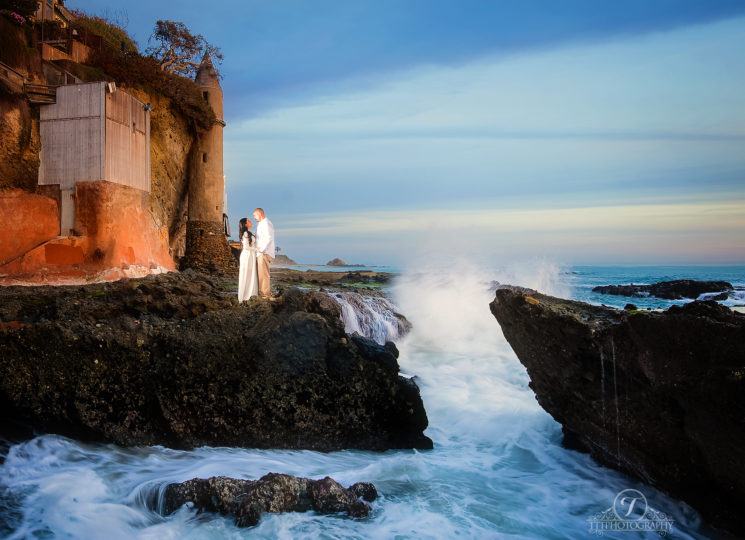 [photo courtesy of Thien Dinh and used with permission, you can find more of his work on Instagram]