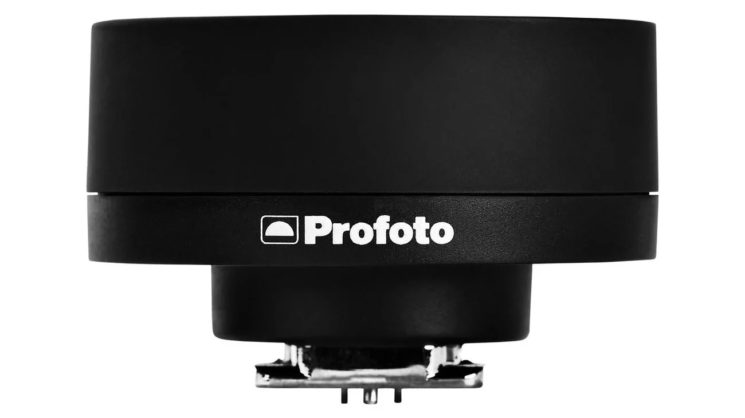 Most flash triggers today have a massive array of buttons and doohickies with a fancy LCD screen. Just look at the Godox XPro. According to Adorama’s research, photographers want more buttons, not fewer. Profoto’s research, on the other hand, suggests that photographers find such systems far too complex and would prefer to have none at all.

So, taking that feedback onboard, Profoto is taking an Apple approach to minimalism and has today announced the Profoto Connect. A flash trigger with absolutely no buttons on it whatsoever, nor an LCD screen.

It’s an interesting idea and an extremely simple bare bones design. From the top and bottom, there’s really nothing there at all except a tiny LED on top to let you know it’s on and working. 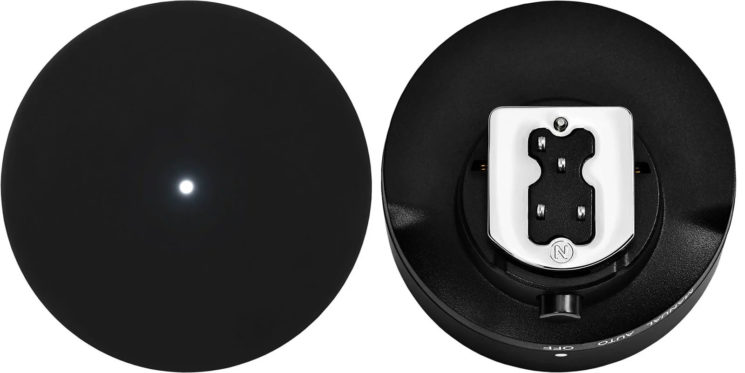 On the side, we see three simple settings. Off, auto and manual. You simply rotate the top of the trigger to one of these settings to choose which mode you want to be on or if you want to turn off flash completely. 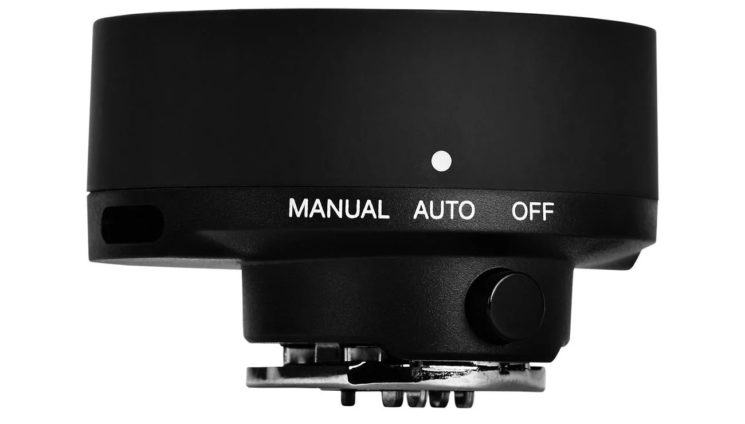 In auto mode, Profoto says that it’s simply point and shoot. Just put the trigger in auto, and it’ll connect to your Profoto A1 or whatever other Profoto lights you have and use TTL to automatically determine the exposure. If you want to lock that exposure in, simply rotate the dial over to manual, and it’ll hold that power level.

If you want a bit more control, you can use the Profoto app over Bluetooth to manually adjust the settings, rather than having an interface on the trigger itself. Looking at the video above, though, it looks like it might only able to control a single flash – or perhaps several in a single group? There is a button there with a + in a circle, so maybe you can add more groups for more advanced control.

The Profoto Connect, like most other decent triggers today, operates on 2.4Ghz and offers a range of up to 330-1,000 feet (100-300m). It offers both TTL as well as High Speed Sync, and is compatible with Profoto’s AirTTL system, including popular AirTTL strobes like the A1 AirTTL, B10 250 AirTTL and B1X 500 AirTTL.

Following on with the Apple style minimalism, it seems like you’re out of luck if you’re an Android user, as the remote control app appears to be iOS only, requiring an iPhone 7 running iOS11 or newer. Hopefully, they’ll fix this at some point, as I know many Profoto shooters who do actually use Android phones.

There doesn’t seem to be any mention of more advanced control through the mobile app. So, I’m not entirely sure how well it might work for multiple light setups with different groups – or if that’s even possible. Or if it will even work with more than one light at a time.

It’s a pretty neat idea to completely remove every single button and shift all the real control over to your phone if you need more than the bare basics. Adjusting everything with a mobile app is certainly a handy feature. I’ve been doing it with my Godox A1 for about 18 months now.

The Profoto Connect is available to buy now for $299 for Nikon, Canon, Fujifilm and Sony or pre-order for Olympus.