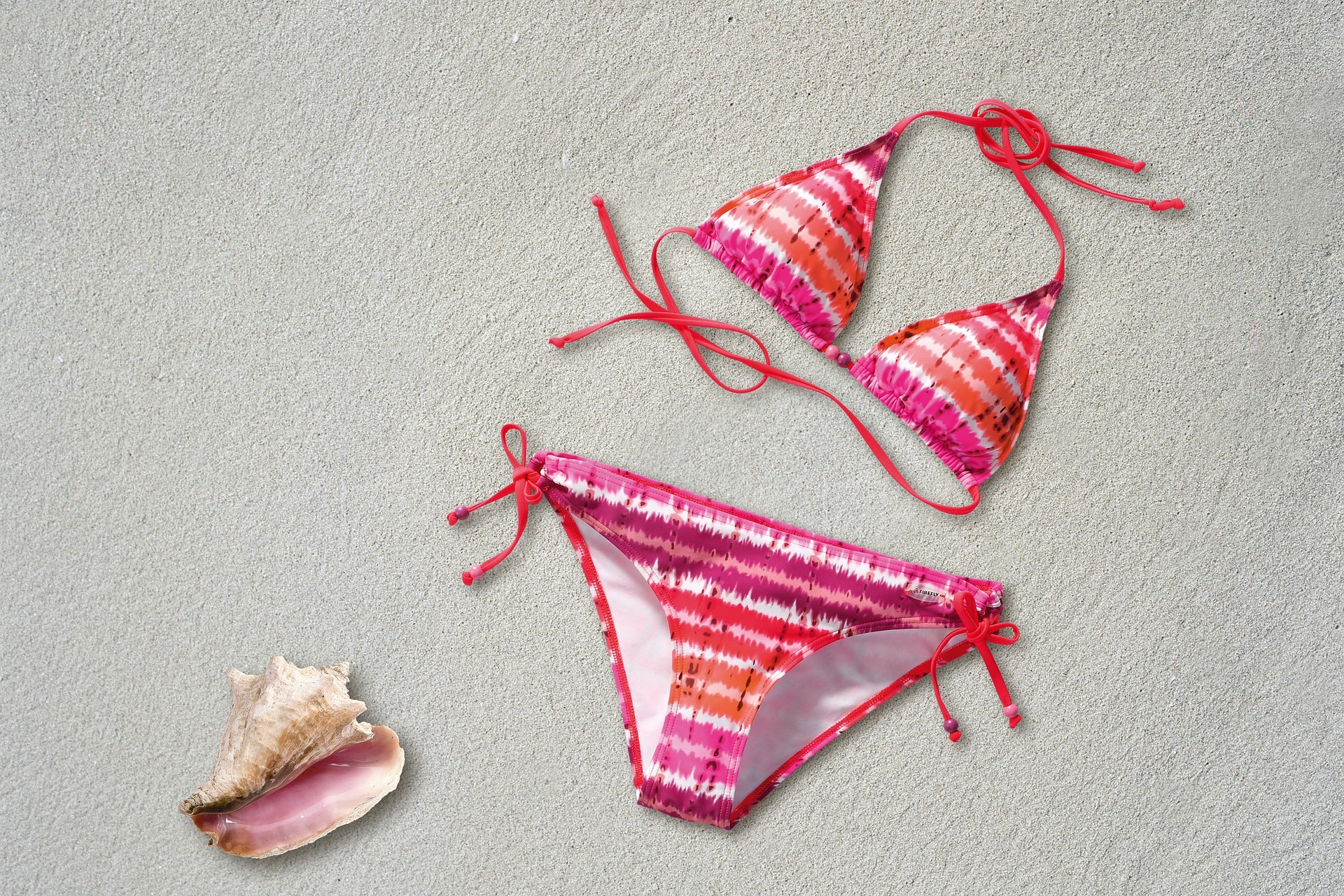 We know that those models that we are seeing on cover shoots have been shooed to death. We shared a few of those before/after over the years (see here, here and here for just a few). So we know that extreme retouching exists, and we also know that it’s an issue that bogs both models and photographers.

What is not so common, is having someone from within the retouching circle to out the secrets of the trade. Not becasue those secrets are unknown to most, we know that photos are shopped, but becasue it shines a light towards something that most brands and advertised prefer to keep in the shadows.

Refinery29 sat down with a high end retoucher, who says she’s done lots of work for Victoria Secret. She is still working with in the industry and understandably, she would like to remain anonymous. But this does not take away from her message or the tricks she is revealing:

1. It’s not just Photoshop, tweaking has to do with makeup, lights, padded bras and more. Before they even start taking pictures, the swimsuits are stuffed with pads and inserts. The retoucher shars that, “If you hold up the bathing suit in your own hand, it’s so heavy because they have all this shit sewed into it.”

2. Cleavage is gained via push-up bras. “We retouch out the bra … a lot of [staffers] would complain because they even did it with strapless stuff.”

3. All and any body parts in a photo are probably touched.  You would think that usually it’s the boobs that get changed, but it basically everything; “Sarah was often asked to make breasts rounder, higher, perfectly symmetrical, and of course, larger (“they all have [size] A’s,” she says.)”

4. Adding some “meat on their bones”. I was actually surprised by that one, as I thought that the end goal is to make the models thinner, but the retoucher says that “Models are thinner than you actually think they are, and we retouch them to look rounder […] We have to curve them out.”

There are quite a few more “revelations” on the refinery29 article and it was an interesting read (hair body, composing heads and bodies together and few more goodies). Here is what struck me: at the end, the retoucher told this to the reporter, which kinda looks like an apologize to the world:

I know what I’m doing is wrong and that’s a huge part of why I’m not doing it full-time anymore. As a society,we’re the ones who choose this.

Where do you stand on photoshopping campaigns of swimsuits?

Ten Kickstarter Campaigns You Should Check Out

« Teens shoot real-time, 4K drone footage of their boat being stolen, police recovers the vehicle
This is how you build a portable charger case to answer all your power needs »