Last March, Irixi told us that they were working on an 11mm f/4 rectilinear lens. In September, DIYP even had the opportunity to play with one at Photokina. But now it’s official, the Irix 11mm f/4 is ready. An ultrawide rectilinear lens with very little distortion indeed, it’s a very impressive lens.

As with the Irix 15mm f/2.4, it’s available in two versions. There’s the premium Blackstone model, and the lower budget Firefly. Internally, the two versions are identical. The big difference between the two is the build quality. With the 11mm f/4, though, the Blackstone version also contains glow in the dark markings. Very handy for night time landscape shooters. No longer will you need to temporarily blind yourself with a flashlight or your phone’s LED to be able to see your settings.

The Firefly version of this lens is $599 with the Blackstone priced at $825. But if they’re essentially identical, what does that extra money get you? Well, thankfully, Irix have produced a handy list of the differences. But it essentially boils down to build quality. Optically, though, the two are identical.

I always thought the idea of producing two versions of the same lens was fantastic. They did it with their 15mm f/2.8, too. Irix say they’ll also be doing it with their 45mm f/1.4 and every other lens they plan to release. This is great for those who shoot relatively little, or in safer environments, to save a little money while retaining the quality. But it lets those working daily in harsh conditions pay the extra and get that increased build quality. 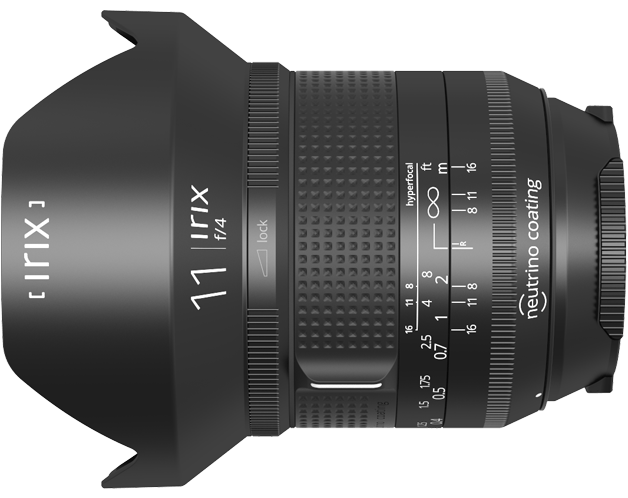 As both lenses are identical, the rest of the specs are the same. 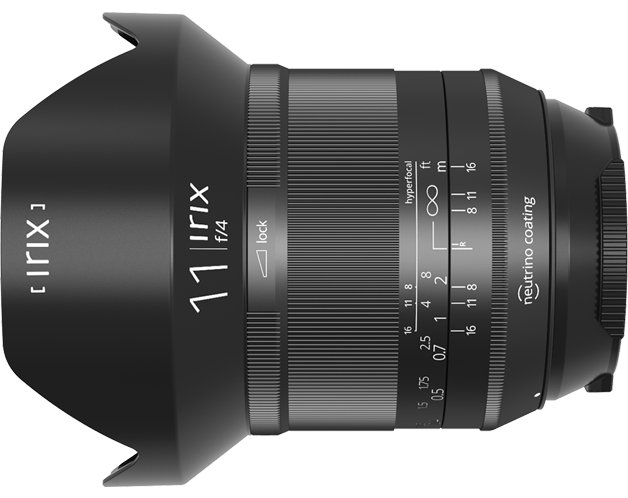 If you missed it, here’s our interview with Irix at last year’s Photokina where we were walked through the features of the lens.

The idea of having glow in the dark markings is fantastic for night time landscape & astro photographers. It’s such a good idea that it seems odd it’s not a widespread thing amongst popular night time lenses. That you can also lock the focus so you don’t accidentally nudge it as you’re stumbling around in the dark is also a valuable feature.

Having used the Blackstone version of this lens, bearing in mind it was a prototype, with the Nikon D810 I was very impressed. Even inside the dimly lit Photokina hall, it performed extremely well. The near total lack of barrel distortion has all but ensured I’ll be picking one of these up at some point.  The feel of both lenses was extremely satisfying. Despite the Blackstone version having the higher build quality and metal construction, the Firefly still doesn’t feel like a cheap plastic toy.

You can find out more about the Irix 11mm f/4 and see sample images on the Irix website. Both versions of the lens in Nikon, Canon and Pentax mounts are currently listed on the Irix USA store.  However, they’re all listed as “out of stock”. I’ve not heard word yet on an official shipping date, but as soon as I know, I’ll update this post.

The Irix 11mm f/4 Firefly costs $575 and is available for Nikon, Canon and Pentax mounts. The Blackstone version is priced at $775 and available for the same mounts.

There’s still no more news on the Irix 45mm f/1.4 yet. But we’ll keep you posted if we hear anything!