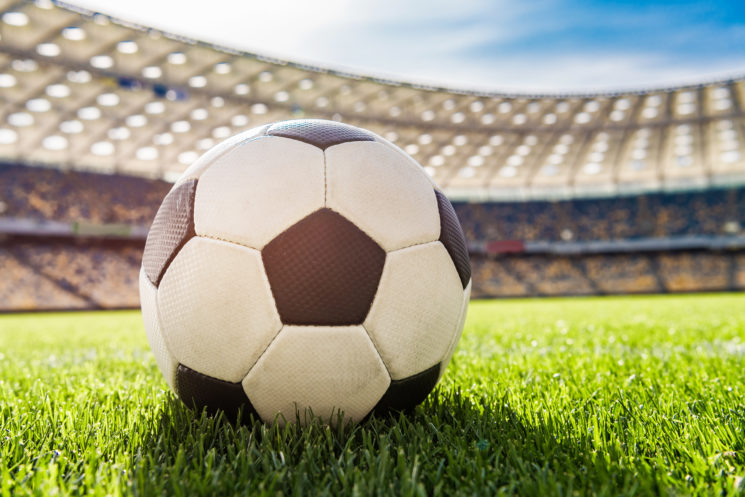 It’s not often you get to have your 15 minutes of fame. But that’s exactly what happened when photographer and media reporter Julio A. Muñoz Menéndez was on the sidelines covering the recent Timbers FC vs Austin FC football match.

We see the ball being kicked off the pitch towards Muñoz, and thinking quickly with his camera still in his hand, he plays a quick round of ‘keepy-uppy’ before handing the ball back to disgruntled Right-Back Jose Van Rankin. Van Rankin throws the ball back in what looks like a typical footballer hissy-fit, while Julio is left seemingly enjoying his moment.

🗣 Look, if you had one shot, or one opportunity, to seize everything you ever wanted in one moment, would you capture it? (🎥 IG/juliomunoz94)

But in the end, it’s all good. After some comments and speculation on Instagram, the two Mexicans appear to be in good spirits with one another. Van Rankin even leaves Julio a Reel saying “the haters don’t know much about football brother. It was an honour to have this meeting with you. Long live football!”