Photographer Wes Naman is no stranger to the world of weird pain inducing photography in the most hilarious way possible. He swept over the web once with his series of people wrapped in Scotch Tape, and now Wes is at it again with a new series of portraits of musicians encaged in rubber bands, while wearing a band T. 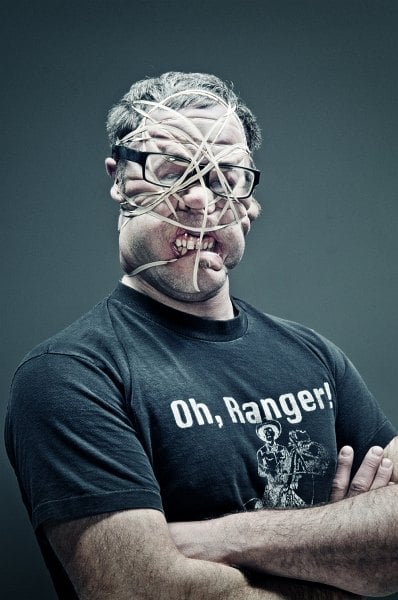 Naman explains to Wired about his motivation for using bands and musicians:

“Naman also wanted the rubber-band project to be about more than just photography and decided to photograph only musicians, dressed in some sort of band T-shirt. It’s partially a silly play on words (music bands and rubber bands) and something of an attempt at grass-roots marketing for local musicians, several of whom he’s friends with. Albuquerque’s art scene often lives in the shadow of Santa Fe’s, and he hopes that after people check out the photos they’ll also check out the bands.“#

If you are not really sure how this feels like, it should be pretty easy to take a selfie like this. The video below explains the process.

If you do make a selfie, please show us in the comments. Should be fun. 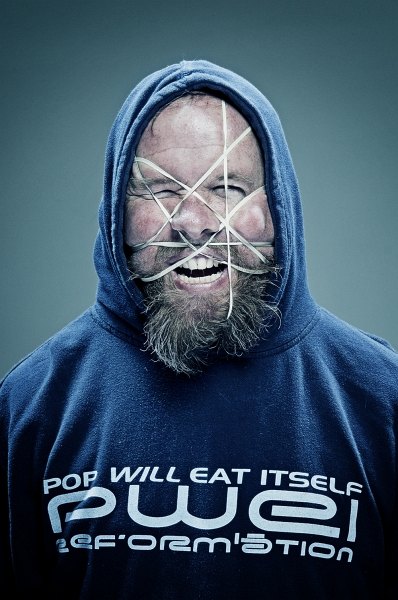 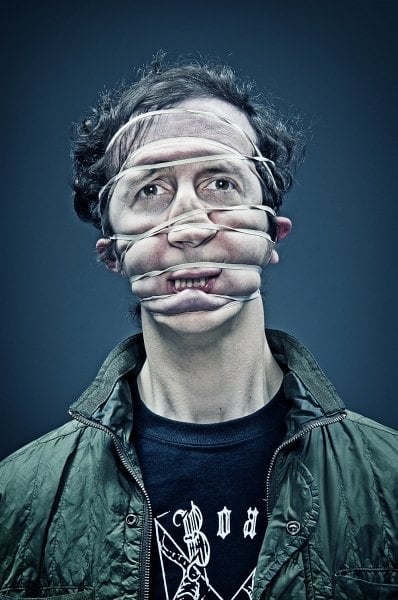 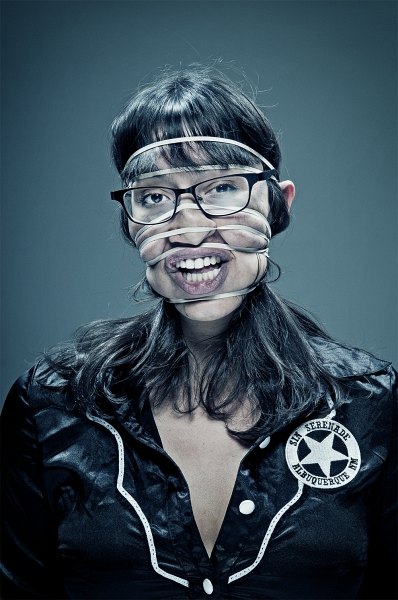 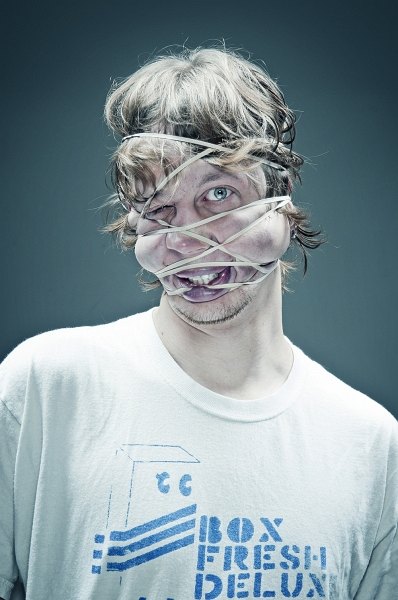 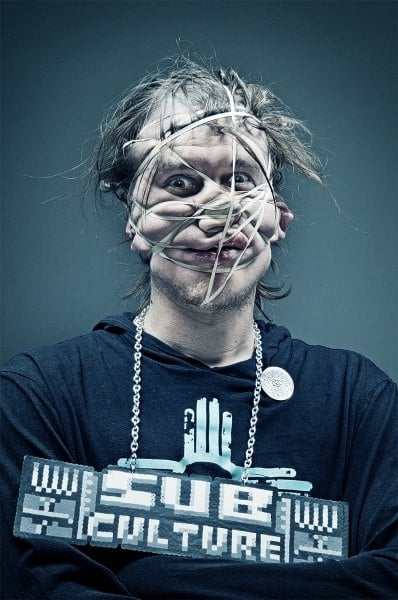 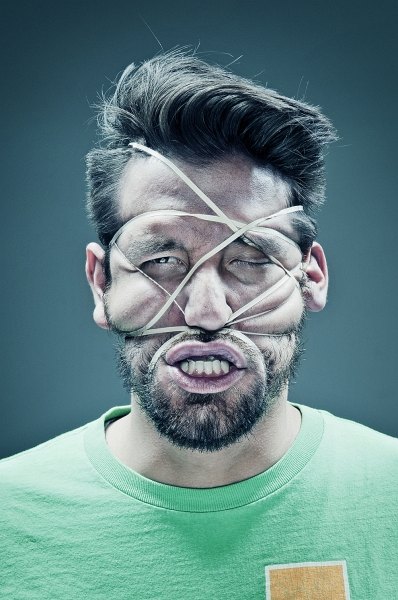 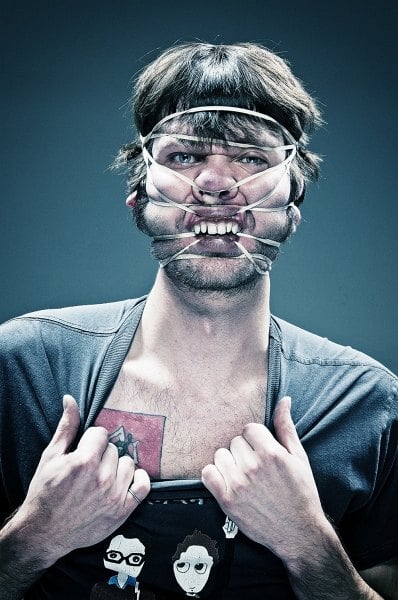 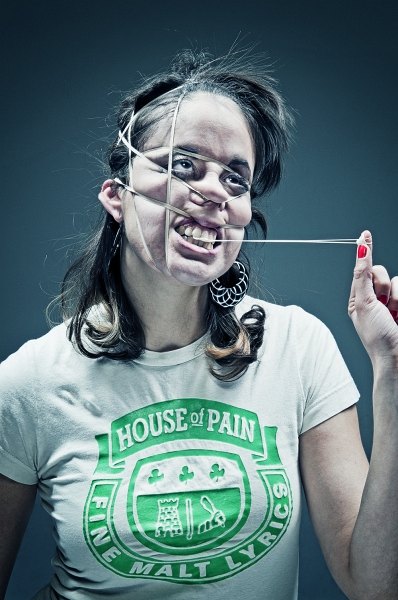 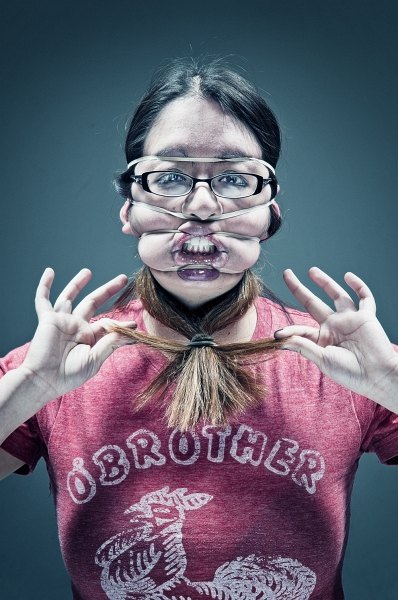 You can check the entire series over at Wes’s site, all images are (C) Wes Naman / TandemStock.com

Loose rubber rings on your lens? Here’s how to easily fix it with leather