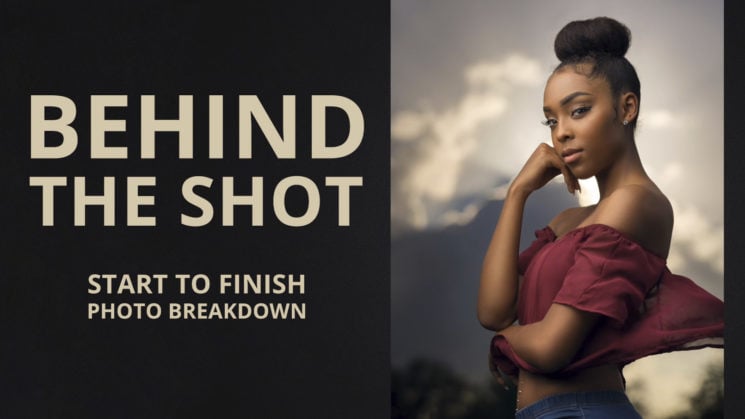 It’s not often that a behind the scenes or tutorial video goes over the entire process of an image’s creation. Usually, they cover only a specific aspect of it. Often that’s just the gear used, just the lighting set, or just the post work. Great if you want help with a particular element of a shoot, but they don’t really provide the entire picture (no pun intended).

In this video, portrait photographer Francisco Hernandez goes over his entire process for creating this shot. He covers everything from how he found the model to picking the location through to actually shooting & post-processing the final shot.

It’s very easy to get bogged down focusing on the individual elements of a shoot. This isn’t necessarily a bad thing. I think we should study each of the different aspects of a shoot in order to fully understand them. To the point where we’re confident and comfortable with them, and don’t have to worry or stress about them. But it’s not until you see the whole process and how everything fits together that you realise just how much goes into creating that final image.

Francisco talks about troubles he had overpowering the bright sun, even with his strobe at full power. So he had no choice but to underexpose the subject in order to keep the background highlight detail. Fortunately, shooting the Sony A7RII, Francisco has great shadow recovery options and was easily able to pull that detail back in post. 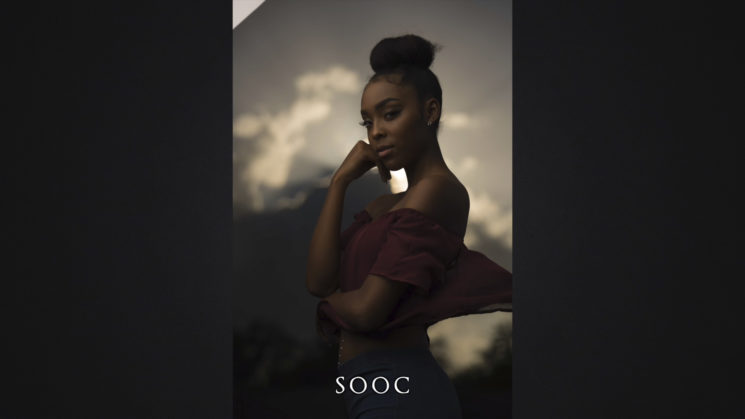 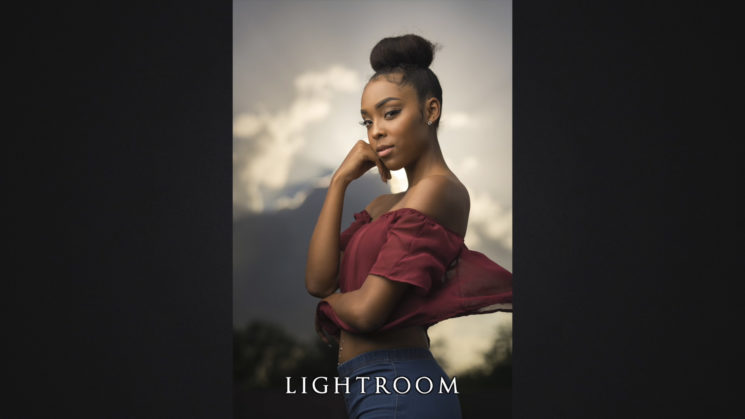 Seeing the whole process also gives you some insight into why certain decisions were made. The reason a particular model or location was chosen. Why the shoot was to happen at a set time of day. The decision to use one modifier or lighting setup over another. And how knowing what you want to do and are capable of doing in post will affect those decisions.

The video doesn’t go super in-depth into the technical specifics of the shoot, although Francisco did live stream the shoot on Facebook. So, you can check that out for more info during the shoot itself. But this process overview does do a great job of covering Francisco’s overall thought process, and explaining the decisions that were made.