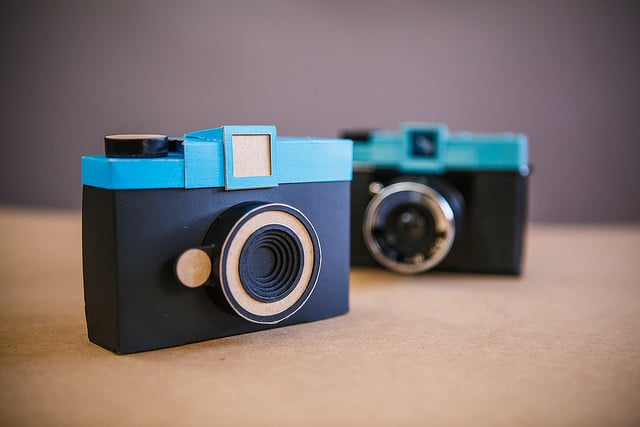 After building a beautiful Holga styled pinolga,  Ray Panduro set out to recreate other iconic cameras as pinhole cameras. His next inline was the Pinhole-F a recreation of the famous medium format Diana F.

Made entirely out of cardboard, glue and some black paint, the camera features a 40mm focal length and a f-stop of about f/150 which means it needs a tripod for almost every shot, as well as plenty of light. 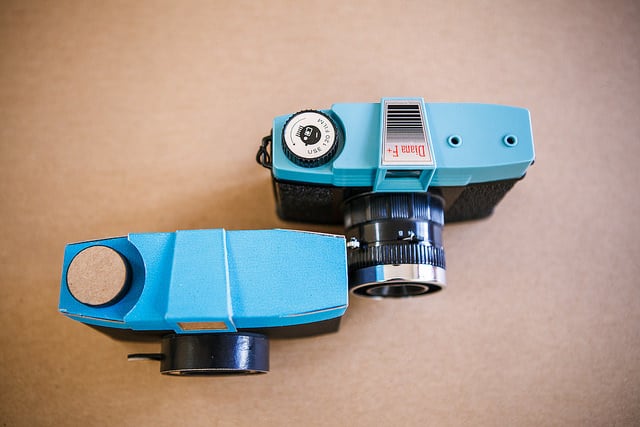 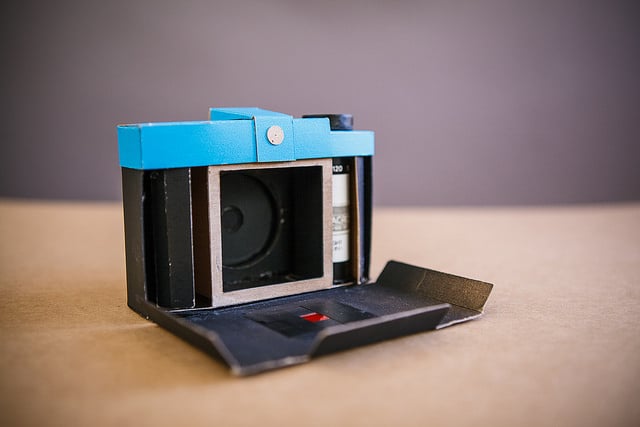 The results are pretty impressing and fun to watch. With the digital slowly taking over, I can only hope that Ray keep finding 120 film for his cameras. 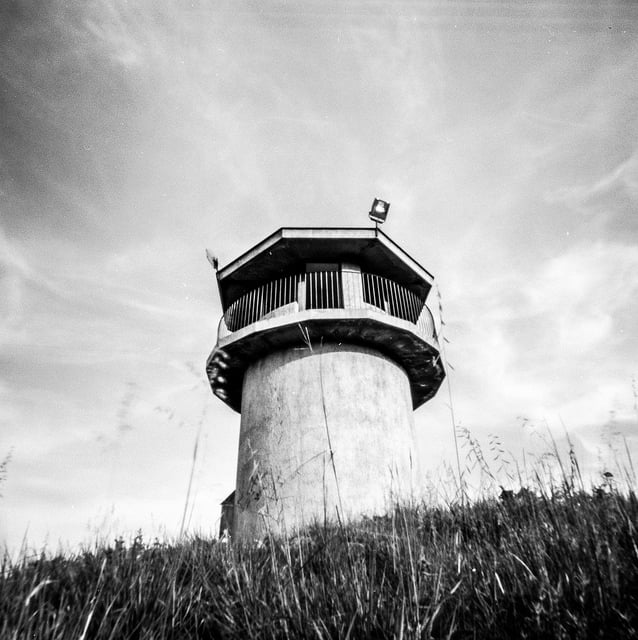 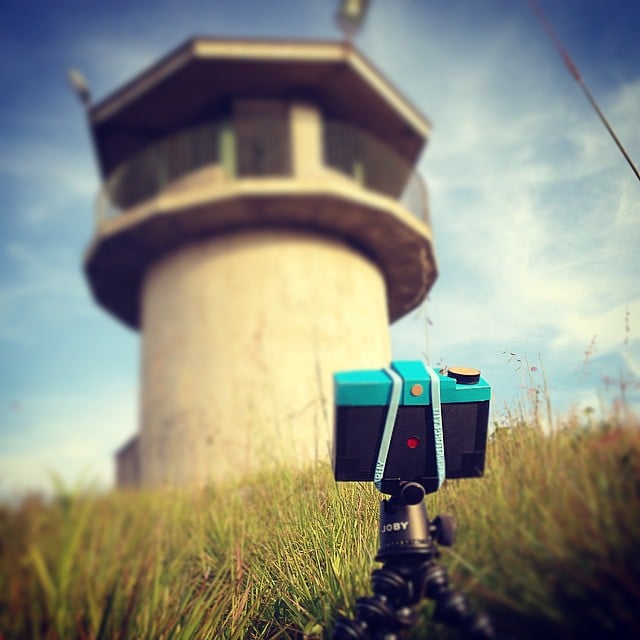 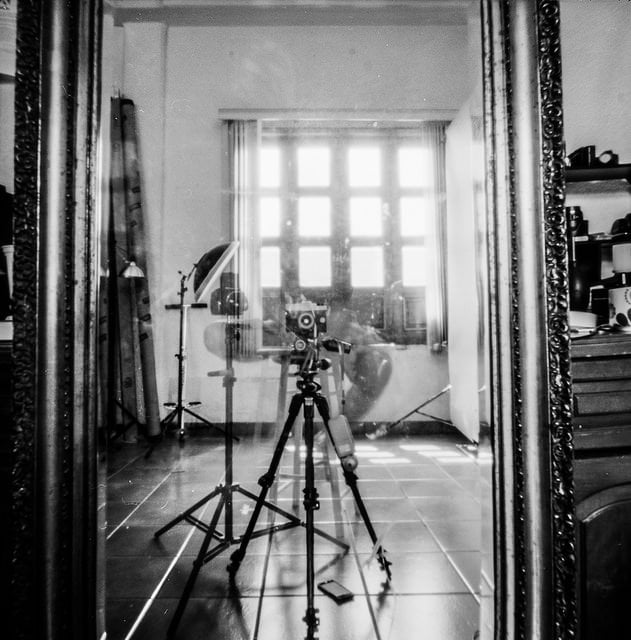 « Fuji’s Photokina Teaser: Is Mirrorless Really as Evolved as They Say it is?
Canon 5D Mark III Goes Head To Head With A Nikon D810 — Which One Is The Winner? »