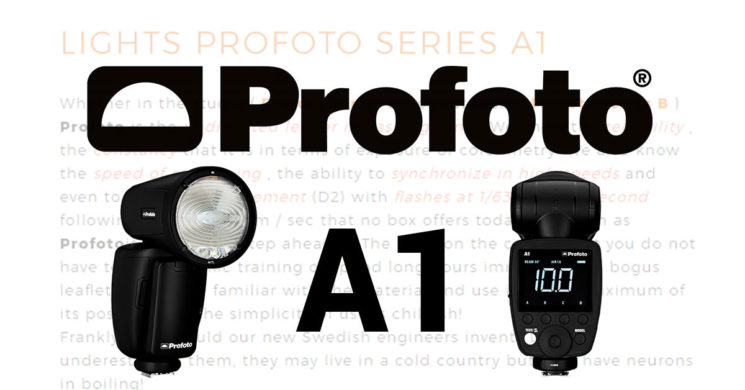 Well, this is an exciting bit of news. It looks like Profoto will soon be announcing their first hotshoe flash. Yes, that’s right, a Profoto speedlight. It’s a bold, but inevitable, move, I think. The existing flash companies have to do something to survive and compete, or they disappear. There’s so much more gear available now, and a lot more pressure on companies to innovate and really deliver what users want instead of what the company simply wants to sell.

The suggestion of a new Profoto product first came from Lighting Rumours, last month. With an official announcement expected in the next few days, LR were fairly sparse on the details. Simply that it was “more than just a new version of an existing flash or a new light modifier” and that something “big” is to be expected.

Rumors Dot Camera thought they figured out what it is. They believe that the product is called the A1, due to a page that temporarily appeared on the site of a French Profoto distributor. The page has since been deleted, and all they managed to get was a screenshot of a Google search result. But we found the cache.

They weren’t entirely sure what it was, but given the whole “not a new version of an old light” thing, one can make some educated guesses. And they assumed that it would be a hotshoe flash. Now, I’ve stumbled across some photos that suggest their guess was correct.

Well, some new information has come in to DIYP, along with photos. According to our source, the Profoto A1 Air TTL is going to be a hotshoe mounted flash. But it will be very unlike those we’re typically used to. For a start, look at it. Instead of the traditional rectangular head, it features a circular Fresnel head, designed with light shaping in mind. 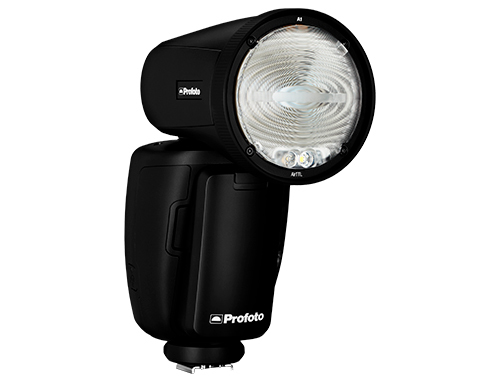 The specs I know so far… 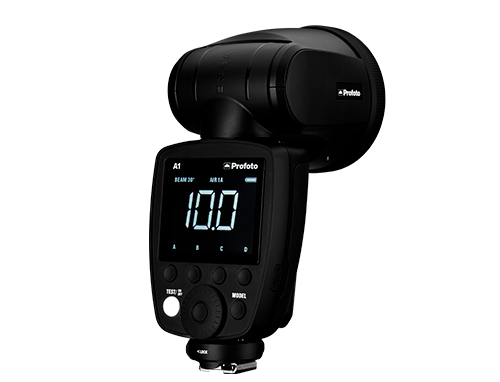 It features its own Lithium Ion rechargeable battery, offering 350 full power flashes on a full charge. Whether or not this is removable, or whether an external charger is available is unknown. Despite the number of flashes available on a charge, it would be silly to not be able to pop this out and replace it with a fresh one during a shoot. 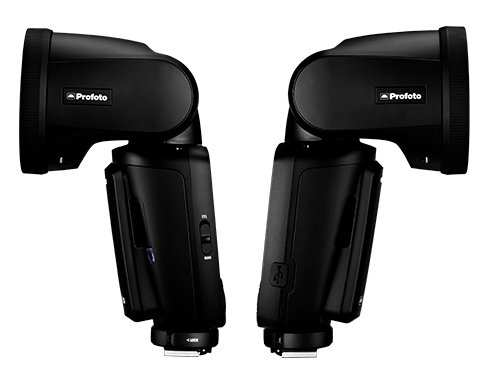 It’s a rather expensive speedlight, though, sources suggesting it to be around €990 including VAT (no word on a US price yet). It’s certainly not for those who just want to buy a $69 Godox TT600. But, it might convince a few of those existing Profoto users who want a complete system, and understand the value Profoto bring to the table, to stick with the brand. 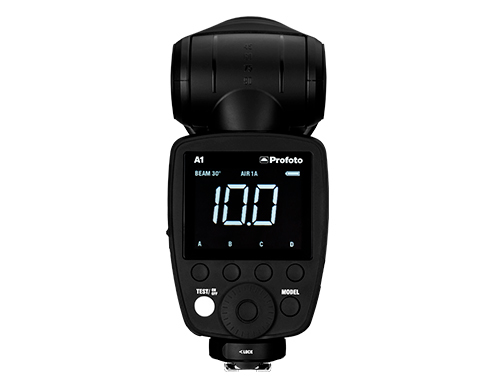 On the back there’s a rather large LCD, which four buttons below, that presumably change in function depending on what you’re doing. There’s also the ubiquitous dial, test button, and also another button which presumably turns on or off the modelling light feature. If you plan to use the modelling light ability for video, there’s no word on brightness or how long the battery will last when using it. 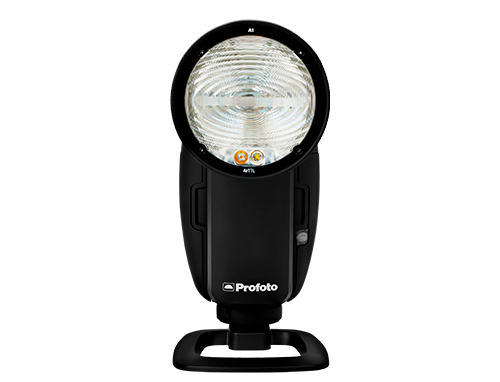 It’s interesting to see the moves that the big name players in the flash world make recently. Godox have taken a big chunk of the market over the last couple of years. From both the established brands and other cheap Chinese manufacturers like Yongnuo. So, the competition to remain current is getting fierce. For Bowens, that move was to go into liquidation. Profoto, on the other hand, look to be following in Godox’ footsteps.

The thing that makes Godox so popular is that they offer a complete range. Everything from simple cheap manual speedlights that support HSS all the way up to 600Ws strobes with 1200Ws heads. Other lighting companies typically only do one or the other, as Profoto have in the past. Speedlights or strobes. Now Profoto look to be offering both.

We can expect an official announcement, according to LR, on September 18th. All we can do for now is to wait and see. It’s an awfully expensive flash, though, if the price I’ve seen is true. For those that missed it, the expected price I’ve seen was €990 including VAT. You could get seven Godox V860II for that kind of money, with change to spare.

Update : The Profoto A1 product page is currently visible on the website of French Profoto retailer, digimage.fr, and here’s the cache for the page that rumors dot camera found. 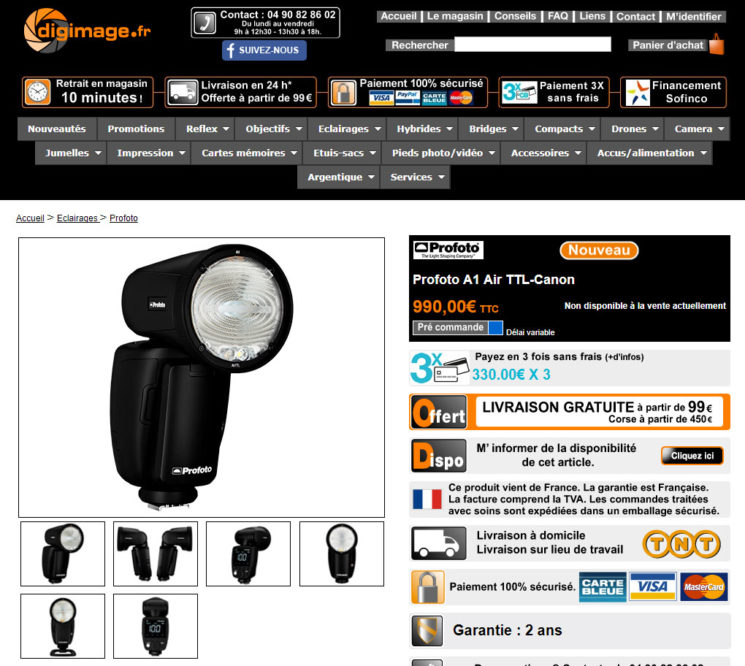 Update : The specs I saw were specifically for the Profoto A1 Air TTL-Canon. There was no mention of other brand compatibility, but presumably they will eventually release for other brands which Air TTL currently supports (Nikon, Sony, Olympus, and Fuji).

Spotted at CES: Godox is expanding into audio with new microphone range

« GoPro Hero6 photo leaked, shows it will shoot 4K at 60fps
This guy’s clever camera tricks will play with your mind »