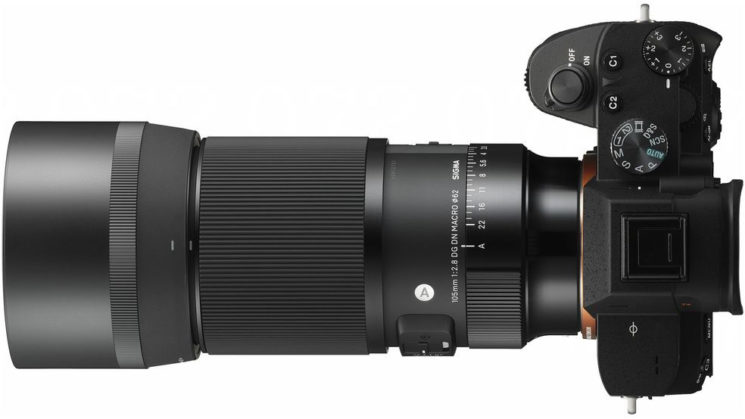 A couple of photos of Sigma’s upcoming 105mm f/2.8 DG DN Art series macro lens for Sony E and Leica L mounts. Pictures of the L mount version leaked a week or so ago, but now Nokishita has leaked some new slightly higher quality product images showing it mounted to an actual Sony body. The lens is expected to be officially announced by Sigma later today, but the specs have also already been leaked. 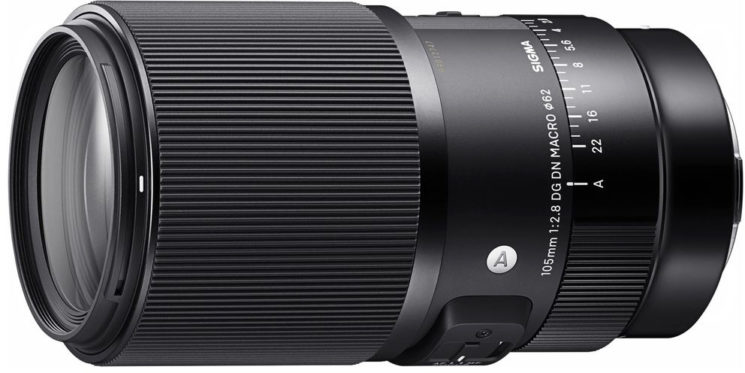 According to the recent leak, the Sigma 105mm f/2.8 DG DN Macro Art has 17 elements in 12 groups and a minimum focus distance of 29,.5cm. As a macro lens, it offers 1:1 reproduction with an aperture comprising nine blades. The filter diameter is 62mm, with the E and L mount lenses being 135.6mm and 133.6mm long with each weighing in at 715g and 710g respectively.

The price is expected to be around $799, but we’ll find out for sure in just a few hours!

« New TTartisan 35mm f/1.4 is an $80 lens for mirrorless cameras
Are these five mistakes holding you back in your photography career? »