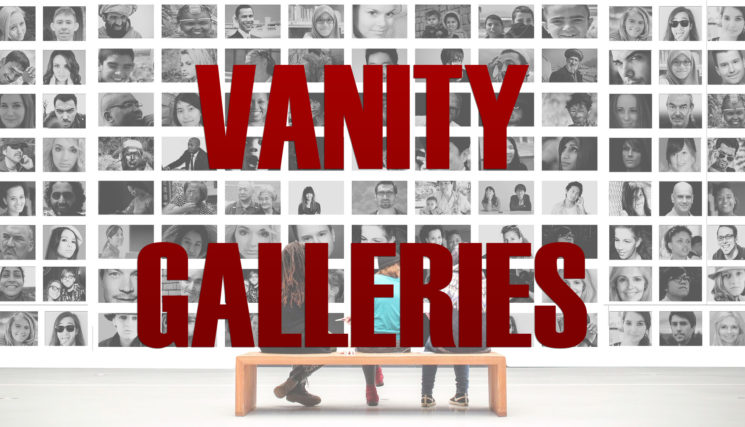 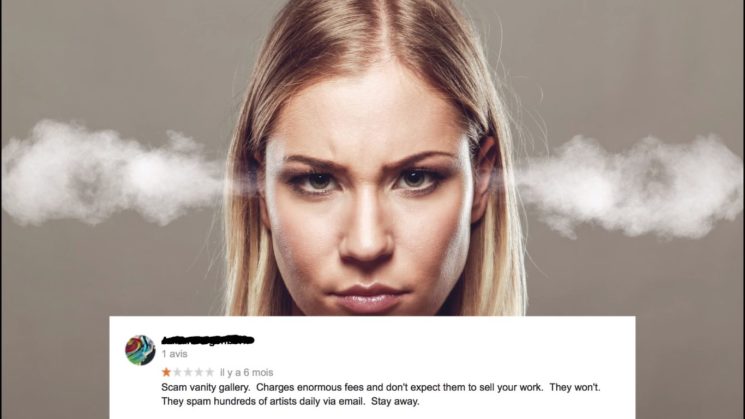 How to get your photography exhibited in a real world gallery

Europeana online gallery offers you 2.2 million photos from the first century of photography