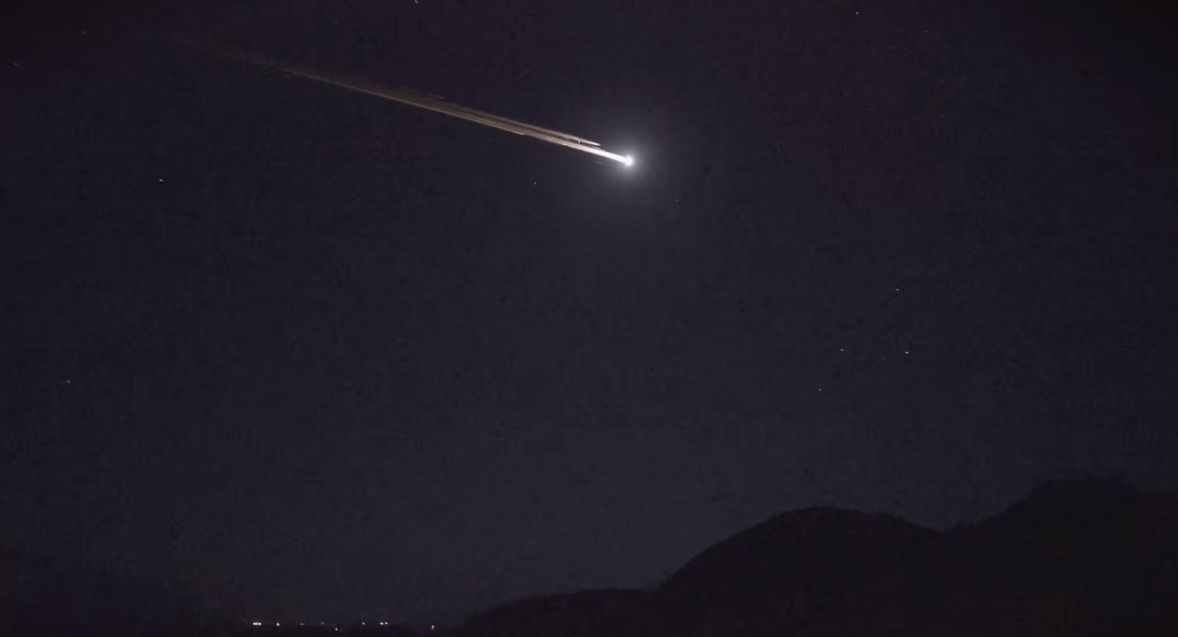 Photographer Ian Norman was out on shooting some night skies photo in Alabama Hills near Lone Pine, California. The photos are gorgeous (as you can see below), which is pretty usual up till now. But some time into the shoot Ian notices a huge fireball over the Sierra Nevada mountains.

While Ian’s “big guns” gear was not setup to shoot it, he grabbed an A75 and started recording.

It turns out that those fireballs were the expected reentry of the upper stage of China’s recent CZ-7 rocket launch, namely the rocket upper stage.

Here is one of the photos that Ian took that day followed by the video of the Chinese reentry.

This reentry was quite spectacular and was sighted in 5 states. Astronomer Jonathan McDowell, a scientist at the Harvard-Smithsonian Center for Astrophysics, estimates that the part reentering the atmosphere was over 5 tons and that there was only one bigger reentry this year – a Russian Zenit rocket stage that came down over Vietnam on New Year’s Day. Jonathan estimates the falles stage to be 11 meters long and 11 3.35 meters in diameter.

P.S. We could not resist:

Using Color Balance to turn Dust And Particles into Fire, Ice And Magic