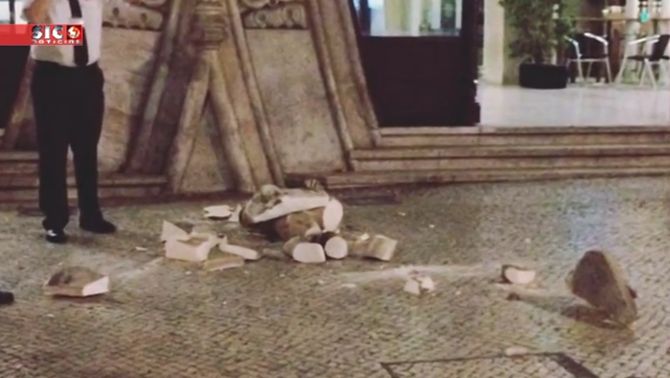 Looks like we are winning the battles against still objects. More so, we are killing those statues by taking selfies. Or at least this is the score at the latest battle between man and the 126-year-old statue of Portuguese king Dom Sebastiao.

According to the New York post, the 24 year old, climbed on to the statue’s pedestal and knocked it down while trying to take a selfie. 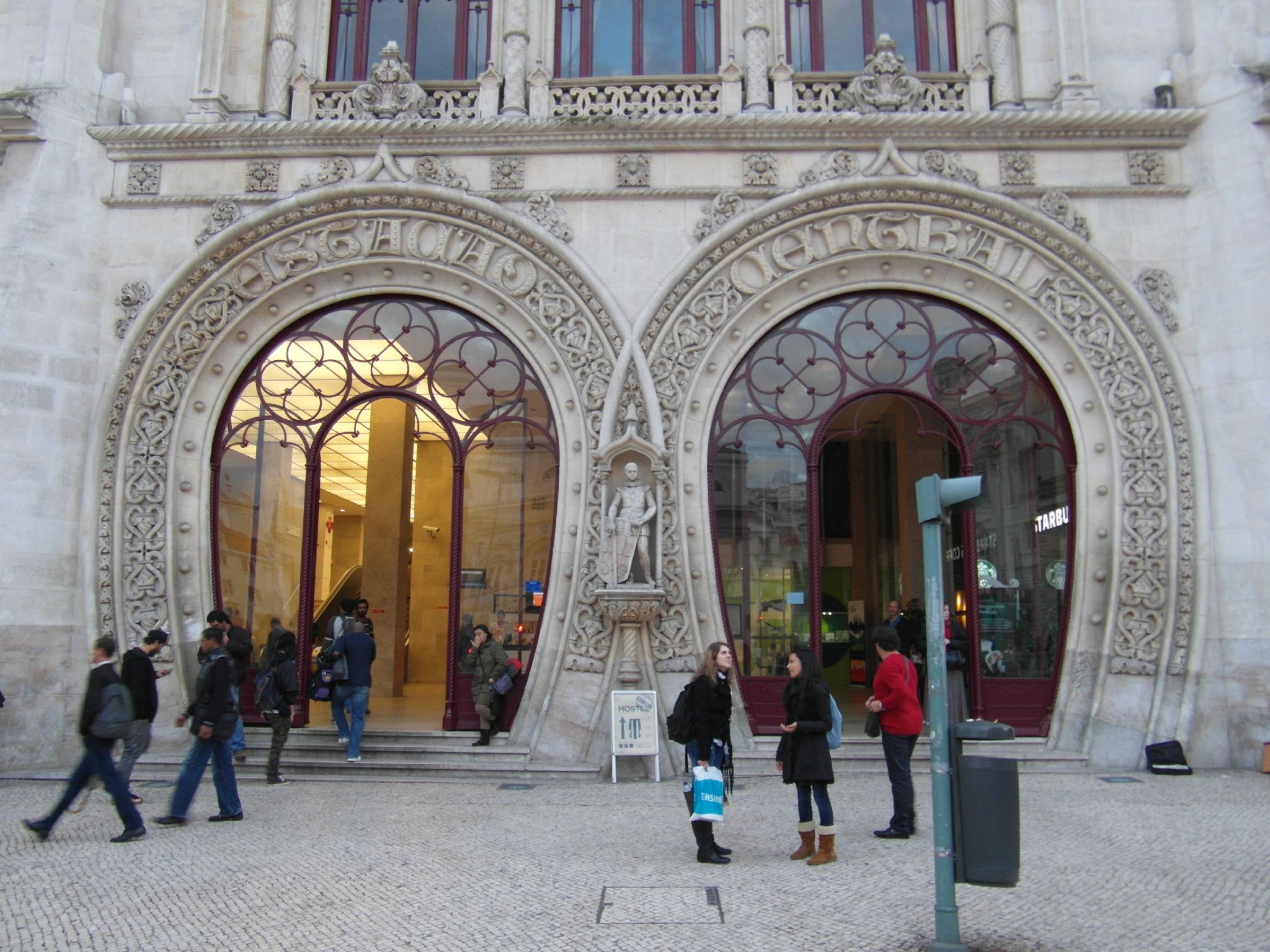 a “before selfie” photo of the statue

Dom Sebastiao’s statue is placed just outside the ornate Rossio railway station in central Lisbon between two arches. While Dom Sebastiao was a brave kid who fought much (until dying in one of his crusades in Morocco), could not stand up to the kingdom of the selfie culture.

The kid tried to run away and was caught by the local police. (but even if not, I think his phone would have had some incriminating evidence).

It seems that just taking a photo is not enough anymore and between the increasing selfie death toll, damages and just plain inconveniences selfies etiquette should be taught in the school system.