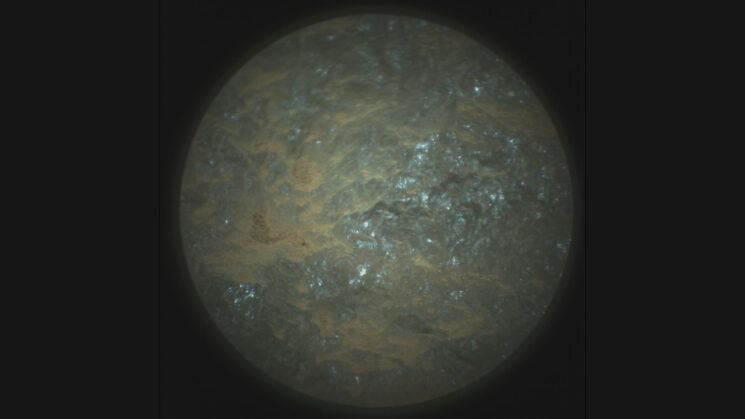 2021 is coming to an end and we’re all recapping it. One of the major events of this insane year sure was the Perseverance rover’s landing on Mars. NASA’s rover returned quite a few photos during the current year, and it recently shared the ones that the community liked most.

Whenever NASA’s Mars Perseverance rover sends back new images, members of the public can view and “like” their favorites NASA’s website. And each week, the one with the most “likes” becomes the Image of the Week.

Perseverance’s Twitter account shared a slideshow showing the photos that got the most votes from the community. And as you can imagine, there are some quite spectacular ones. After all, the rover’s passion for rock collecting is matched only by its love of photography, as noted on Twitter. It made me chuckle.

My passion for rock collecting is matched only by my love of photography. Thanks for voting on your favorite new images each week – looking forward to many more to come!

The rover landed in the Jezero crater on 18 February and soon sent back its very first photo of Mars. While the excitement was still at its peak, NASA shared a fun little tool that lets you take a selfie on Mars (sort of). In March, we were rewarded with some more amazing photos from the Red Planet. And of course, one does not simply land on Mars without snapping a robot-selfie.

I’m sure we’ll see plenty more photos from Mars during 2022, and I’m looking forward to it. In the meantime, I hope you enjoyed this reminder of the most popular images of 2021.

« Does This Budget Friendly Telephoto Lens Deliver Quality Results?
Can you take decent headshots while your model is eating hot wings? »