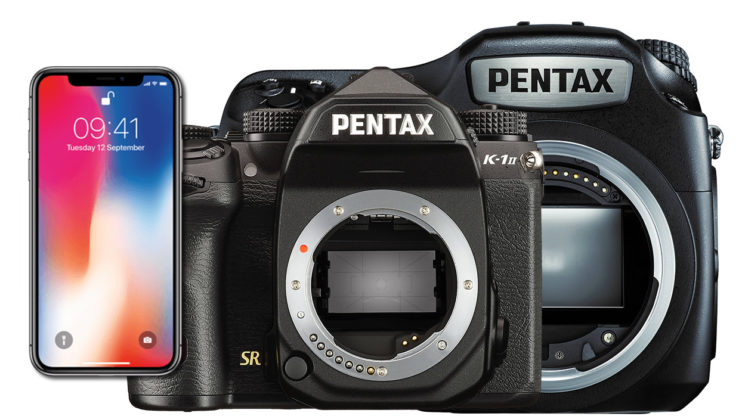 This is something that I really wish more manufacturers would do. Pentax has released Software Development Kits (SDKs) for their range of DSLRs allowing programmers write apps to communicate with them for the desktop, iOS and Android devices. This would allow anybody to be able to make software to talk with Pentax DSLRs, and without any kind of hacks or reverse engineering.

There are four SDKs being released allowing developers to create apps for a number of platforms. They allow remote control, sending live view images to external monitors, as well as simultaneous control of multiple cameras. Handy if you happen to have enough Pentax DSLRs to give bullet time a try.

Each offers support for all Pentax models released in the past 2 years, along with the medium format 645Z. Yes, that’s right, medium format remote control apps you can develop yourself. For the sake of completeness, here’s the current whole list.

There are a couple of caveats with the 645Z and K-70, though, as you’ll note by the asterisks in the list above.

The big push for Pentax right now is the K-1 Mark II, which we got to check out first hand at The Photography Show a couple of months ago. And that seems to offer full support for every SDK on every platform.

If you want to find out more, head on over to the dedicated Ricoh Developer website.