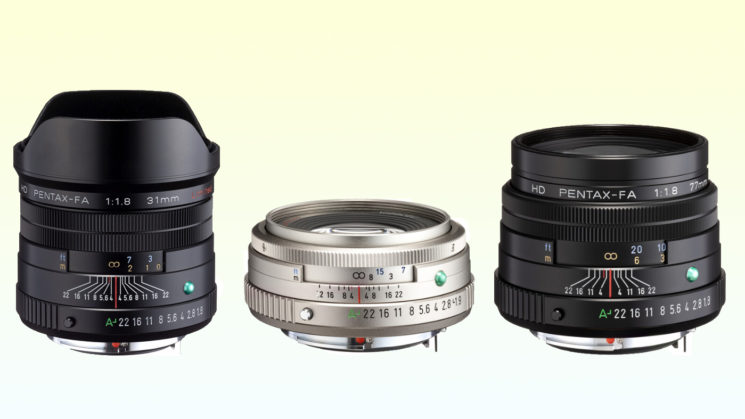 Pentax has just announced three new lenses for its K-mount cameras. 77mm f/1.8, 31mm f/1.8, and 43mm f/1.9 are now available for preorders, they’re fast and pretty compact, so let’s jump straight in and see what they have to offer. 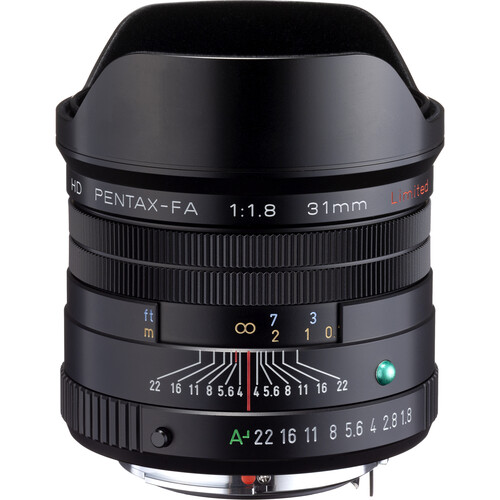 The new 31mm f/1.8 is an AF lens made for full-frame Pentax K-mount cameras. of course, you can also use it APS-C models and get a 46.5mm equivalent focal length. It’s built from nine elements in seven groups, with a rounded nine-blade diaphragm.

Pentax HD Pentax-FA 31mm f/1.8 Limited is ready for preorders at the price of $1,049.95. You can choose between two versions: black and silver. 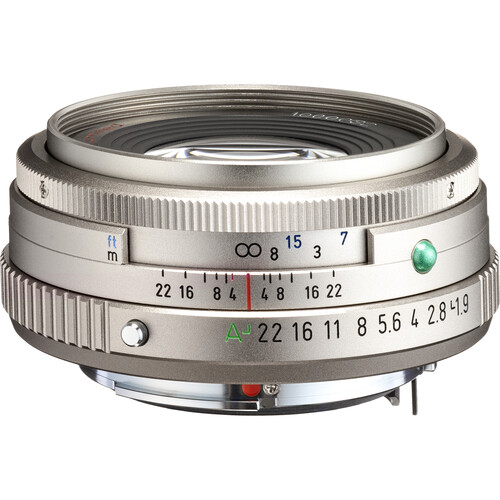 The Pentax 43mm f/1.9 is also designed for full-frame Pentax K-mount cameras. When you use it with APS-C cameras, it provides a 66mm equivalent focal length. It’s a nice, compact lens built from seven elements in six groups. It features an eight-blade rounded diaphragm, and it’s also an AF lens. Here are the specs: 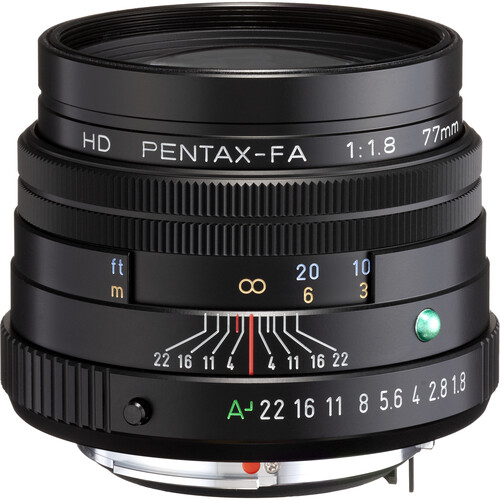 Last but not least, there’s also the Pentax HD Pentax-FA 77mm f/1.8 Limited. It’s ideal for portraits on both full-frame and APS-C cameras, with a 115.5mm equivalent focal length on the latter. It’s built from seven elements in six groups and features a rounded nine-blade diaphragm for nice, smooth bokeh.

Check out the specs:

Like the previous two lenses, the new Pentax 77mm f/1.8 is also available in black and silver. You can preorder it for $799.95.