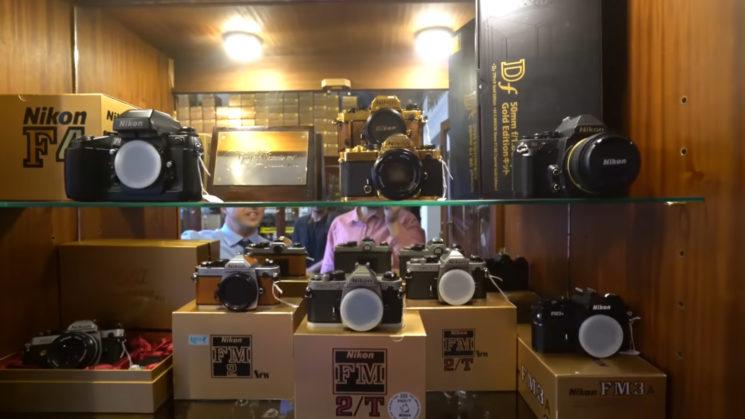 Grays of Westminster is known around the world as the place to go for high end collectable Nikon gear. They house some of the rarest examples of Nikon’s history anywhere. They also probably have more of it than anybody else. As one of the few independent camera stores left, it’s worth visiting if you’re ever in London.

For now, though, you can see Matt Granger taking an up close and personal tour with some extremely rare and special cameras. As a special treat, Matt got to talk with founder Gray Levett about Nikon’s history. They also discuss how some of these rare cameras are discovered in the strangest of places.

It’s not a short video, at nearly 36 minutes long, but it’s a fascinating insight into the store itself, as well as some of Nikon’s history. I’m happy to admit that I’m a little jealous of some of the equipment Matt got to see and hold while he was there.

One particularly interesting camera is the Nikon F High Speed. This was made for the 1972 Olympics and could shoot a pretty ridiculous 7fps. These days, that’s not that much, but back then the standard Nikon F shot 4fps with the mirror locked up. You also had to lock the mirror up in the Nikon F HS to get that 7fps, too, but what a speed for the time. 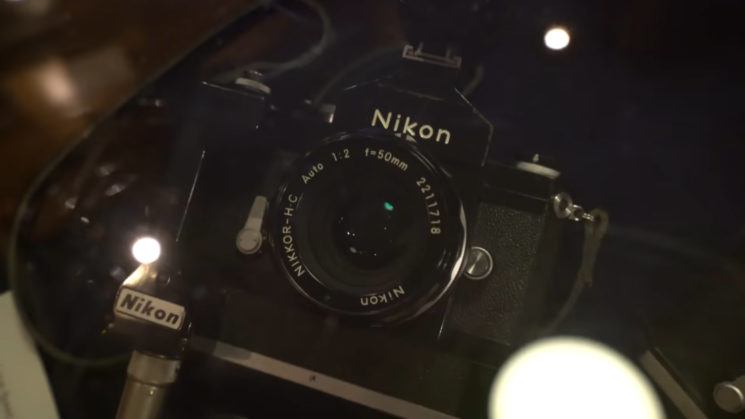 Exact production numbers are unknown, but it’s suggested that about 30 of the 7fps models were produced. It was folllowed up in 1976 with a version that shot 9fps. Some of these were 7fps cameras that were upgraded, and some were new cameras. The F2 High Speed was introducd in 1978 which shot 10fps, leading to the F3 High Speed in 1996 which shot 13.5fps. 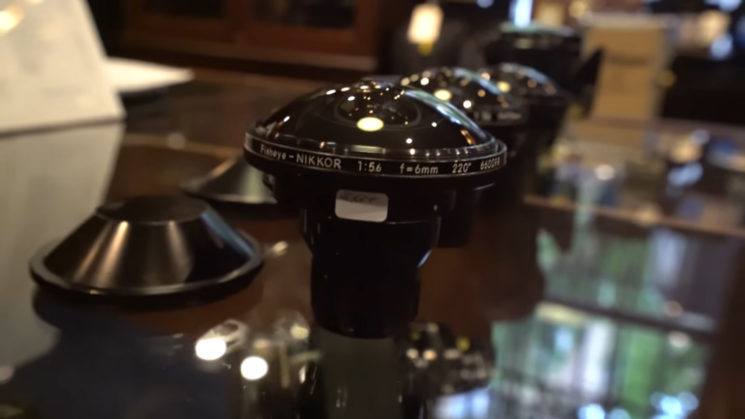 If you like your photographic history, or even just a bit of gearporn, then it’s well worth watching. You’ll probably need a lottery win to be able to buy all the things you’ll want after seeing it, though.

What was your favourite piece of gear shown in the video? Have you been to Grays of Westminster yourself? Is it now on your list of places to check out? Let us know and tell us your thoughts in the comments.