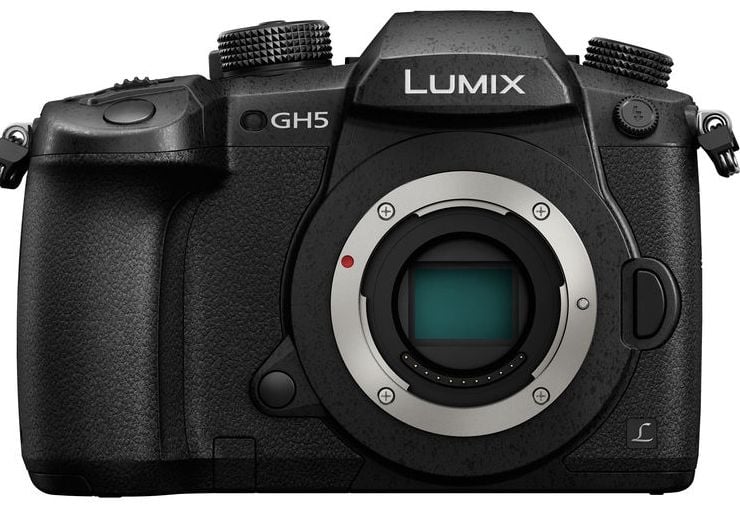 During DIYP’s visit to the photography show in the UK, an unnamed source at Panasonic stand revealed information that will make you thrilled. According to the source, the long expected GH5 is shipping out as of tomorrow! While the expected availability was March 30, it’s possible that you’ll lay your hands on this camera sooner than  you hoped.

According to the surveys, Panasonic GH5 is the most highly anticipated camera of 2017. It features a new 20.3MP sensor with no low-pass filter, new processor, dual SD card slots, and in-body stabilization. It boasts the highest ISO capabilities of any Lumix camera and produces outstanding low light shots. It also has a new 225 point AF system, up from the GH4’s 49 point AF, which can track moving subjects for both stills and video.

GH5 has been announced for a while now, and released for preorders in January. So, if you’ve been waiting anxiously to get yours, this may be the end of the wait. The information is not officially confirmed yet, but we’ll keep our fingers crossed and keep you updated.