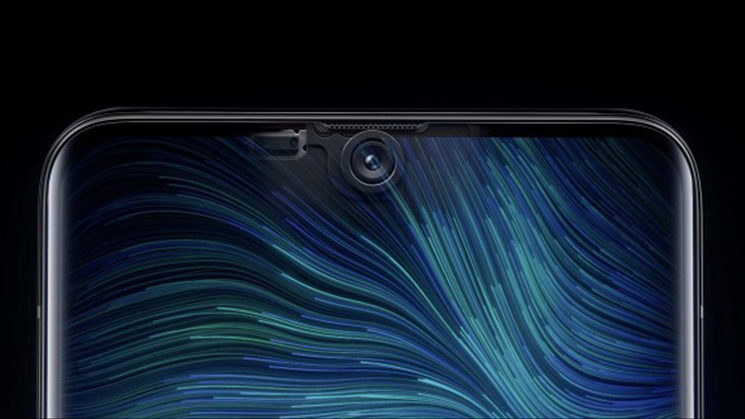 We saw a teaser earlier this month from both OPPO and Xiaomi highlighting their under-screen camera technology that was coming to their next generation of smartphones. This tech allows the camera to be placed directly underneath the screen, getting rid of the notch while maximising the size of the display.

Now, it looks like OPPO has beaten Xiaomi to the punch by officially announcing the tech and showing off a working device at MWC Shanghai 2019. 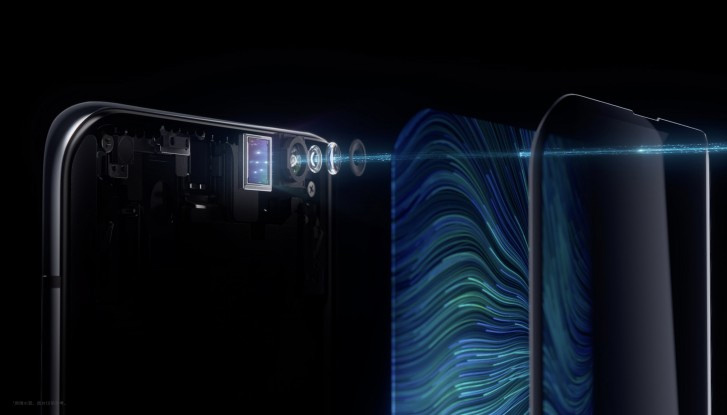 The section of the display which covers the camera is made of a highly-transparent material and features a redesigned pixel structure to help ensure the maximum transmission of light through the screen. It also reportedly comes with a large sensor, greater pixel size and a wide aperture to minimise light refraction.

OPPO says they use three different algorithms to help remove the haze inherent in capturing images through a display. The first is white balance, to eliminate any colour pollution from what’s being displayed on the screen – although the portion of the screen where the camera resides does turn black when using the front camera. There’s also an HDR algorithm to reduce overexposed highlights and boost the shadow detail. Finally, a Haze Removal algorithm helps to counter the reduction in contrast and sharpness by having a solid material, like a screen, on top of the lens.

The algorithms behind our USC technology showcased at #MWC19 include haze removal, HDR and white balance resulting in a bezel-less phone, yet with a selfie camera that rivals current smartphones in the market today. #MoreThanTheSeen pic.twitter.com/yTpWgIMLmA

OPPO has remained silent on specs, prices and availability, just that it will be coming “in the near future”. They did warn, though, that the image quality might not be quite up to par with what we expect from a front-facing camera just yet, as the technology is still in its very early days.