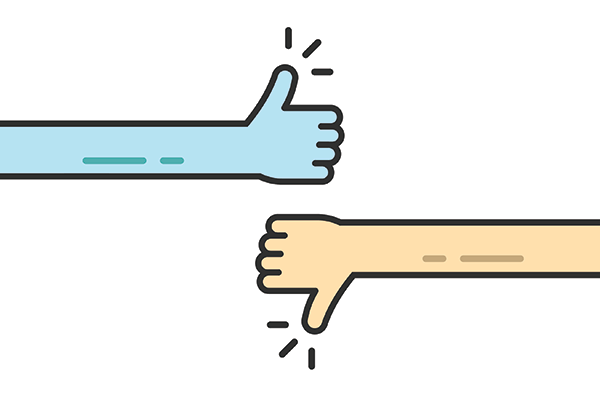 On April 3, The New York Times Magazine photography critic Teju Cole penned a piece largely dismissing the work of renown photographer Steve McCurry. The piece caused a minor ruckus in photography circles with people (like myself) writing in his defense, while others castigated his imperialist eye and amplified whispers of staged scenes.

Just when the news cycle was waning, a badly Photoshopped print appeared at a McCurry gallery show, and yet another vigorous debate ensued replete with name calling, more allegations of staged photos, and a wholesale call to re-examine McCurry’s entire ouvre.

None of this matters.

In photography, like in many industries, there is a tendency to get caught in our own echo chamber. This is particularly true in photojournalism, which continues to host on-going debates about ethics and manipulation. Indeed, every contest season, it’s comically inevitable that World Press Photos will generate another round of alleged manipulation and punditry.

This isn’t to say that the introspective discussion is unwarranted. Photojournalism, in particular, has continuously struggled with existential questions of veracity since its inception. However the discussion is academic. Photojournalists can debate the issues until they’re blue in the face, but the public at large simply doesn’t care. The public believes images are manipulated because they are. And they don’t discern between a photoshopped magazine cover of Kim Kardashian and a news photo from Afghanistan. Why should they? They only care whether the photo moved them during the 0.5s they viewed it.

Internet culture demands our outrage. We align or distance ourselves from Team McCurry instead of focusing on the real matter at hand: Can we produce an image that our intended audience believes they cannot make? And does it make them want to consume more? If “everyone is a photographer,” then professional photographers will only succeed if they offer a unique and “better” product to their intended audience, which translates into a high quality image and good service. 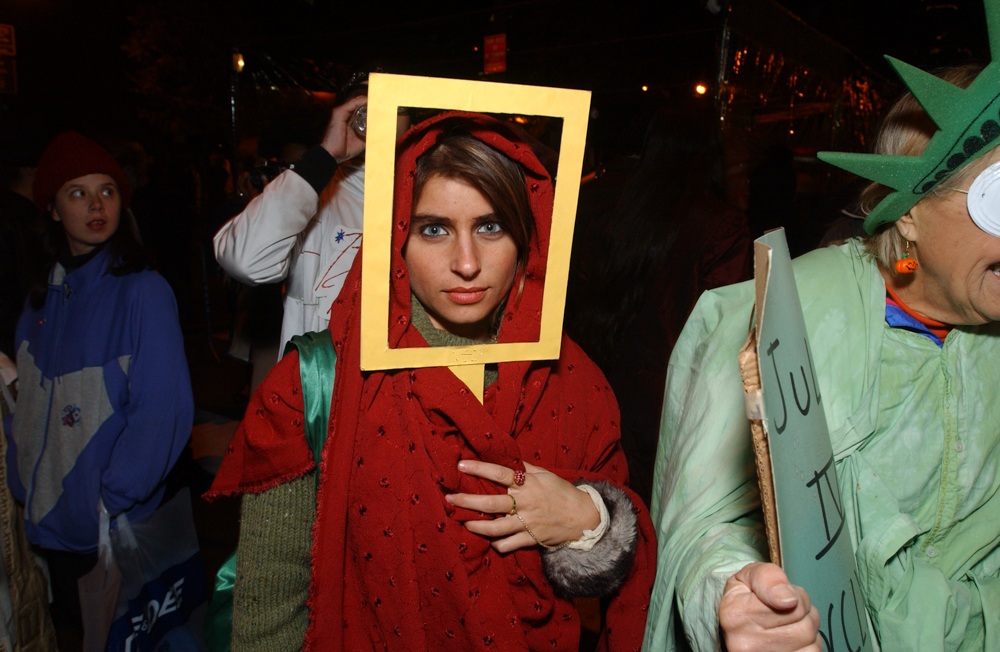 McCurry has an audience. Afghan Girl is so ingrained in popular memory that I’ve seen it used multiple times as a Halloween costume. I can’t think of another photo that has reached that threshold. Castigating him for having the imperialist eye of a white male? Totally valid, but remember he’s a 66 year old white male from Darby, PA who helped define the very genre he’s criticized of shooting within. This is akin to criticizing Bruce Springsteen for having an 80s rock sound.

McCurry’s response to the controversy was weak (and frankly disappointing), but it’s clear that he no longer considers himself a photojournalist. And perhaps this has been true for a while. But what photographers think of him doesn’t matter because he’s found an audience of consumers willing to spend thousands of dollars for a print, and he’s found a cadre of corporations willing to hire him to shoot commercial fashion at presumably top dollar. 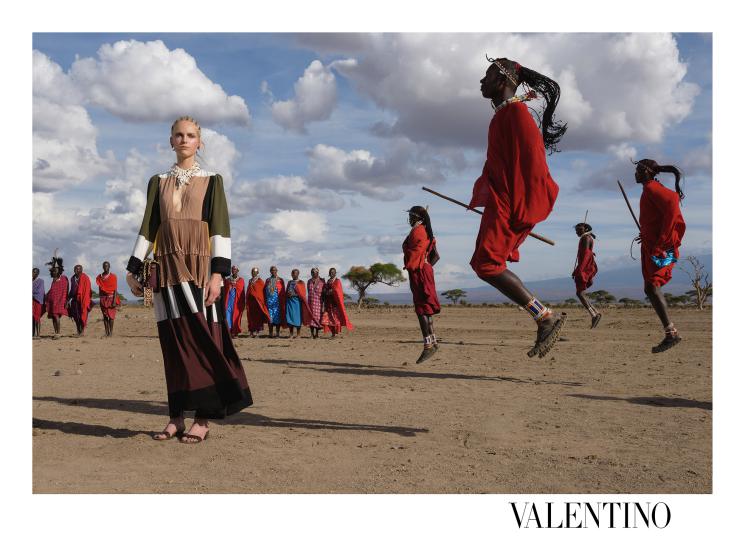 But unless you were planning on buying a $3000 fine art print, your opinion is unlikely to affect his reputation amongst his fans. And given the fashion industry’s support of Terry Richardson, it’s unlikely, that a Photoshop bug will cause his economic ruin.

History will be the ultimate judge of McCurry’s work. Perhaps his work will be viewed a level of skepticism and uncertainty that dogs photographers like Weegee, Robert Capa, Joe Rosenthal, et al. But I suspect the public will simply remember an iconic image of an Afghan girl taken in golden era of National Geographic, which was synonymous with “great photography” for a generation of Americans.