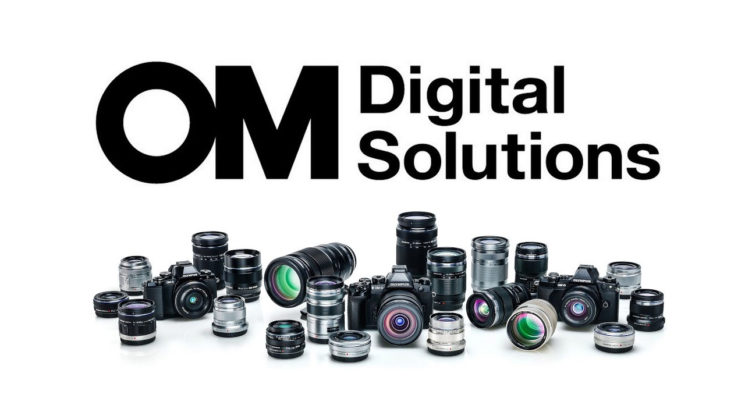 Swiss website, Digitec recently interviewed OM Digital’s Vice President of Sales and Product Management for EMEA, USA and Canada, Sandro Rymann. In the interview, they cover topics such as the transition from Olympus to OM Digital, the struggles of starting a new company in the middle of a global pandemic, cooperation with Panasonic and new gear.

And in a rather amusingly worded answer, Mr Rymann did indeed confirm that there is a new camera coming in the next few weeks, and it won’t be the only one to come during this fiscal year. I wouldn’t get excited just yet, though. He didn’t say what type of camera it would be. It might simply be an update to the company’s Tough line of cameras.

When asked if they had a camera planned for this ear, Mr Rymann had this to say…

We don’t actually announce that in advance. But yes: A new camera will be available in the next few weeks and it won’t be the last one this fiscal year. Unfortunately, I can’t reveal more yet.

So, they don’t tell us in advance, but he just told us in advance. Although he was quite vague on what the new camera might be. But the fact that they’re releasing anything so soon after the transition from Olympus to OMDS is positive.

My Rymann confirmed that Olympus is completely in the past now and that OM Digital Solutions now runs the show completely, with some pretty major reorganisation of the former Olympus Imaging Business. It’s seen some downsizing, currently having around 200 staff in Europe alone, which is around half the number it used to be.

The restructuring has also affected the autonomy of the different businesses that ran Olympus in each country throughout the world. Mr Rymann says that before, they operated pretty much independently, free to run whatever promotions they wished and how and when they should be implemented. He described it as an “exciting, but also inefficient” way to work. Now, that’s changing to a more standardised global process.

He also reconfirmed that OMDS has zero plans to go full-frame. There were never any plans to do so and there are still no plans today. The Tough line of cameras will definitely continue. As to whether or not the announcement coming “in the next few weeks” is a Tough camera or an MFT camera is unknown, but the Tough TG-6 was barely a change over the TG-5 so is due for a good refresh.

Even if the announcement is for a new Tough camera, there are apparently more on the way this fiscal year, with constant research and dewvelopment for new products, with the old Olympus Imaging R&D department now under OMDS ownership.

It’s an interesting interview that offers a lot of insight into what’s been going on behind the scenes at OM Digital Solutions with some hints as to what we can expect in the future. And it’s well worth a read. They almost sound like a real camera company again.

The basics of branding for filmmakers and other visual creatives

« This tinkerer built his own 18650-powered DIY battery grip for his Canon EOS M
What to do when your client doesn’t like the photos you took? »