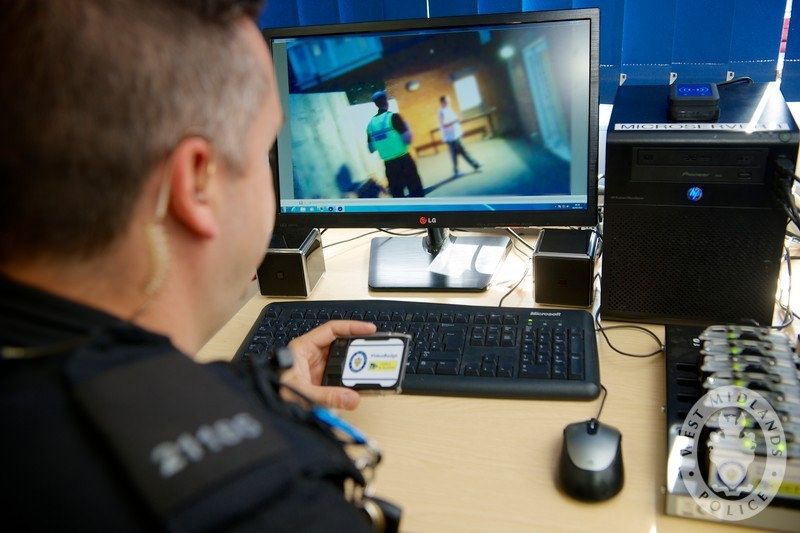 Events such as Ferguson led to increased usage of body cameras in police departments across the U.S., but as the cameras’ popularity soars so do the questions about who owns the footage and how much of it should be made available to the public.

As Arstechnica reports, one question hasn’t been discussed as often – how much should it cost to obtain the footage from the wearable cameras under state open-access laws – and as a Time Warner Cable News operation found out, it’s currently ridiculously expensive.

As one might expected, the matter is now going to court.

The NY1 news network requested NYPD to provide it with approximately 190 hours of footage, under the state’s Freedom of Information Law (FOIL), but was billed an insane $36,000 for the service.

In its lawsuit, the network claims that NYPD’s fees run “counter to both the public policy of openness underlying FOIL, as well as the purported transparency supposedly fostered by the BWC (body worn camera) program itself.”

New York’s police department said that the fee is not only reasonable, but that it doesn’t even cover all costs incurred. The Records Access Appeal Officer (RAO) explained that the estimate took into account that the amount of footage recorded during the requested five-week period is approximately 190 hours, so it will take 190 hours for an officer to view the recordings in real time. He then explains that an additional 60% (114 hours in this case) is required to redact and copy the footage.

All in all this comes out to 304 hours and according to the RAO, “the lowest paid NYPD employee with the skills required to prepare a redacted copy of the recordings is in the rank of police officer, and the cost of compensating a police officer is $120.00 per hour.”

Multiply the hours by $120 and you get to $36,480, and the RAO even adds that this does not include “the time required to locate and collate the recordings”, which is done for free – “as that time is a part of the search for responsive records, and not part of the time required for copying”.

NY1 said in its lawsuit that NYPD “denied NY1’s request for unedited footage without specifying what material it plans to redact, how much material will be excluded from disclosure, or how the redaction will be performed. Instead, Respondents suggested that they may provide NY1 with edited footage, but only on the condition that NY1 remit $36,000.00, the alleged cost to the NYPD of performing its unidentified redactions.”

To be fair, NYPD did offer to limit the amount of footage being requested in order to lower costs, but the fee still seems wildly inflated and not in the spirit of the law.

It sounds like NYPD is in desperate need of a tech guy to upgrade its computers and organize its files. Providing footage from body worn cameras (BWC) could also be much cheaper if NYPD would bother to find someone with the “skills required” to do the job who isn’t in the rank of police officer.

« This $13.5K Nikon F3 was custom made for NASA to take to space
Using Color Balance to turn Dust And Particles into Fire, Ice And Magic »