For those who hate having to actually get up off their computers and leave the house, photography can be a potentially tricky prospect.  Now, Nvidia have presented the world with a possible solution to this problem in the form of Ansel; An in-game “camera system”.  Ok, so it’s not really photography, but it is quite an interesting technology.

The Ansel photo mode allows you to step outside of the game’s predetermined destiny for your character, and allow you to position your camera and compose your shot with a fully free form camera, with full 360 degree stereoscopic abilities viewable on a range of devices including your mobile phone.

The first major feature is a free moving camera is something, which generally isn’t something found in games.

Sure, we’ve had ways to move the camera around a little bit in various games, ways to fake “shots”, and World of Warcraft even added the “S.E.L.F.I.E. Camera Mk II“, but most game developers want your movement to fit along a set path, or onlyprovide you with a limited range of motion within some form of “zone”. 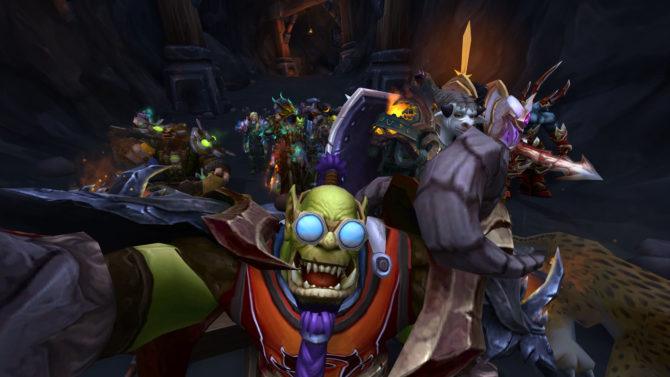 A free camera essentially allows you to move about wherever you like in the game, roll the camera, pan it, pitch it up and down, and then take your shot.  In the past, you’ve typically had to use some 3rd party piece of software that either loads up the game files and generates the world itself, or exploits a live online game, risking your account being suspended. 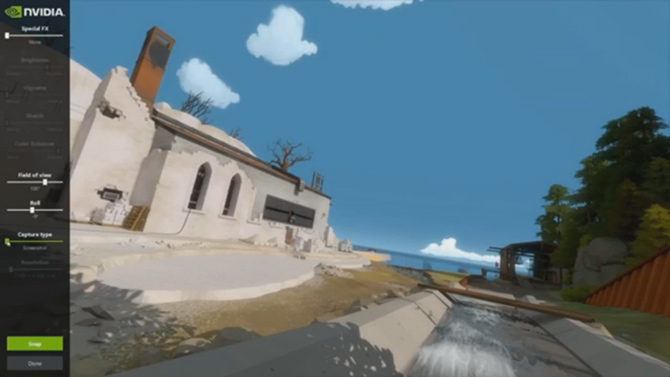 The “Super rez” feature of Ansel allows for massive images to be capture.  You’re no longer limited to the resolution of the game or your monitor, the on-stage presentation demonstrated images with a width up to 61,000 pixels.  Assuming a 16:9 ratio, that means around 34,300 pixels wide.  Or, around 2 Gigapixels (2,000MP).  Not sure many would need screenshots that big, but it does offer much in the way of cropping.

Next up, and you knew it was coming.  Filters, with adjustable settings.  Yup, you can get your screenshots ready for Instagram without even having to actually load Instagram.  I’m sure they’ll be supporting those 2GP images any time now. 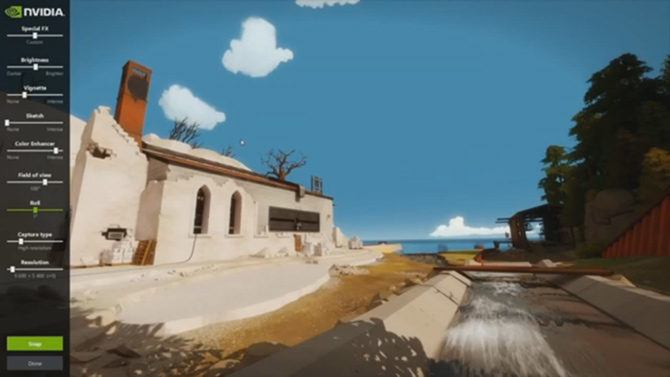 Being the company that Nvidia is, and given that these are all 3D games, the “camera” is able to shoot images in stereoscopic mode.  Not only this, but each eye is a full 360 degree camera, allowing you to park your eyes in a VR headset, or even a mobile phone with use of Google Cardboard to see an interactive 3D view of the scene.

Don’t have Google Cardboard or similar such enclosure into which you can slip your phone?  No problem.  You may not get the stereo view, but you can still move your camera around for the 2D 360 degree experience. 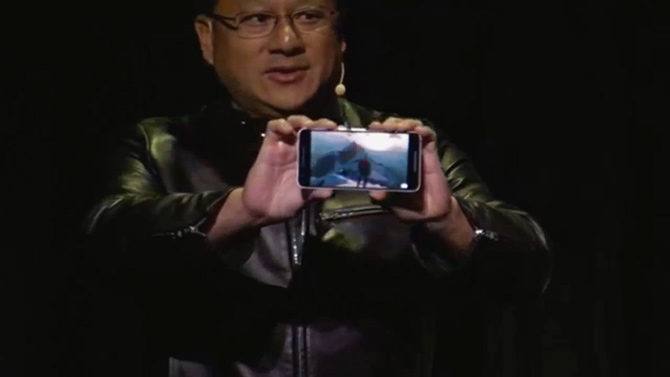 As well as the obvious curiosity of being able to apply some real world compositional principles to the games some of us may occasionally play, the software that could be developed as a consequence leads to all kinds of possibilities. 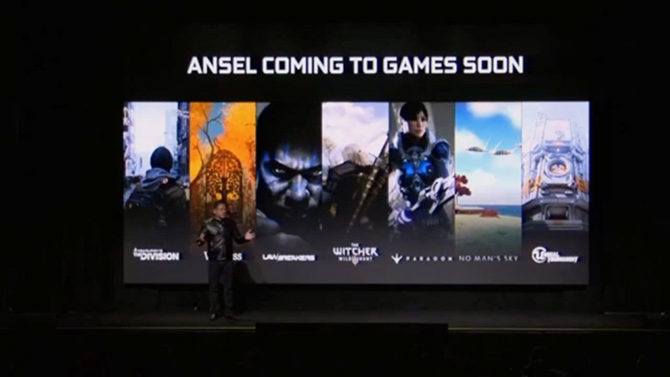 Ok, so it may just be a bit of a gimmick for most of us and if they’d made this announcement 5 weeks ago, we’d probably think that Nvidia were just kidding around, but it does present some intriguing possibilities, especially with the proliferation of 360 degree cameras and virtual reality 3D gadgets and gizmos aimed at photographers hitting the market right now.

You can read more about the Ansel technology here and here on the Nvidia GeForce website, and you can see some 360 degree screenshot examples here.

Nvidia offer “many” ways to view the 360 degree screenshots, and you can find out how to use both of them here.

Luminar AI presents Templates, and it’s like presets on steroids

« Affinity Photo: can it give Adobe a run for its money?
Person takes a selfie with a 126-year-old statue and breaks it to pieces »