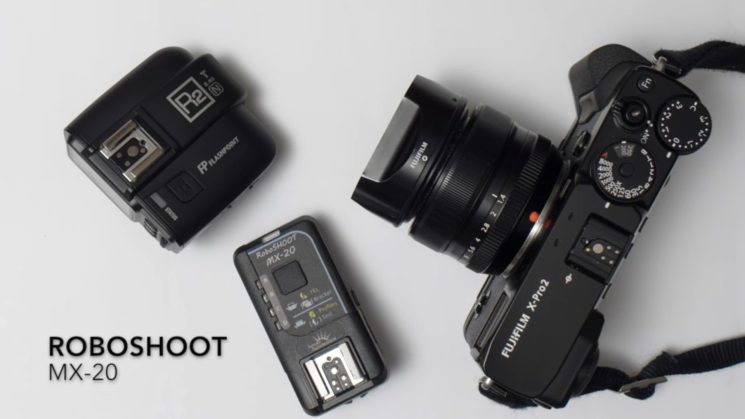 Godox flashes have become wildly popular over the last couple of years amongst Nikon and Canon shooters. They’re relatively inexpensive, very well built, and offer a full range of lights from speedlights to 1200Ws of strobe power. What makes Godox’s products really stand out, though, is that they can all be controlled from the same trigger. Mix speedlights and strobes, in the studio or on location, and have complete remote control.

Sony shooters were also given support for these flashes last year. But that’s about where official brand support ended. With the three biggest names. Now, though, Serene Automation have released a new Beta firmware for their RoboSHOOT MX-20 radio triggers. This adds Fuji X camera support to the range of Godox products.

The Godox X1 transmitter has worked with Fuji in the past, but in a somewhat limited mode. You essentially shoot in single pin mode, which just sends the firing signal to the Godox transmitter. You still get remote control of your Godox flash units, but you don’t get TTL or High Speed Sync.

The RoboSHOOT MX-20 sits between the camera’s hotshoe and the X1 transmitter. Acting as a sort of in-line translator. 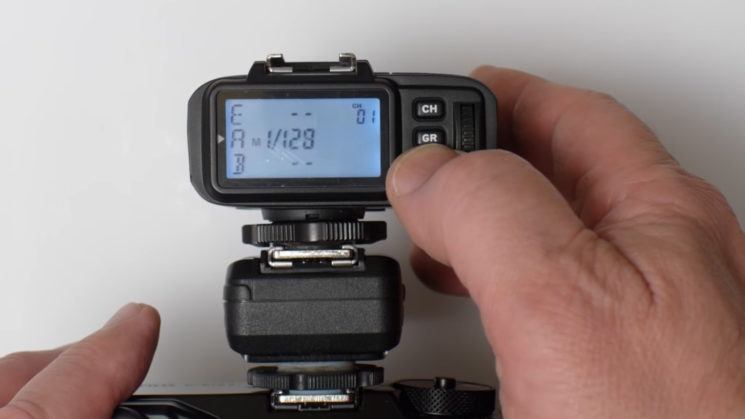 There’s two different ways you can set the system up. One is a “global” mode, which lets you control all flash units from within the camera’s own menu system. But each flash has the same TTL setting.

The other option is to ignore the camera’s settings, and just control them using the X1 transmitter. This is the way you’d normally use it if you were shooting a Nikon DSLR, for example.

Now, TTL isn’t really that big a deal for me. I never use it except for those family gatherings where I’m forced to bring my camera and don’t really want to think too much about things. I throw a speedlight on my hotshoe, dial -2EV into the camera, +2EV into the flash bounced off the ceiling, go aperture priority in the camera and don’t worry about it. But high speed sync is another matter entirely. 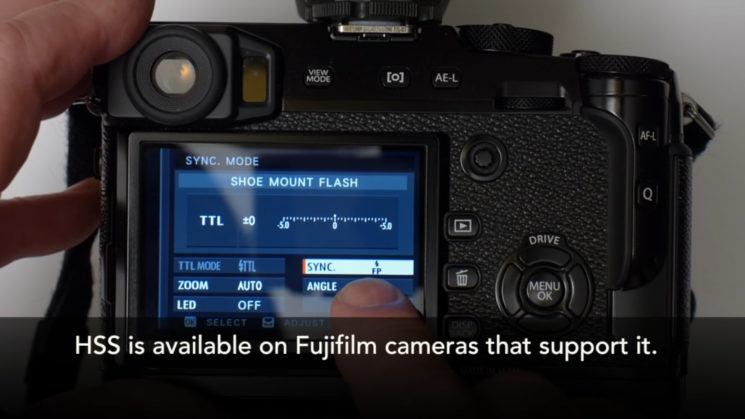 I shoot HSS with my Nikon DSLRs regularly on location. I was out on a shoot on Sunday where I used HSS with my Godox AD360II throughout the whole day. It’s an extremely valuable feature to have, especially with Godox’s more powerful lights.

With HSS enabled in the Fuji camera, the flashes automatically switch modes when the shutter speed goes past the sync speed of the camera.

Apparently there may be an official Fuji trigger in the works from Godox, according to comments on the video. But it’s suggested that the trigger is several months away from actually being ready.

For now, this is a Fuji shooter’s only option if they want high speed sync or TTL with Godox flashes. But at least there is an option, although it comes with quite a hefty price tag.

The RoboSHOOT MX-20 transmitters are only available as a pair with a matching RX-20 receiver (which you don’t even need for this setup). The cost for the MX-20/RX-20 transmitter & receiver pack, which does also include a few other bits, is $379.95.

For those that can’t justify spending that kind of money for this compatibility, then at least Godox Fuji triggers may be on the way. You’ll just need a little patience.

« Here’s how to protect floors while you’re on set
Who Shot It Better? Donald Trump: Christopher Anderson or Nadav Kander »