One of the main issues of being a creative, I would say, is being a problem solver. You have an idea of what you want to create in your head. To get to that final image you have to solve a series of problems. How will I light it? Where will I get costumes from? Where will I shoot it?

Some of these problems are easy to solve. You may have a team already behind you so makeup and models are easily found. Some of you may not. We all have our own problems. Due to the genres I shoot, my biggest issue is costumes, props, and locations. Sometimes you have to learn to think outside the box to solve these issues. A long time ago I created an Evil Dead image as part of a series. My main issue in creating that was ‘where the hell am I going to find a cabin in the woods to shoot at?!’

I reside in the UK, and to my knowledge, we don’t have may creepy cabins in the woods, I believe that is more of an American thing…..but I could be wrong. So without any locations nearby to shoot at, it was up to me to work out how I could create one. There were a few options, build a set (not something I really want to do as its not cost effective) and create one digitally. Of course, I went down the Photoshop route, it’s easier on the wallet and much more accessible.

So let me show you how I created my own cabin for the Evil Dead image.

After a little sketching and browsing through my stock images, I had an idea of how I wanted the image to look. I decided it would be good if our hero Ash to be stood in front of the cabin window with the light from inside glowing on him. The base template I chose to create the cabin on was this urbex photo I took a year or so earlier. 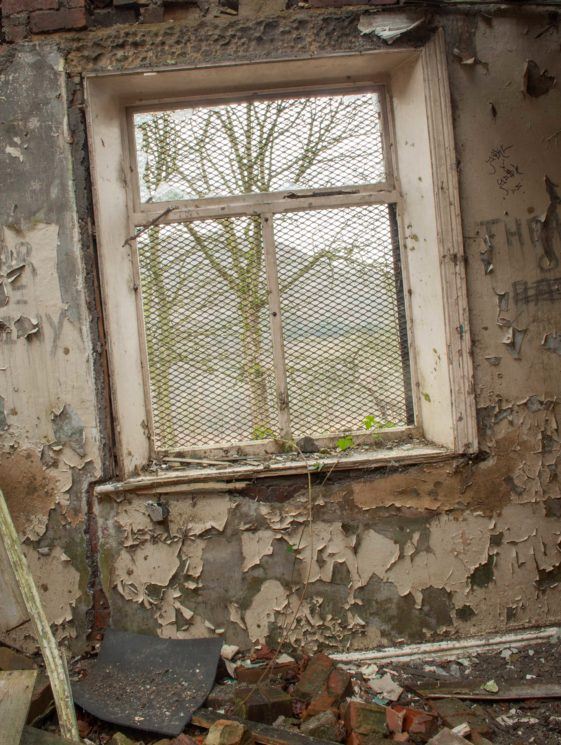 I had not tried anything like this before but my idea was to build the wood over the top of this image, keeping the window as it was.

First off I needed the window to look like a cabin window. So it was a case of adding a base for the window and glow. 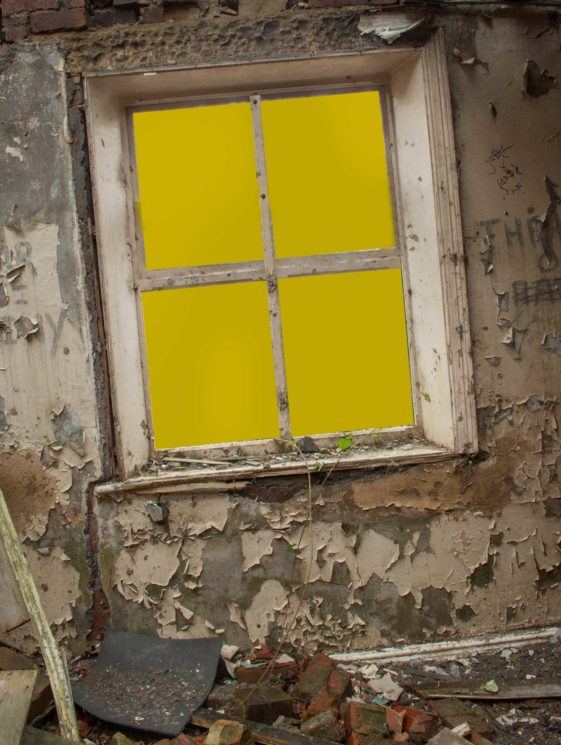 I erased the view from the window, leaving the frame untouched and I added a yellow fill layer underneath (the base for the light glow). 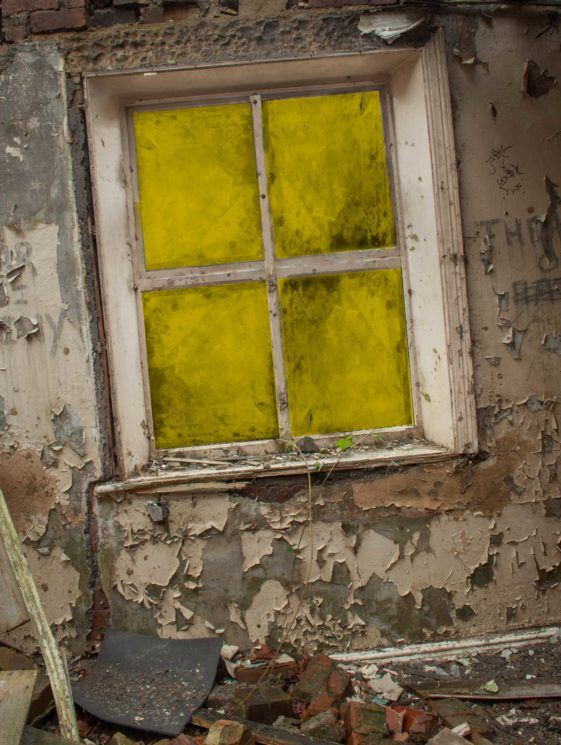 I then added some grime texture on soft light to create the dirty glass effect. 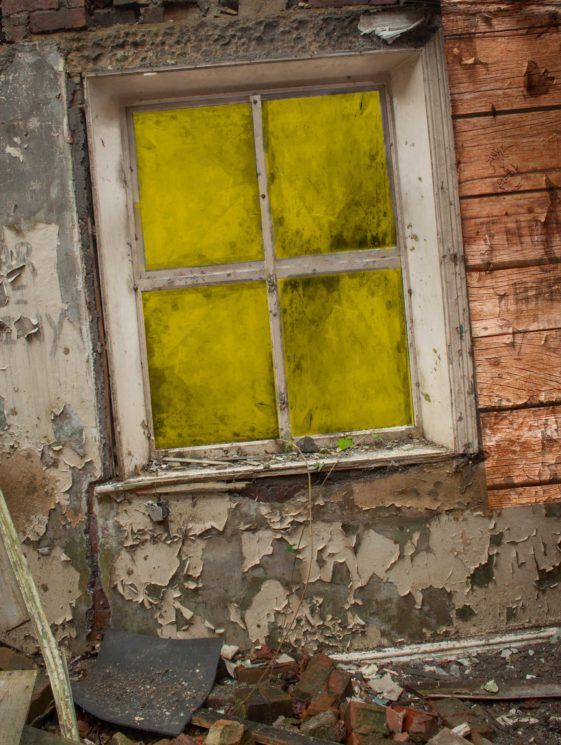 It was then a case of building up the wood of the cabin in sections. To do this I found some wood textures from DeviantArt. I cut them up and began to piece them in section by section on separate hard light blend mode layers. 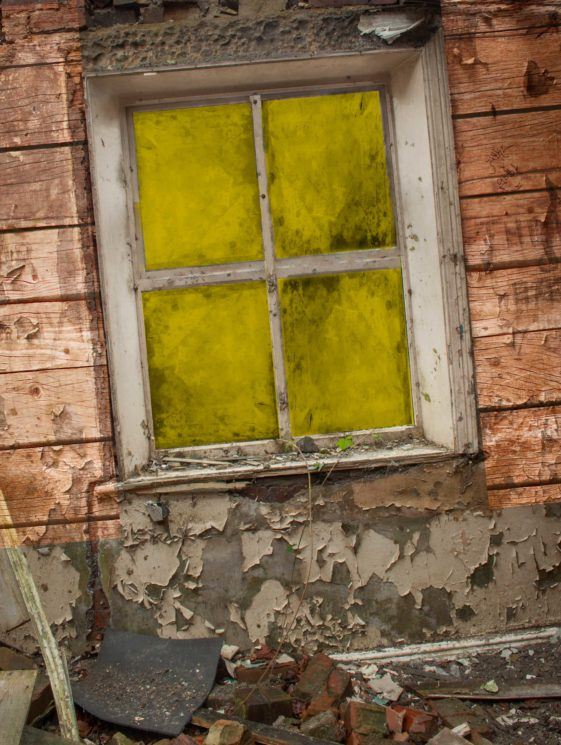 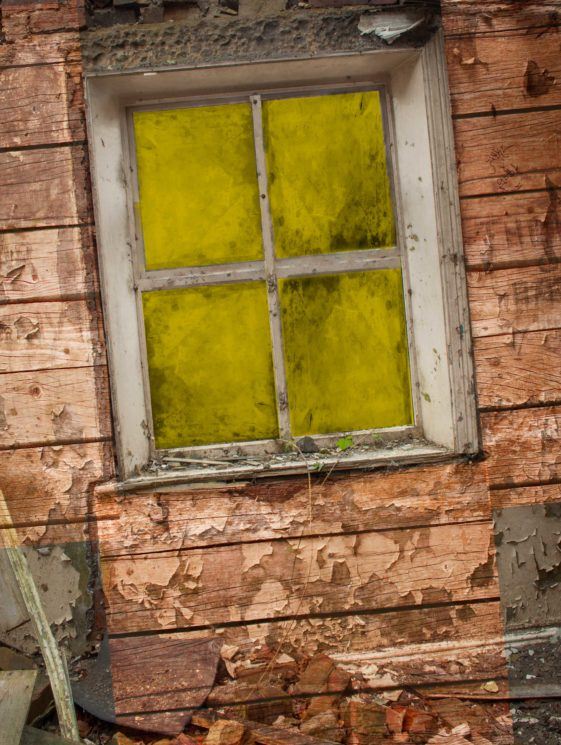 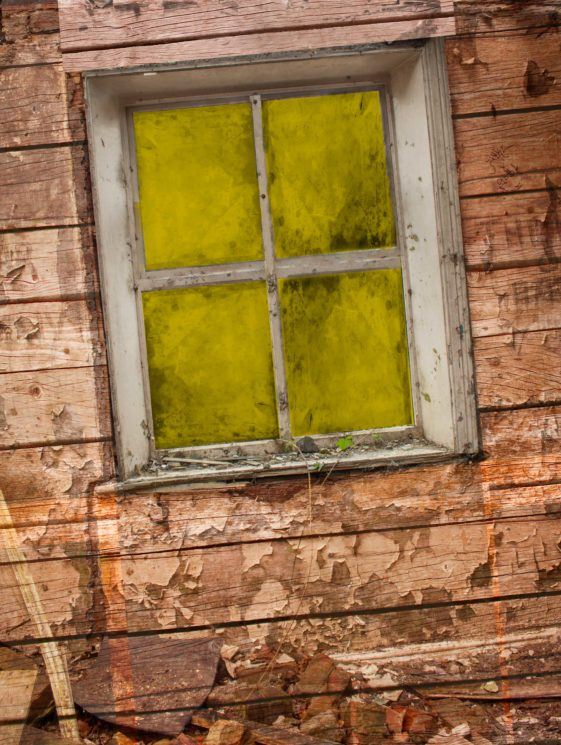 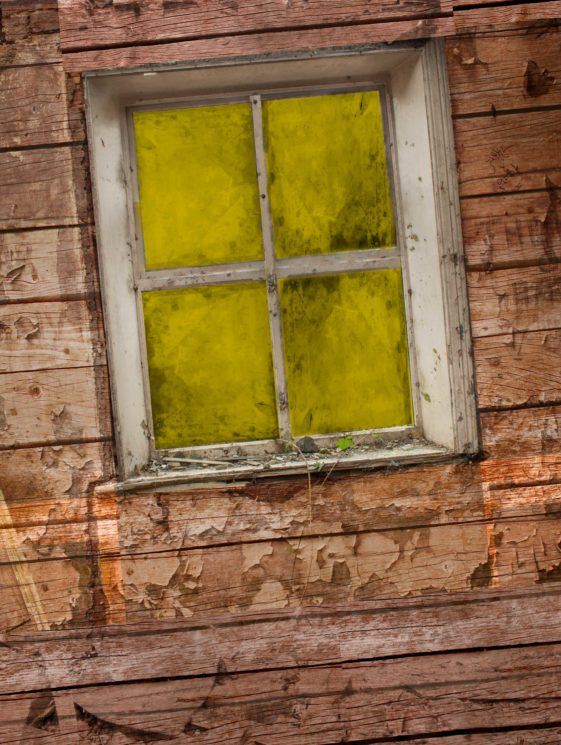 Once the wood was in place, it was on to colour correction and matching tones, I did this was curves adjustment layers. 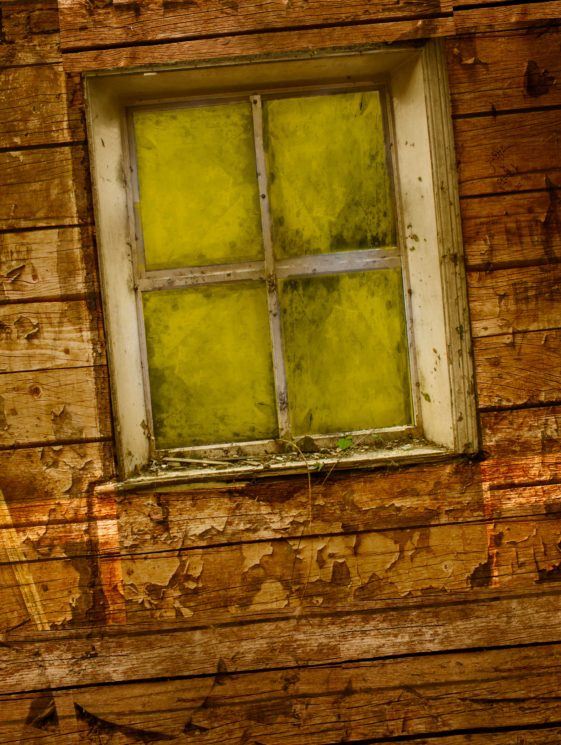 Once the colour correction was done it was on to toning, once again with curves adjustment layers, and creating a darker more moody image. 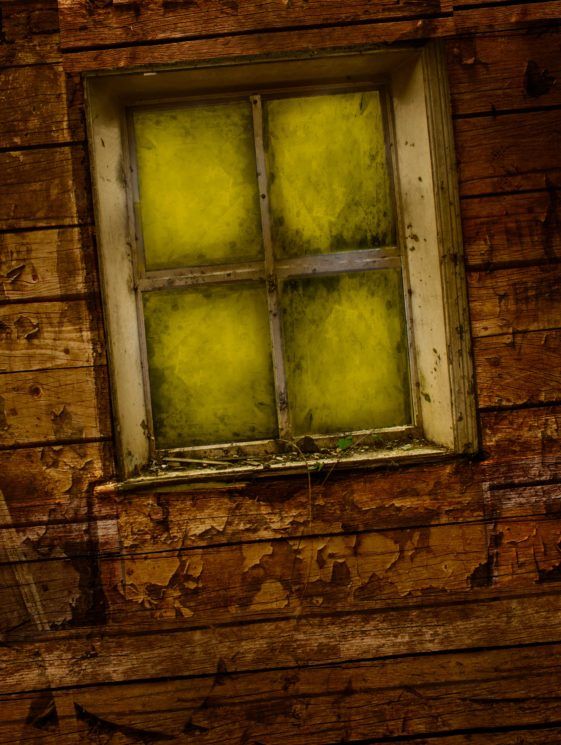 Looking pretty good, but I want a more gritty feel so I pulled out some of the details with the Topaz detail extractor. 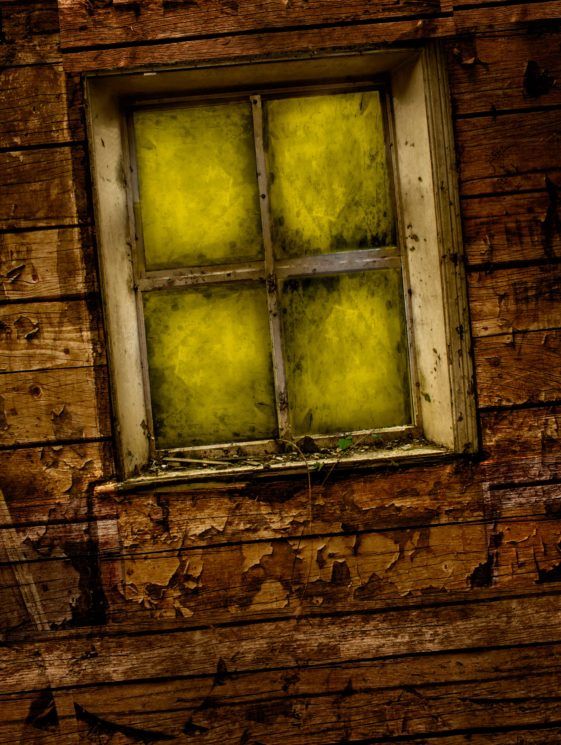 So we have quite a good looking cabin, but the window light doesn’t look correct so with a blank layer on linear dodge I go in and add some light glow. 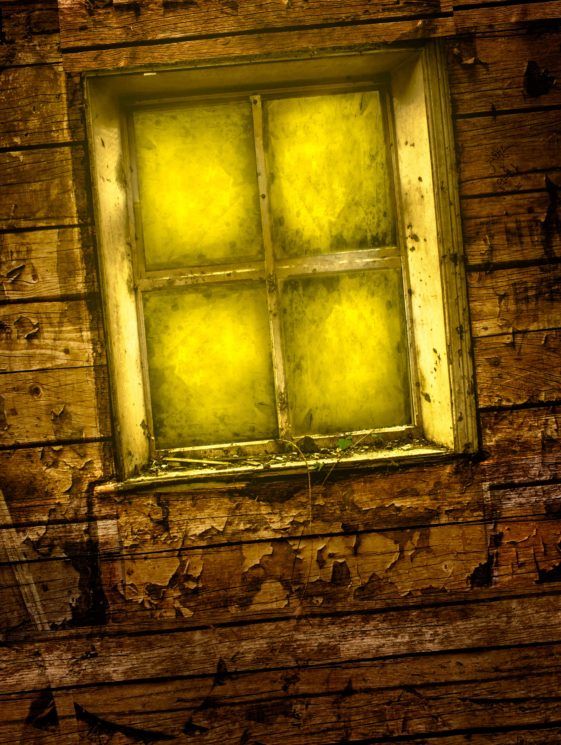 And there we have it, our own custom cabin with a window. The scene is now set for our model. I hope this has shown you that, there is always a solution to a problem. Can’t find a cabin? Make a cabin!

Quick Tip: How to create electro-magnetic effect in Photoshop

How to create the Wakui cinematic look in Lightroom and Photoshop