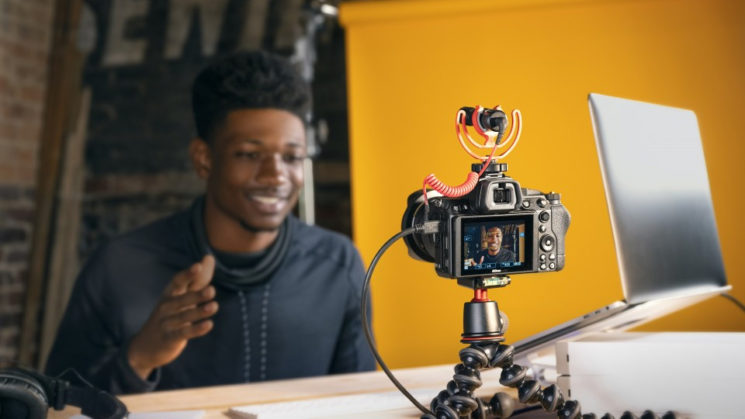 I think this is the last of them now, but along with the new Nikon Z5, Nikon has also announced that they’re releasing the beta for a “webcam utility software” in August that lets you use “many” of its DSLRs and Z mirrorless cameras. The software will be free, and available initially for Windows 10.

Up until now, if you wanted to stream with a Nikon, you’re relying on 3rd party software like ControlMyNikon and then capturing it with OBS to fake a webcam device to use in Skype, Zoom, etc (similar to Panasonic’s current solution – for now). But it looks like Nikon is going to offer webcam capture device support directly with some cameras.

Nikon hasn’t explicitly said that computers will see their devices as regular capture devices, but the wording would seem to suggest that it’s direct, and doesn’t require hacky workarounds and 3rd party software to simulate a capture device.

In August, Nikon will release a beta version of the Webcam Utility software for many Nikon DSLR and Z series mirrorless cameras, including the new Z 5. Initially available for Windows 10, the free software will allow compatible Nikon cameras to be used as webcams. When connected via USB, this free software will provide users with incredible sharpness, clarity and flattering depth of field for all of their livestreaming needs including teleconferencing and gaming.

For more information on how to use your Nikon camera as a webcam, please visithttps://www.nikonusa.com/en/learn-and-explore/live-streaming-with-nikon-cameras.page

They also haven’t said exactly which cameras you can use, either. It just says that it’s for “many Nikon DSLR and z series mirrorless cameras” and that it will “allow compatible Nikon cameras to be used as webcams”. I guess we’ll just have to wait and see when it’s released and the list comes out. Initially, it’ll come for Windows 10, but there’s been no word when we might see a Mac version yet. You can keep an eye on things here.

I have to say, I’m pretty amazed it’s taken a global pandemic for camera manufacturers to wake up and realise that many of their customers have wanted this sort of capability for a long time. Regular USB webcams haven’t really changed in the last decade. Any of them could’ve crushed this market years ago.

Well, it’s nice to see them all finally showing up to the party and as usual, Nikon being fashionably late.