First major win for the Nikon Hacker team – removing the 30 minutes (or 29:59 if you wanna be picky) video recording limit on Nikon DSLRs . 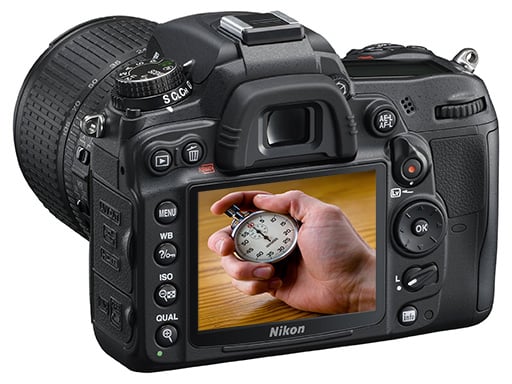 Ever since DSLRs introduces video capabilities, there has always been a recording time limit for 30 minutes. Interestingly enough, this limit is not coming from hardware of software restrictions, but rather from a regulatory requirement that classifies devices recordings over 30 minutes of video as Camcorders, thus increasing their custom duty rates.

While Nikon’s hacked firmware is not nearly as advanced as CHKD or MagicLantern, it is slowly making its moves into becoming a reality. (Why make it so hard Nikon? Why? See what MagicLantern did to Canon and how it helped embrace the 5D +ML as a beloved tool for videographers).

The first release with a significant firmware hack is now released and is compatible with D5100 and D7000. With the first feature being removing that video recording time limit restriction.

I think this would turn out to be a major milestone for the Nikon Hacker team. As with any hack the more incentive someone has to use it, the bigger the relevant community gets, thus expediting the development.

Of course, this is not something that Nikon released, and it could brick your camera, so act at your own risk.