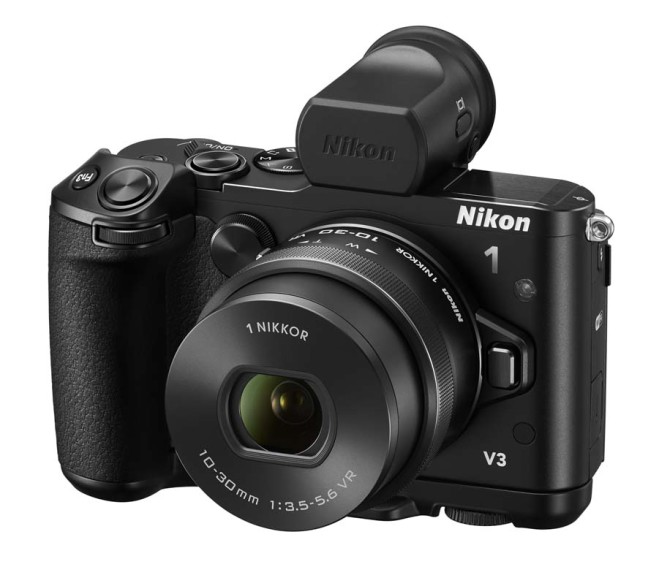 Just an hour ago, Nikon announced their latest addition to their 1 line, and they claim it to have the world’s “fastest continuous shooting rate with AF tracking, [and] performance with tracking of moving subjects that exceeds that of digital SLR cameras”. It’s called the Nikon 1 V3, and its the first Nikon 1 camera that comes with a vari-angle touch screen LCD monitor and Wi-Fi capability. 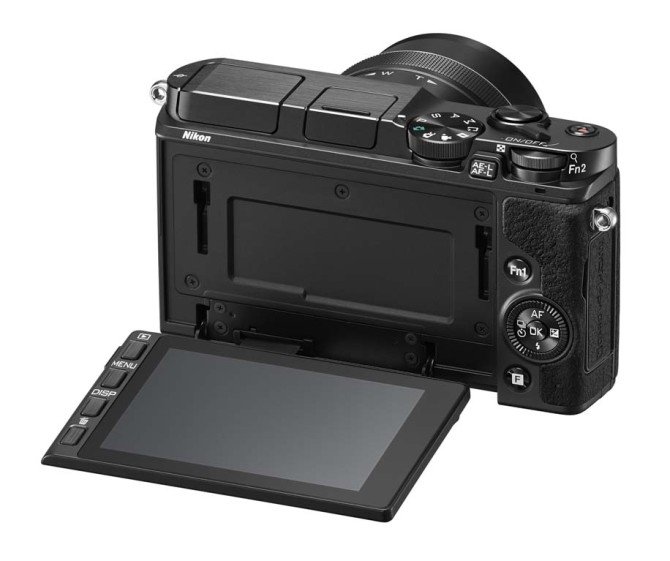 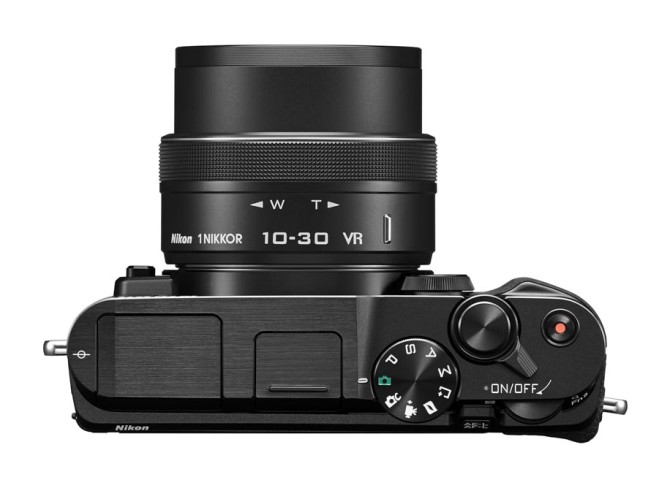 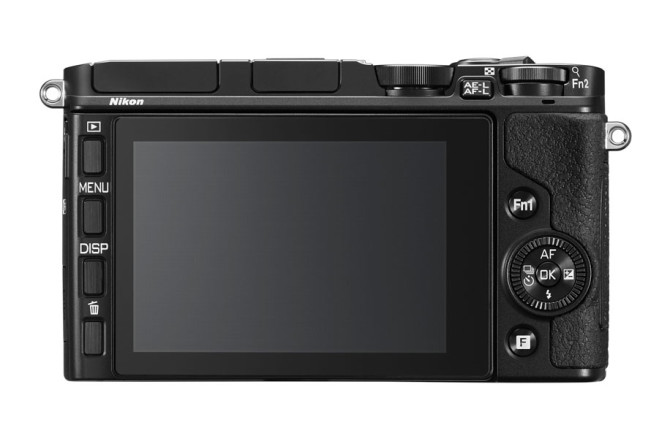 Here’s a few specs on the new device:

As many of you may be aware of, mirrorless cameras are coming out with sales numbers as promising as American politicians. And while the future may still be subject to change, Nikon’s price tag of $1200 for this camera may prove a bit challenging for the modern consumer to buy. The camera itself looks incredible for a mirrorless, but it’ll be interesting to see how sales play out for it either way with that price.

Nikon also release two videos about the new camera: a sample video file which looks promising and a product tour:

Nikon also announced the 1 NIKKOR VR 10-30mm f/3.5-5.6 PD-ZOOM lens, which they claim is the world’s lightest interchangeable lens equipped with a power-drive zoom function. Below are the specs for the lens straight from Nikon: 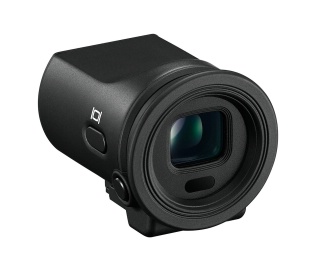 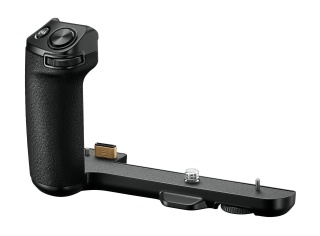 You can find out more information about the lens, along with the Nikon 1 V3 at their official announcement page at the bottom. The new products should be hitting stores next month, so until then, let us know what your thoughts are on Nikon’s latest offerings below!

P.S. if you want to be the first to own one, B&H are currently accepting pre orders.