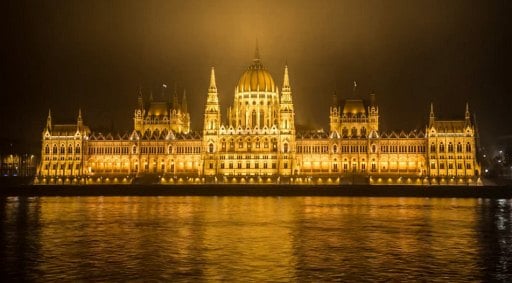 While each sequence seems as if it was done on a multi-meter slider track, the shots were actually taken separately and stabilized in post. It is quite amazing to see how the camera moves in space like this. Yes, this is another one of those sit back, pump up the volume and go to full screen films.

Here is the movie description from Vimeo:

“Over the course of three months I journeyed with a friend through 36 cities in 21 countries with the ambition of capturing some of the greatest European structures in a new and unique way. Comprised of thousands of carefully taken photographs, strung together and stabilized in post-production, Nightvision aims to inspire appreciation for these man-made landmarks.“#

The movie, shot on a Canon 5D Mark III was actually a kickstarter project gone good.

Luke set out to raise $17,000 and ended up raising more than $19K with the money going towards accommodations, equipment, two EuroRail passes and compensation for the musician composing the music.

Among the buildings featured on the film are Brandenburg Gate, Berlin, Germany 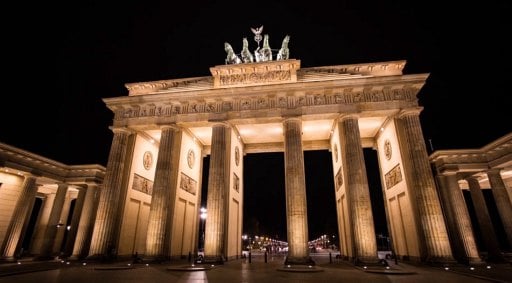 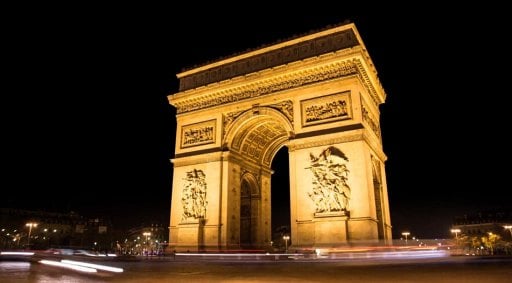 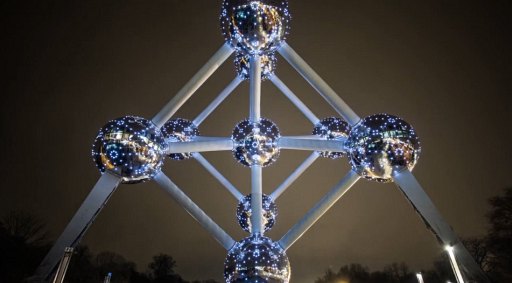 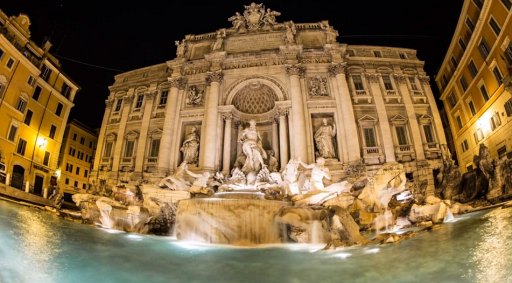 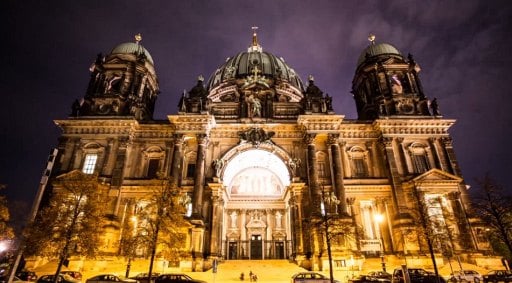 And many, many others (totaling 28 to be exact)