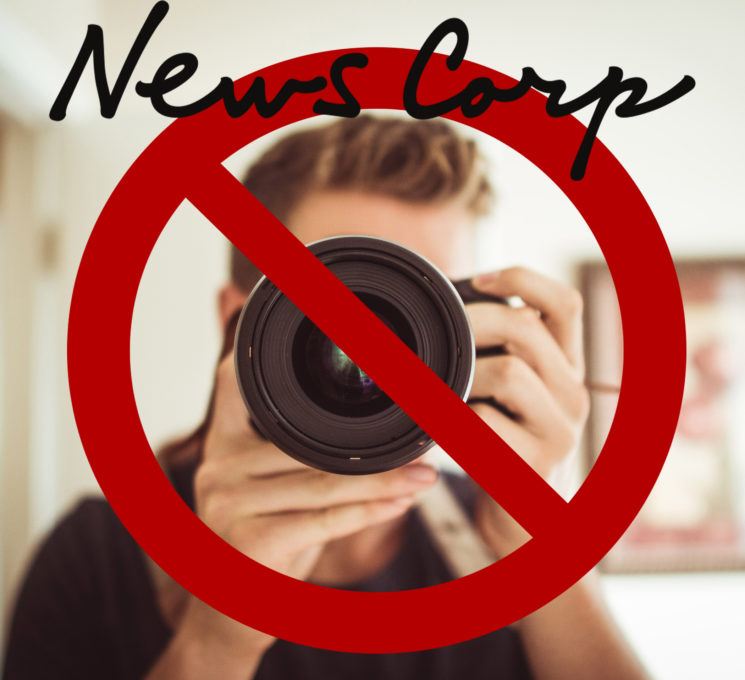 News Corp Australia is experiencing a severe wave of job cuts. One of Australia’s largest media companies is trying to make up for the financial losses, and photographers and subeditors are first under the impact.

This media company owns over 100 newspapers. These include The Daily Telegraph, the Herald Sun and the Courier-Mail – which alone will experience 45 job cuts. Together with the other publications, they will have photographers made redundant. But also, they will undergo the restructuring of the business.

News Corp already made 42 journalists, artists and photographers redundant in December last year. In February 2017, hey posted a second-quarter loss of $287 million. So, they are announcing another round of job cuts within the same group of employees.

The company stated that they would replace the old model of staff with a “hybrid model, consisting of a core team of photographic specialists, complemented by freelance and agency talent.” So, while many photographers will lose their full-time positions, they may still be occasionally hired as casuals and freelancers. Still, in some cities, News Corp will cut as much as two-thirds of the photographic jobs.

The director of editorial management, Campbell Reid, said the restructure of the traditional newsroom was necessary. According to him, the core franchise of News Corp is journalism, “and [they] will always protect and preserve that. These changes do not diminish [their] commitment to quality [their] our faith in the long-term future of all [their] publishing platforms.”

But the union’s media section director, Katelin McInerney, sees this measure the other way. She said that this decision “will only serve to strip vital editorial talent from the company’s mastheads, harm the very products that News Corp’s audiences value and end up being self-defeating because of the damage they do.”

Frankly, I have to go with Ms. McInerney here. Although journalism and photography are different things in theory, in practice they complement each other. I can’t imagine a newspaper or a magazine without proper photography and editorial team. Although the losses are significant, there must be another way than cutting so many jobs for photographers. What do you think? Could there be another solution, or News Corp Australia know what they’re doing?