DJI’s recent announcement was not the rumoured Mavic Mini drone that some had been expecting. Instead, it was the DJI Osmo 3, a folding handheld gimbal for smartphones. But that hasn’t stopped more leaks about a mythical DJI Spark upgrade from happening.

The video above, originally posted to TikTok by a user of a closed Facebook group about DJI gear, purports to show the new DJI Mavic Mini drone, folded up, from various angles.

The 23-second clip shows somebody holding the Mavic Mini with the legs folded in, turning it around to show the different angles, including flipping the battery door up at the end. If this is the same unit as the previously leaked Mavic Mini images, then it appears that the gimbal has either been removed or not yet installed when this clip was shot.

For a refresher, here are the images that were leaked a few days ago. 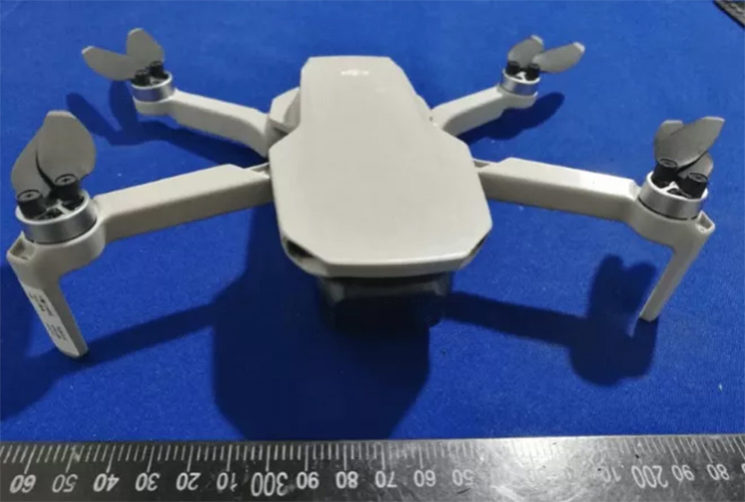 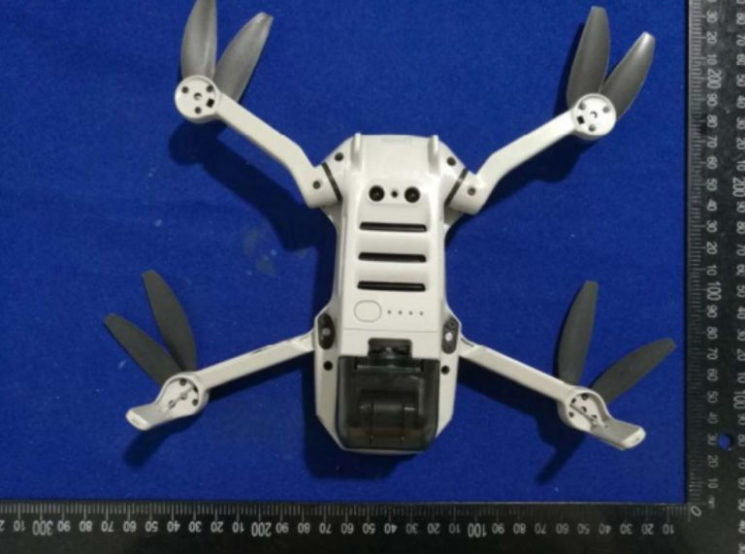 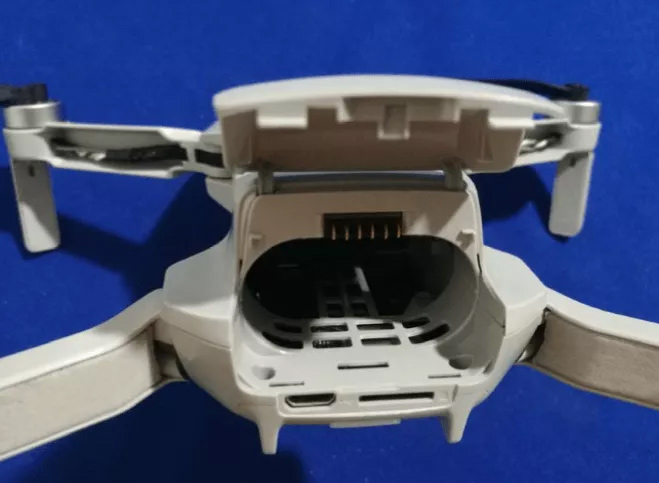 You can clearly see on the previously leaked images exactly where the gimbal normally resides. The video also appears to show the same Micro USB socket when the battery cover is flipped up, too. If this is a future DJI drone and not just a hoax (which is possible), then I really hope they switch that out for a Type-C on the production run.

The DJI logo emblazoned on its top would suggest that if it’s not a DJI drone, somebody is going to great lengths to make us believe that it is.

Naturally, there’s been no official word from DJI yet, and it’s unlikely that they’ll have one until the drone, if genuine, is publicly announced.