Smartphone cameras have come a long way. In the new Galaxy Note 9, Samsung has brought photography and AI together to alert you when you take a bad photo. The phone will warn you in various situations that there’s something you might fix in order to get a better image, so let’s see how AI will judge your photos if you buy this phone.

Just like the Galaxy S9, the new Note 9 features dual aperture between f/1.5 and f/2.4 that lets you control how much light gets in. However, the Note 9 has smarter software for controlling the light and enhancing your photos. And the same software will issue the warnings when it thinks there’s something wrong with your image. You will be warned: 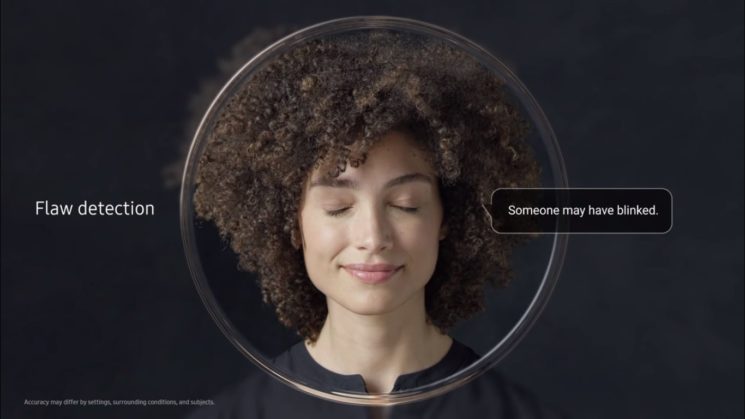 Features like this can be useful, in case you don’t see the flaws in the photo yourself. I’d personally find them useful in the bright sunlight, because that’s when I have a hard time seeing my phone’s screen. But the last of the warnings reminded me of the unfortunate Nikon Coolpix S630’s software which was described as “racist.” You may remember the story when the camera flashed a message “Did someone blink?” after taking photos of Asian people. Hopefully, Samsung Galaxy Note 9 will do better than that and avoid the mistakes that can be labeled as “racist.”