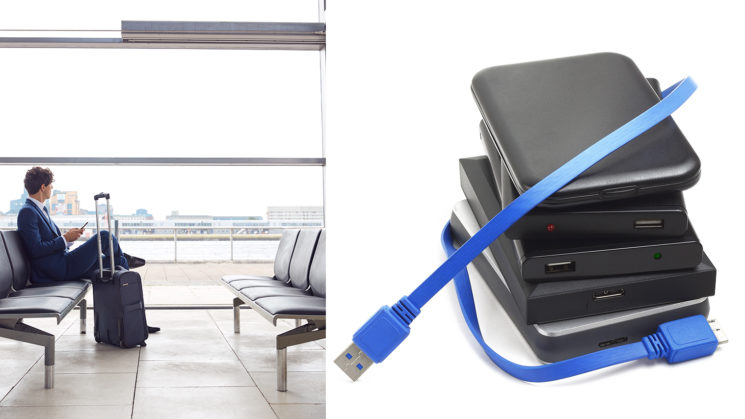 National Geographic Photographer and speaker Joel Sartore recently had his luggage stolen at an airport in Bali. He’d spent three weeks photographing some of the world’s rarest animals, And sadly, among other things, his stolen bag contained hard drives with all photos from the trip.

Sartore is a founder of Photo Ark, a National Geographic project that shows us the beauty of biodiversity and inspires action to save species. On Saturday, he posted about the incident on Instagram, explaining what happened. “One of my pieces of carry-on luggage was stolen, a black Samsonite rolling bag,” Sartore writes. It contained his computer, cameras, and passport, but also the hard drives with images I mentioned above. There were three hard drives, all of them “loaded with images and videos of some of the world’s rarest animals.”

All photos were filmed during Sartore’s three-week trip to Indonesia, and all of them “were destined to become part of the Photo Ark.”

“I need your help now to bring these hard drives home. No questions asked.

Each is blue in color, either 1 TB or 2 TB, and are made by Silicon Power.

An example is shown above.

If you have any information that could lead us to these missing hard drives, please contact myself, the local authorities or my friends at Asa Film in Bali, phone ‪+62 812 9829 8109”

According to Antara News, I Gusti Ngurah Rai International Airport management and Bali Police have started a search for Sartore’s missing bag. The airport management says that they have shared CCTV records with the police in hope that it will facilitate the investigation. The Ngurah Rai Airport Police confirmed that a blurred CCTV picture shows the face of a man stealing the bag, but they’re still examining it.

I can only imagine how devastated the photographer must feel about this. So, if you see or hear anything that you think could help the investigation, make sure to reach out to Sartore or the authorities.