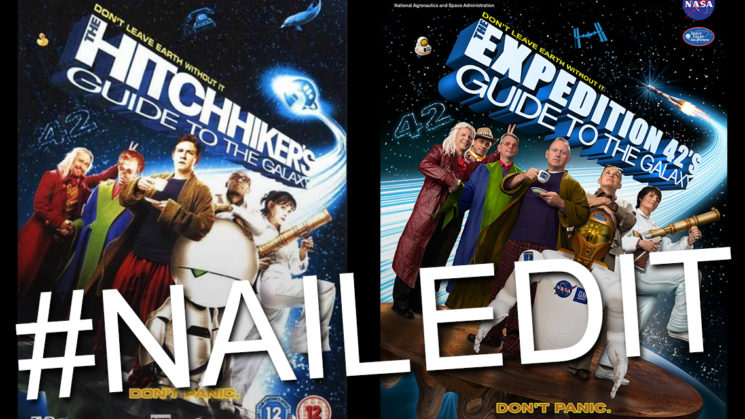 Of all NASA’s achievements over the years, this has to be up there amongst the best. It’s certainly the most hilarious. It turns out, that on every mission since the first International Space Station mission in 2000, NASA has created expedition posters. Posters that typically include a group photo of the crew.

After a while, I guess they started to feel a bit boring. And maybe a bit cringy. So, they decided to take things up a notch or two. These mission posters now parody some of the most famous movie posters out there. And they’re awesome. They’re used to advertise expeditions and also hung in various NASA facilities.

I have no clue what some of these are, but some are pretty obvious. How many do you recognise? 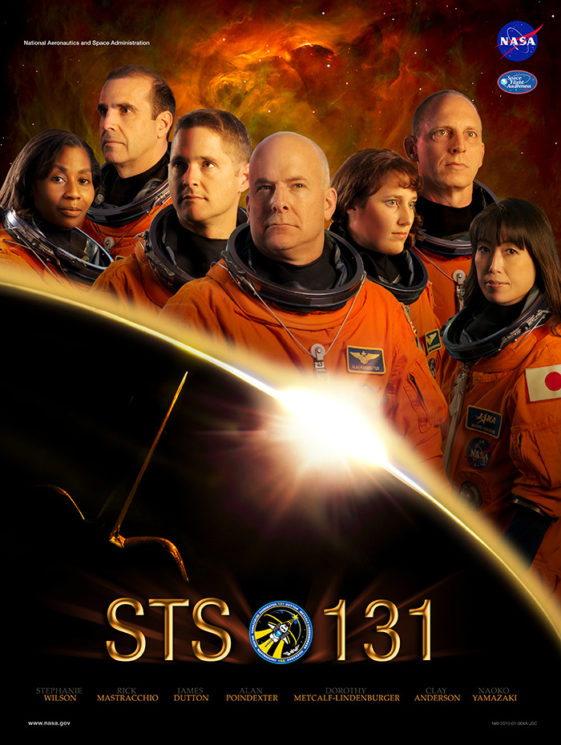 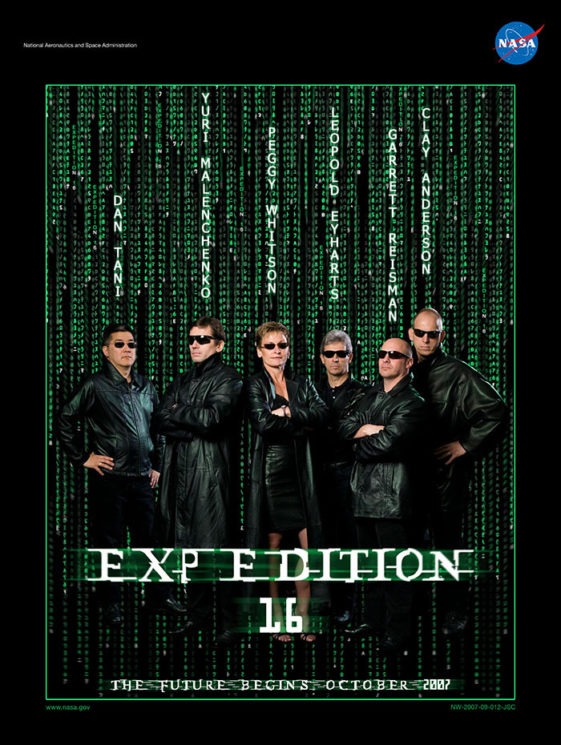 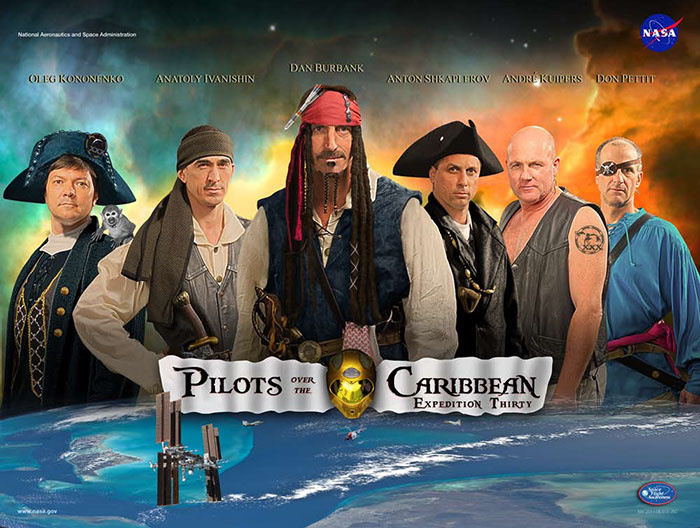 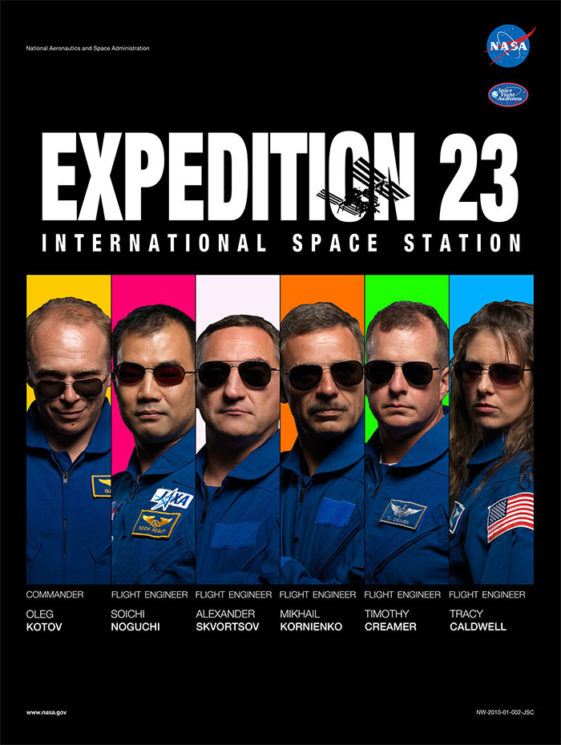 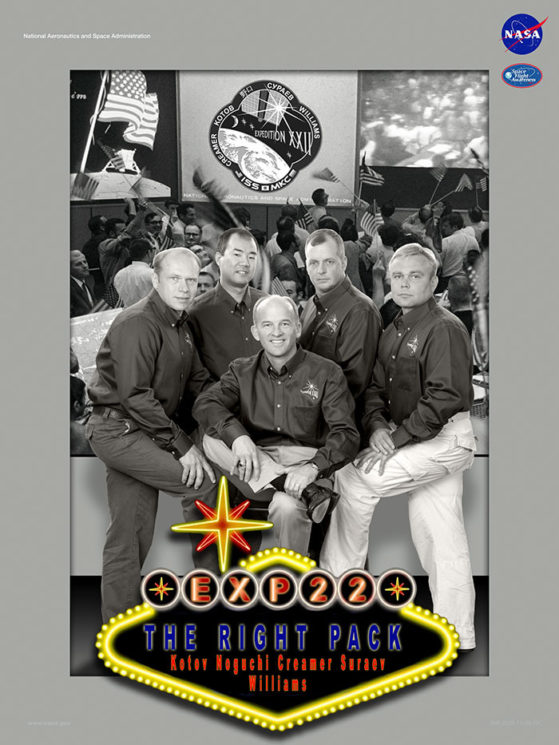 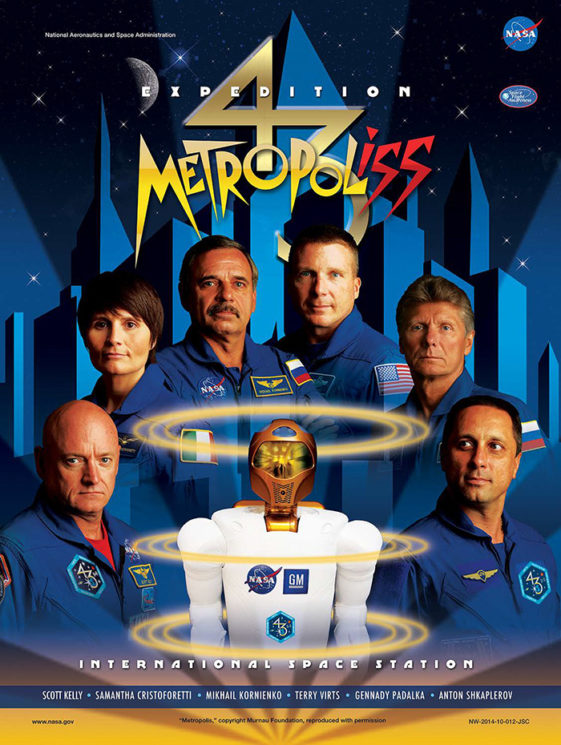 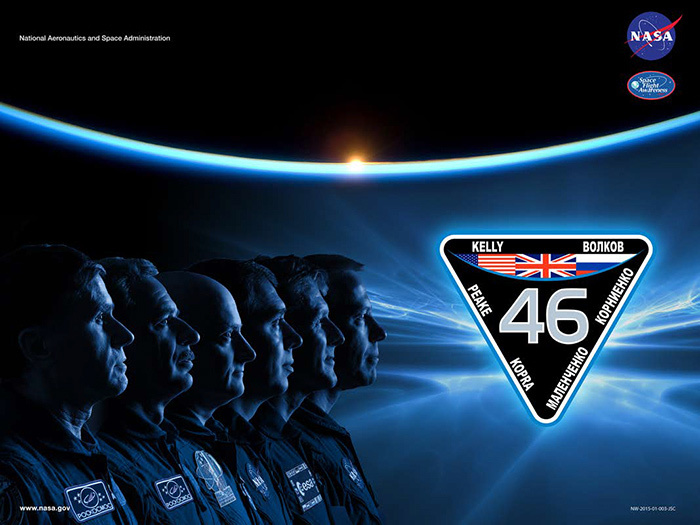 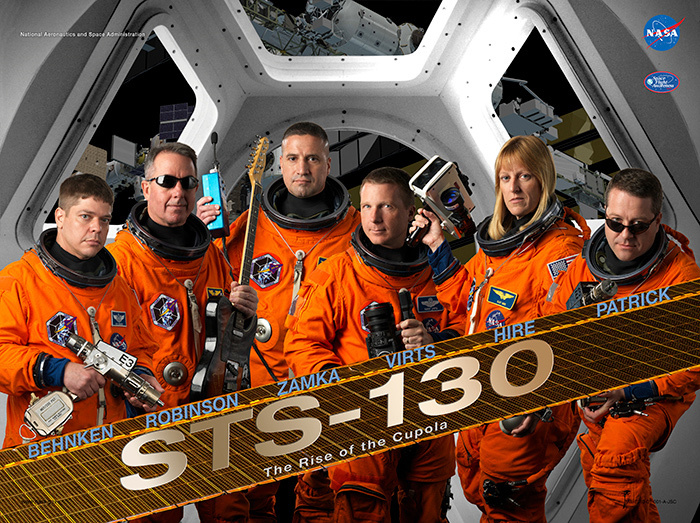 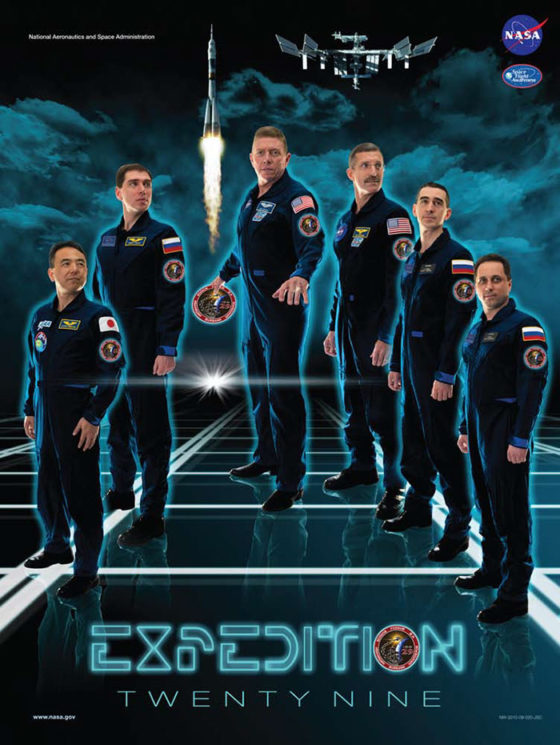 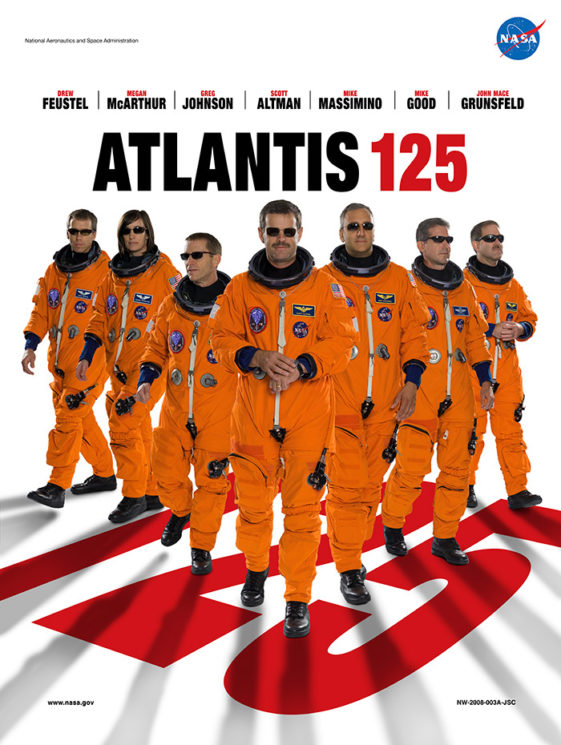 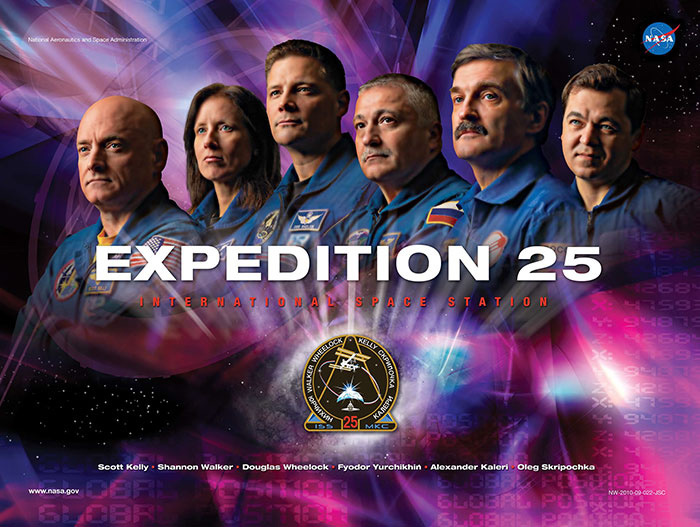 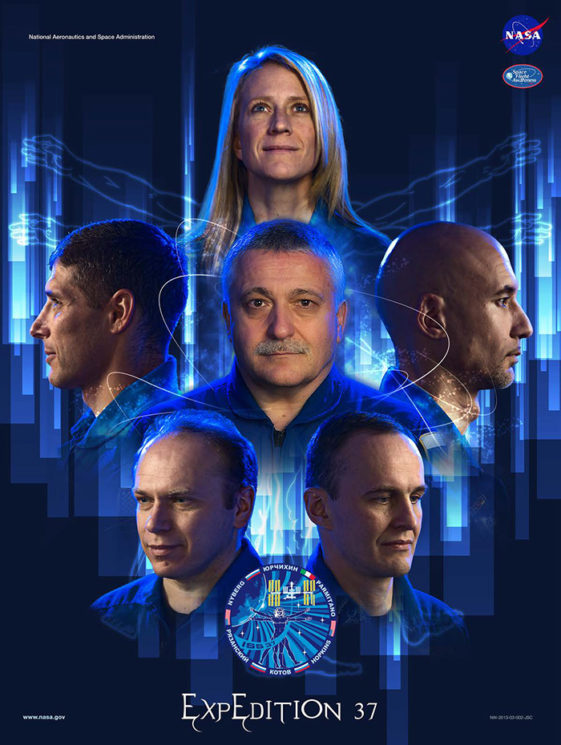 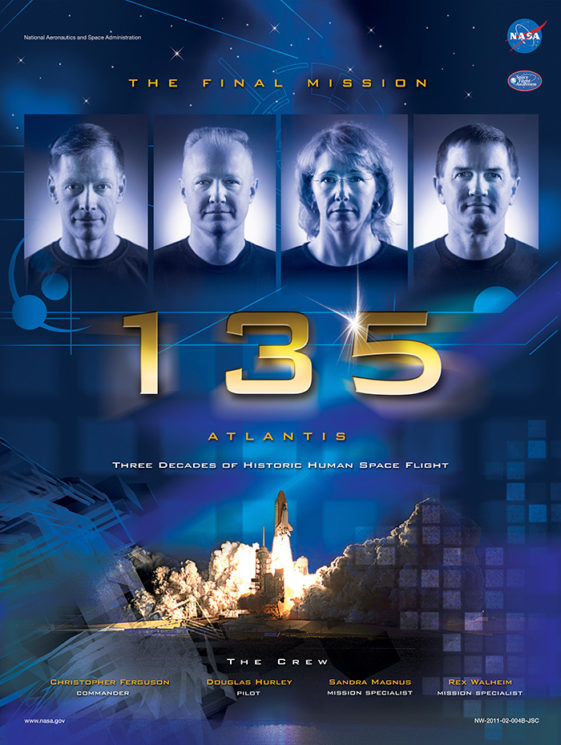 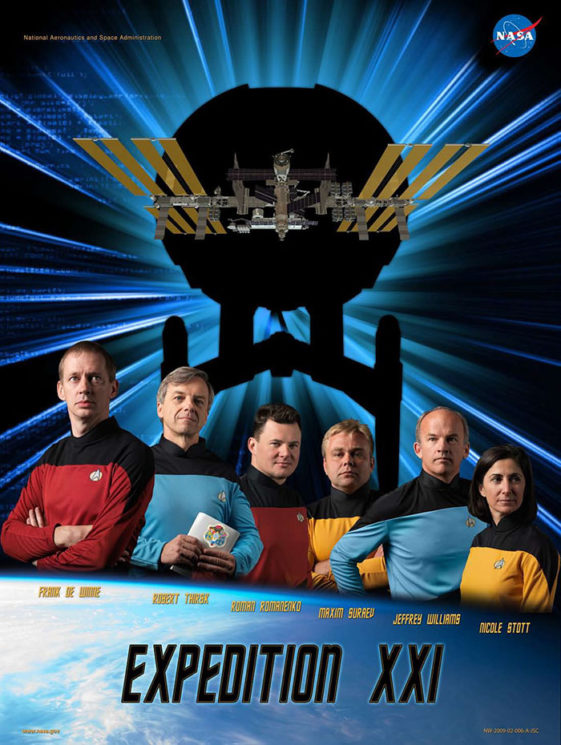 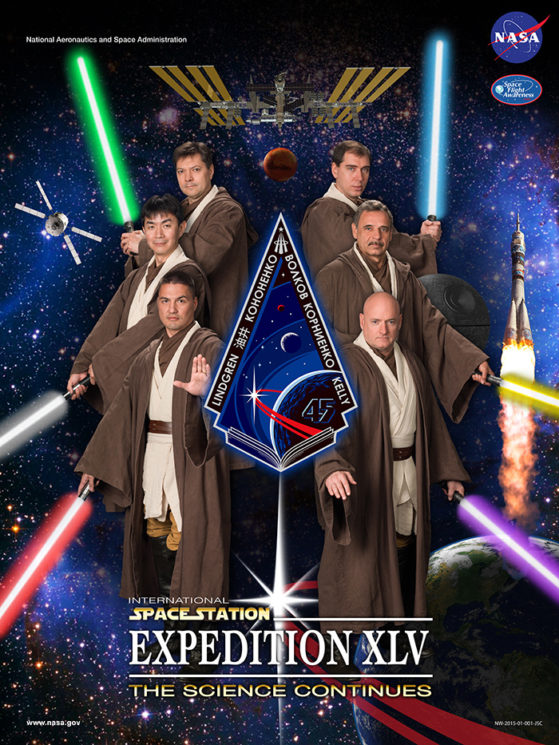 Those early expedition posters certainly were a bit cringy, but copying movie posters totally takes that to the next level. You can check out all of them on the NASA SFA website.

Do you recognise them all? Which are your favourites?

NASA turns space photos into music, and they sound as amazing as they look

« Burglars caught on camera stealing $50,000 worth of gear in 50 seconds
Why backlighting is this photographer’s favourite lighting technique »