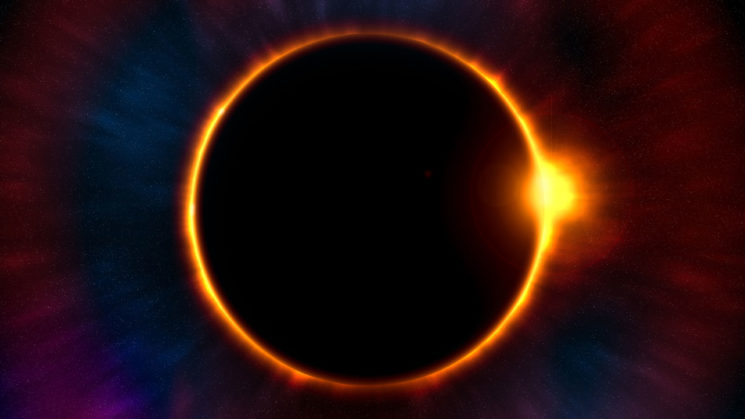 Well, it looks like the best view of this year’s eclipse on August 21st is going to go to NASA. They recently announced that they’ll be chasing it with WB-57F jets. For most of us here on planet earth, the eclipse will last around two and a half minutes in total. You can see here how to capture it from the ground. For the NASA scientists aboard the jets, though, it will last over seven minutes.

They’ll be following the shadow of the moon as it moves across the USA. Observing with twin telescopes mounted to the nose of the jets. Their aim is to capture the clearest images yet of the Sun’s corona. But that’s not all they’re looking for. They’ll be recording the first ever thermal images of the planet Mercury, too.

It’s an extremely rare opportunity for the scientists to study the Sun, and especially its atmosphere. Eclipses happen somewhere in the world every 18 montsh or so. But not so regularly for a given region, like the USA. It’s been nearly 40 years since the last total solar eclipse in the continental US.

Extending the observing time and going to very high altitude might allow us to see a few events or track waves that would be essentially invisible in just two minutes of observations from the ground.

– Dan Seaton, co-investigator of the project and researcher at the University of Colorado in Boulder, Colorado. “ 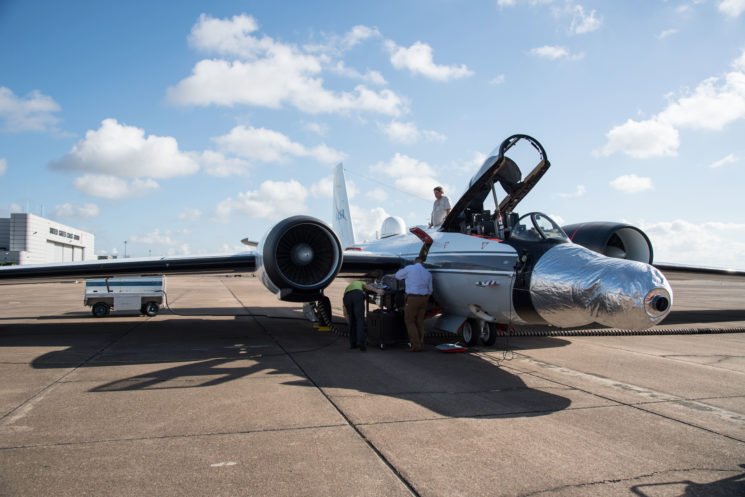 The two planes will be launghing from Ellington Field near NASA’S Johnson Space Center in Houston, Texas. Each will observe the eclipse for three and a half minutes each. Flying at an altitude of around 50,000 feet allows the telescopes to cut through the majority of the earth’s atmosphere. The sky will be 20-30 times darker than when seen from the ground, with less atmospheric distortion.

I won’t be able to photograph the eclipse myself, being in entirely the wrong continent, but I’m sure looking forward to seeing the results from this flight.

You can find out more on the NASA website.